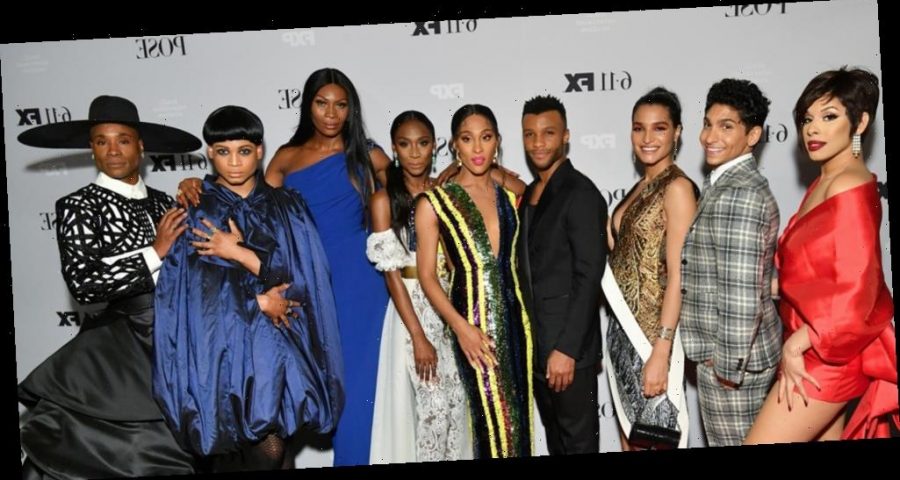 Pose is returning for a third and final season.

The Ryan Murphy-created FX series will return on May 2 and the series finale will air on June 6, co-creator Steven Canals confirmed Friday (March 5) on Good Morning America.

PHOTOS: Check out the latest pics of Billy Porter

“Although we know you’ll be sad to see the show go, this season will be filled with all of the love and laughter and tears that you have come to expect from the Evangelista family. I, along with my incredible collaborators, never intended on changing the television landscape. I simply wanted to tell an honest story about family, resilience and love.”

The final season will consist of seven episodes.

In the final season, the year is 1994 and ballroom is a “distant memory” for Blanca (Mj Rodriguez), who is struggling “to balance being a mother with being a present partner to her new love, and her latest role as a nurse’s aide.” Elsewhere, ballroom emcee Pray Tell (Billy Porter) is dealing with “unexpected health burdens” while, in the ballroom scene, a “vicious new upstart house forces the House of Evangelista members to contend with their legacy.”

The show premiered in June of 2018 and follows queer and transgender people of color in the ballroom scene of New York City in the late 1980s and early 1990s at the height of the HIV/AIDS epidemic.

“We got to tell the exact story we wanted, as we wanted to tell it, and I’m incredibly honored and grateful,” Ryan Murphy said in a statement.