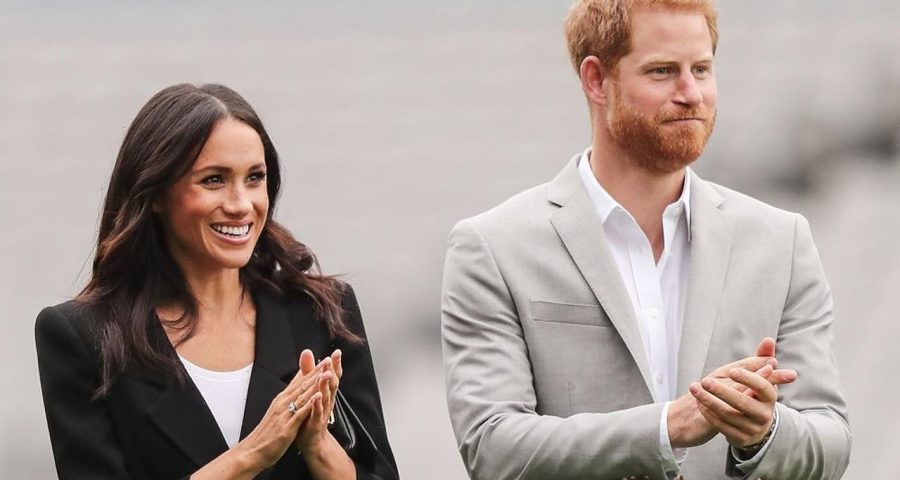 The Duke and Duchess of Sussex has allegedly signed a multiple-book deal with Penguin Random House after the British prince announces his upcoming tell-all book.

AceShowbiz -The Duke and Duchess of Sussex have reportedly signed a four-book deal with Penguin Random House.

Prince Harry recently revealed he’s set to release a memoir in “late 2022” and, according to new reports, he and wife Meghan, Duchess of Sussex are set to write a further three books for the publisher.

A source told the Daily Mail newspaper, “The final contract was actually for a four-book deal, with Harry writing another. Meghan will write a wellness-type book and people are unsure what the fourth will be.”

However, a separate insider told Page Six that there is only one memoir planned by Harry, which is the one already announced.

Harry said his memoir will be a “first-hand account” of his life so far and will see the royal touch on the “mistakes” he has made and the “lessons” he has learned.

In a statement, he explained, “I’m writing this not as the prince I was born but as the man I have become.”

“I’ve worn many hats over the years, both literally and figuratively, and my hope that in telling my story – the highs and lows, the mistakes, the lessons learned – I can help show that no matter where we come from, we have more in common than we think.”

“I’m deeply grateful for the opportunity to share what I’ve learned over the course of my life so far and excited for people to read a first-hand account of my life that’s accurate and wholly truthful.”

The Duke has been writing the book alongside ghost-writer J.R. Moehringer, and the memoir does not yet have a name.