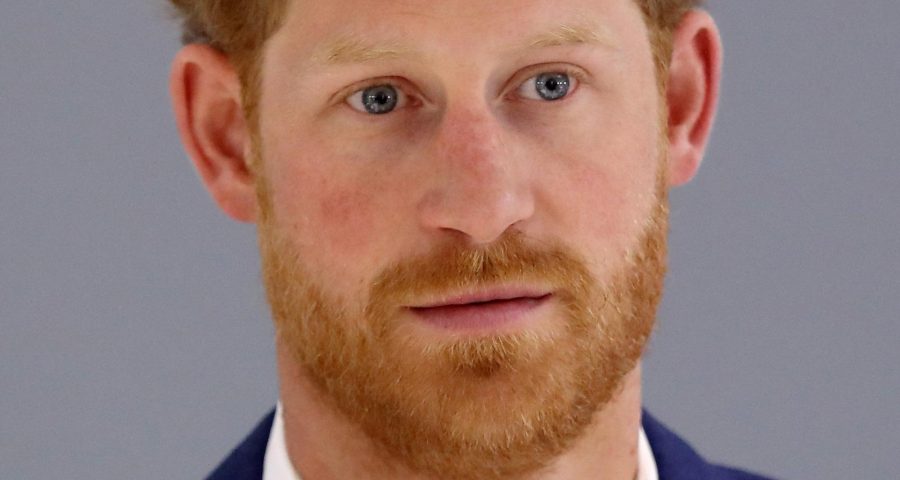 Prince Harry is expected to make a trip to the United Kingdom at the very end of June in order to attend the unveiling of Princess Diana’s statue, which he commissioned with his brother back in 2017, according to BBC News. The unveiling is set to take place on July 1. Harry’s rift with his older brother Prince William coupled with the fact that he and Meghan Markle just welcomed a baby on June 4, has made many question whether or not the Duke of Sussex will make the trek across the pond for the special event. However, at this time, most outlets are in agreement; Harry will be heading to the UK to be a part of this celebration. According to Entertainment Tonight, Harry will be traveling solo. “Meghan has just had a baby and has no plans to travel to London for the memorial event planned for the statue unveiling in the Sunken Garden at Kensington Palace,” a source told the outlet.

Given that things are thought to be tense between Harry and William, it’s not surprising to hear reports that Harry has been making requests ahead of his trip. Keep reading to find out what Harry has specifically asked for. 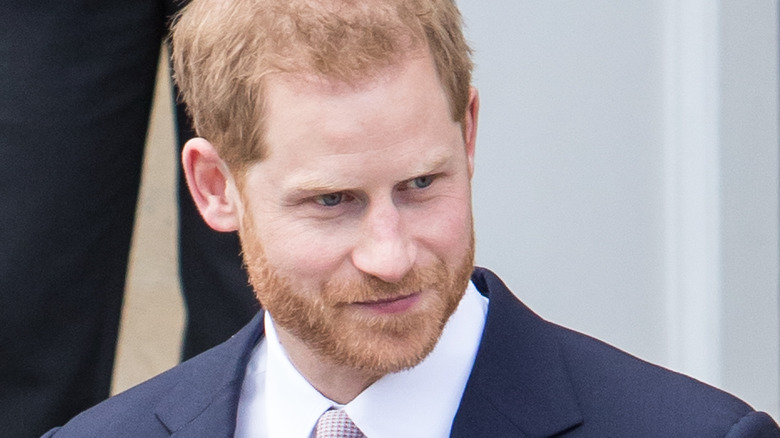 On what would have been Princess Diana’s 60th birthday, Prince Harry and Prince William will come together to celebrate her life and her legacy. According to the Daily Mail, Harry has requested to have his own journalist to cover the day. The alleged request isn’t all that surprising, of course, as Harry and Meghan Markle know all too well about how they’re often portrayed by the British media. “Harry and Meghan have long decried the coverage they receive from the British media, claiming it is UK-biased and lacks diversity. Not wishing to leave the statue unveiling at Kensington Palace to the official ‘Royal Rota’ of journalists, they are now expected to ‘appoint’ at least one approved writer to work alongside them,” the outlet reports.

All eyes will be on Harry and William as they join forces for this special day honoring their mother. This will be the first time that the brothers have seen each other since Prince Philip’s funeral in mid-April. At that time, the two were seen talking together as they walked from St. George’s Chapel to nearby Windsor Castle, but their relationship is still believed to be strained, regardless of the seemingly casual chat they shared while media cameras rolled.