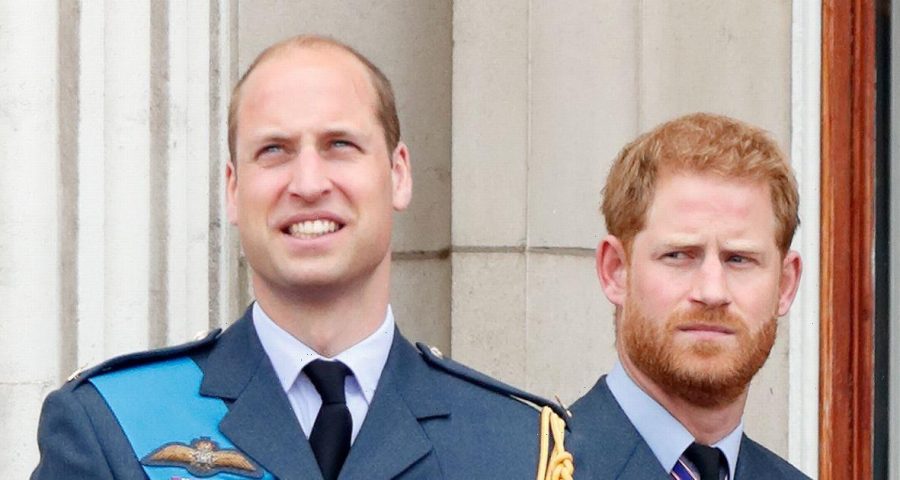 Prince William and Kate Middleton have struck a "truce" with Prince Harry and Meghan Markle, however the trust is "gone", a royal insider has claimed.

The two formerly feuding brothers have been united in grief following the death of their much-loved grandmother, Queen Elizabeth II – on 8 September.

As well as attending a walkabout of Windsor with their wives just days after the Queen's passing, William, 40, and Harry, 38, strolled side-by-side as they followed the late Monarch's coffin in a procession from Buckingham Palace to Westminster Hall.

It's been said that William and Harry have called a "truce" as they unite in the face of grief, however it remains to be seen whether it will continue once Harry returns to California where he lives with Meghan and their two children, Archie, three, and Lilibet, one.

For all of the latest updates, sign up for OK!'s Royal newsletter.

The Royal Family has been the subject of many accusations coming from Harry and Meghan, including Meghan's claim that a senior royal had asked "how dark" her son Archie's skin might be when he was born.

Harry's tell-all memoir is set to be published later on this year, and it's currently hanging over the royals' heads with not knowing what the book may contain, especially if it's about them.

An insider told The Telegraph: "It’s really hard to spend time with someone, or even to speak openly, when you know they’re writing a book about you and giving interviews. The trust is gone right now."

It was said to be William who "extended the olive branch" to Harry and Meghan when he invited them on the walkabout at Windsor on Sunday.

Crowds were shocked when the foursome – formerly known as the 'Fab Four' – emerged together to greet well-wishers and observe floral tributes laid out to the Queen, before leaving in the same car driven by Prince William.

Their father, King Charles III also made a very clear plea for a truce when he mentioned Meghan and Harry during his first address to the nation as sovereign.

During his speech King Charles said: “I want to express my love for Harry and Meghan as they continue to build their lives overseas.”

This 100 page tribute looks back at the life of our most beloved monarch, Queen Elizabeth II, marking key events during her remarkable 70-year reign, as well as her childhood as a young princess, her enduring love for Prince Philip and her family, and the lasting legacy she leaves our nation.

This edition is available to buy in stores now or it can be purchased online here.

King Charles is said to want his sons to bury the hatchet for good after a former royal aide told the Telegraph: "It’s simply not the King’s style to do anything that would alienate either of his children. He loves them both deeply and has been devastated by everything that has happened.”

Princes William and Harry will again reunite this evening as they join their six cousins in holding a vigil beside the Queen's coffin at Westminster Hall.