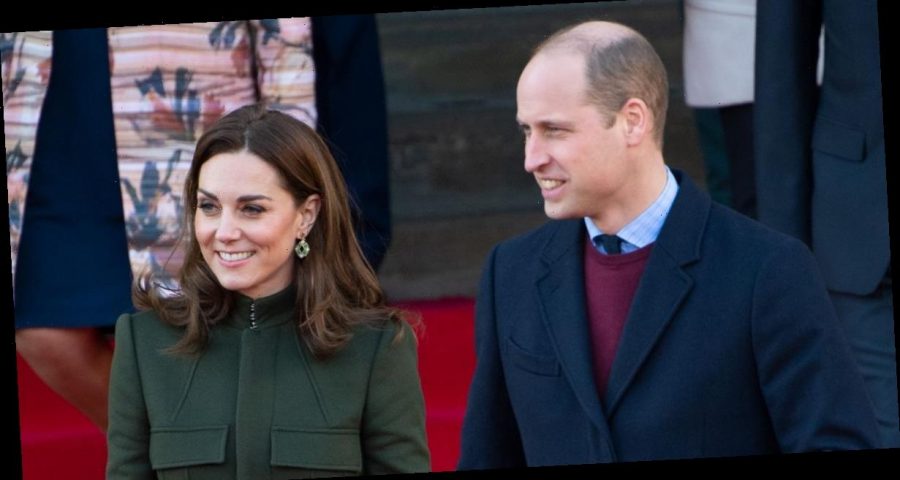 Prince William and wife Kate Middleton have reportedly been given a new puppy, months after the tragic death of their dog Lupo.

The Duke and Duchess of Cambridge were reportedly given a black cocker spaniel puppy by 39 year old Kate’s brother James Middleton, which is the same breed as their beloved late dog Lupo.

Kate and 38 year old William’s new reported dog also has a family connection to their old pooch as it is actually Lupo’s nephew.

Royal aides are yet to confirm the name of the new dog, according to The Sun Online.

But, the new family addition is said to have the run of their family home of Amner Hall in Norfolk.

And the royal couple, who are parents to Prince George, Princess Charlotte and Prince Louis, are said to be “besotted” by the new family addition.

It comes months after Kate and Prince William, who’s relationship with brother Harry is said to be “much better”, announced the sad passing of their dog in November.

The couple shared their photo of their beloved pooch Lupo on their official Instagram account, Kensington Royal, and announced the heartbreaking news in the caption.

Kate and William wrote: “Very sadly last weekend our dear dog, Lupo, passed away. He has been at the heart of our family for the past nine years and we will miss him so much.”

Many of their 12.1million followers flocked to the comment section to offer their condolences as one person wrote: “I’m so sorry, it is so difficult to lose a beloved pet.”

Another said: “Oh, my heart! So very sorry for your loss. Dogs are the most precious creatures.”

While a third added: “So sorry did your loss… animals are not pets they become family.”

Lupo has been an integral part of the family and holds a special place in Kate's heart as he was bred from her parents Michael and Carole's own dog Ella.

He was born in a litter back in 2011 and was given to the the royal couple as Christmas gift that same year.

Lupo has appeared in several photographs alongside the family and was also the inspiration of a children's book called The Adventures of Lupo the Royal Dog: The Secret of Windsor Castle, written by Aby King.

The canine companion was so loved by the family that Prince William referenced the dog in his first official interview after welcoming his son George in 2013.

Prince William told CNN: “For me, Catherine, and now little George, are my priorities. And Lupo.

“He’s coping all right, actually. As a lot of people know who have got dogs and are bringing newborn back, they take a little bit of time to adapt, but no, he’s been all right so far.”