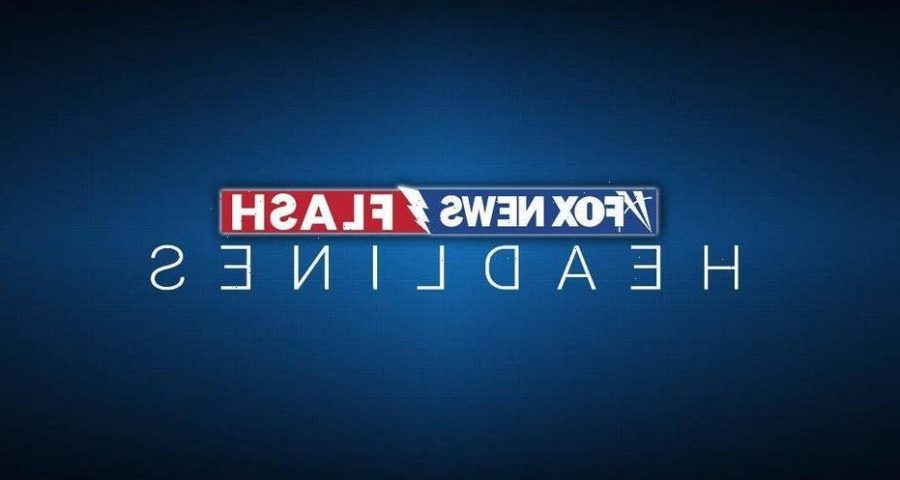 Prince William personally intervened to help an Afghan National Army officer and his family escape Kabul and flee to the UK, according to a report.

The Duke of Cambridge and the officer had attended the Royal Military Academy Sandhurst in the UK together, the Telegraph reports.

The 39-year-old prince heard about the officer’s struggles to get to Kabul airport with his family of more than 10 amid the chaotic mass evacuations last week. 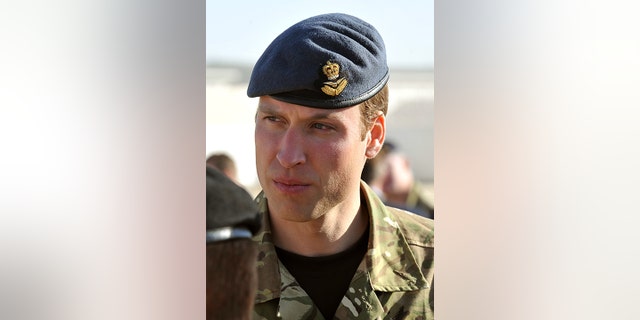 Britain’s Prince William talks to soldiers on November 14, 2010 before a remembrance day ceremony at Camp Bastion in southern Afghanistan. The prince flew into Afghanistan on November 14 for a surprise visit to honor Britain’s war dead, as the Queen led the nation in remembrance in London.
(JOHN STILLWELL/AFP via Getty Images))

The officer and his family, including women and children, were all eligible to be evacuated by UK troops because he’d assisted British troops on the ground in Afghanistan throughout the war.

Prince William enlisted the help of his senior staffer, Lieutenant Commander Dixon, to help track down the Afghan officer.

After making contact with the relevant personnel on the ground in Kabul, the Afghan officer and his family were able to get into the airport and safely board a flight to the UK.

UK special forces in charge of the evacuations out of Kabul were aware of Prince William’s involvement.

Prince William was 23 when he trained at the military academy. He graduated from there in 2006.

It wasn’t immediately clear if Prince William had remained in contact with the Afghan officer after graduating.

British troops evacuated more than 15,000 people from Kabul in the two weeks after the Taliban took control of Afghanistan.

This story first appeared in the New York Post.