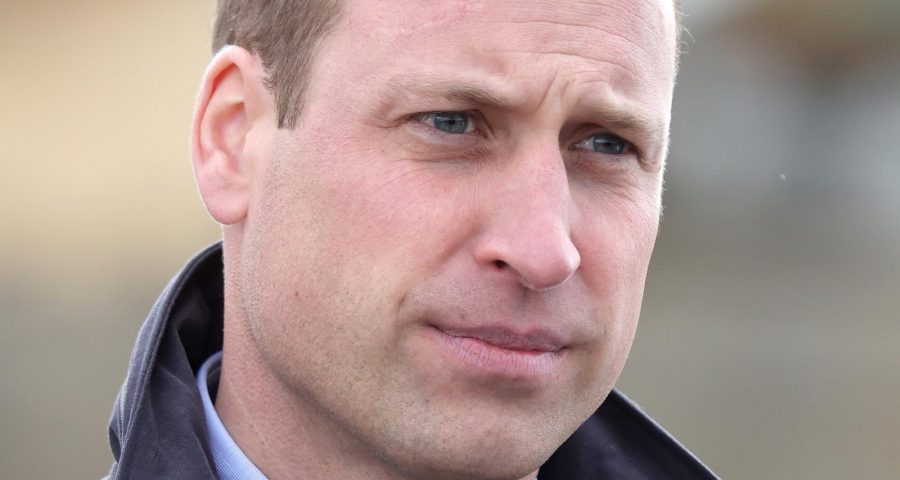 Prince William’s latest Instagram post from his and Kate Middleton’s official account is raising some eyebrows for being unusually cryptic. The post is a video of the Duke of Cambridge flying a drone over what appears to be London. You only see the back of William’s head as he stands on what may be a balcony, and in the caption, he writes, “@earthshotprize news coming later this week…”

It appears the future king is using his Instagram to tease a major upcoming project that he’s working on. The Earthshot Prize is described in its Instagram bio as “A global environmental Prize to discover and scale the solutions to the biggest challenges facing our planet.” According to its website, the prize is “designed to incentivise change and help repair our planet over the next ten years” and “aims to turn the current pessimism surrounding environmental issues into optimism.”

Pure Wow reports William and The Royal Foundation of The Duke and Duchess of Cambridge have worked on the initiative for the last two years. Last year, William made his passion for the cause known when he said, “The earth is at a tipping point and we face a stark choice: either we continue as we are and irreparably damage our planet or we remember our unique power as human beings and our continual ability to lead, innovate and problem-solve.”

It’s clear that climate change is an important issue to the prince, but his mysterious post does have his followers wondering what exactly his announcement will be.

Prince William's followers can't wait to hear what the news is 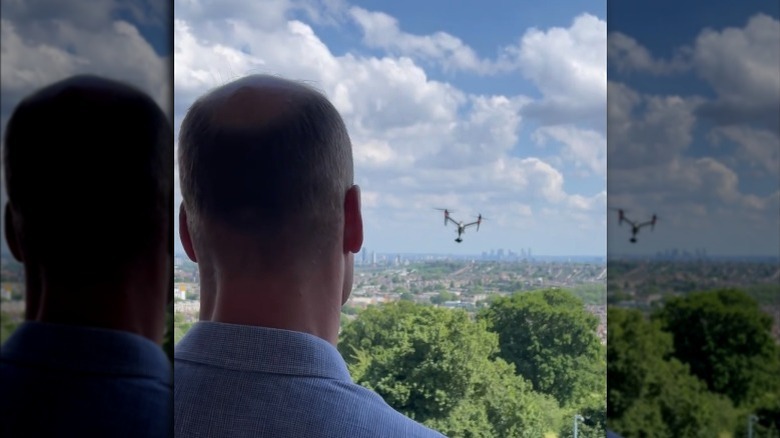 The Duke and Duchess of Cambridge’s Instagram followers will be refreshing their page all week after Prince William appeared in a mysterious post on an upcoming announcement. While the father of three did make it clear that the news was about his work with The Earthshot Prize, there’s no word on if he’ll be announcing the nominees of the prize or even its recipients. In his vague post, William is also seen flying a drone over some trees, so it’s unclear how or if a drone will actually be involved.

The Duke of Cambridge’s mystifying post sure did work in getting the attention of his followers. One wrote in the comments section, “Can’t wait to hear more news from the Duke and Duchess! Lots these last weeks!” Another commented, “Ohh I’m curious now.” A lot of people also wrote, “can’t wait,” under the video, with others writing how they were “excited” to find out more. One fan even commended Kate Middleton for her separate initiatives in the comments, writing, “Earthshot Prize is such a wicked initiative – same goes for the Duchess’s Early Years work.”

The Duchess of Cambridge also recently unveiled a project that she has been working on, known as Big Change Starts Small, which aims “to change the way people think about early childhood.” Despite their ongoing drama with Prince Harry and Meghan Markle, the royals are apparently keeping busy by trying to make a difference.