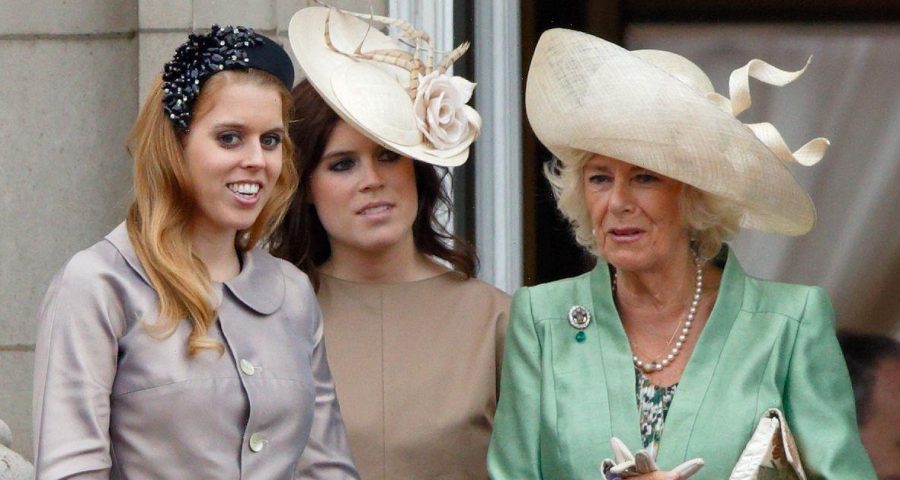 The monarch is expected to have his official coronation at some point next year.

In the wake of him taking the throne, some new members of the Royal Family have become Counsellors of the State – Beatrice, 34, and Camilla, 75, included.

Counsellors of State are currently the sovereign's spouse and the next four people in the line of succession over the age of 21.

Previously these roles were occupied by Prince Philip until his death in April 2021, then Prince Charles, Prince William, Prince Harry and Prince Andrew.

With Charles now being King, however, these roles have since been allocated to Camilla and Beatrice, alongside Prince Harry, Prince William and Prince Andrew.

As per the official Royal website, Counsellors of State are authorised to carry out most of the official duties of the Sovereign, for example, attending Privy Council meetings, signing routine documents and receiving the credentials of new ambassadors to the United Kingdom.

There are a number of functions that may not be delegated however, such as Commonwealth matters, the dissolving of Parliament, the creation of peers, and appointing a Prime Minister.

Discussing the new Counsellors of State, Royal commentator Richard Fitzwilliams said to The Express : “The role of Counsellors of State, currently the Consort of the monarch and the next four in line of succession to the throne, is to act in the event of the sovereign’s incapacity or absence.”

He went on: “Harry and Andrew, one who has stepped down from royal duties and is resident in America whilst keeping his domicile in Britain, and the other who is in disgrace and has no royal duties or patronages, are still Counsellors of State.

"This is unsatisfactory and should be changed in the new reign as Harry, Andrew and Beatrice are not working royals.”

Despite being working royals, as it stands, Princess Anne and Prince Edward are too low down the line of succession to be appointed Counsellors of State.

For all of the latest updates, sign up for OK!'s Royal newsletter.

Prince George is second in line for the throne behind his father William and is said to have recently come to terms with how important his late great-grandmother the Queen was.

Kate Middleton, George’s mum, is said to have spoken to Australia's Governor General in the days leading up to Her Majesty’s funeral with him later recalling that he mum-of-three said her eldest child was "sort of now realising how important his great-grandmother was and what is going on”.