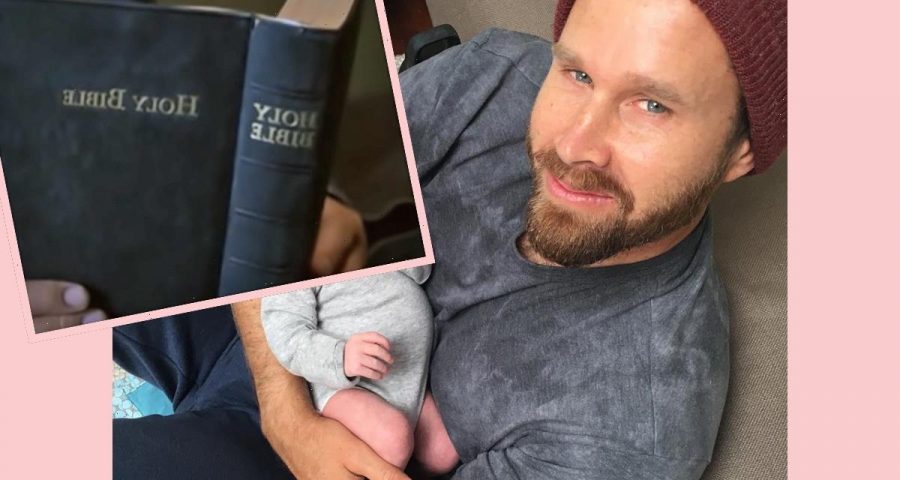 The more we hear about this crime the more creeped out we are.

If you somehow haven’t heard the case of the so-called “QAnon Dad” we envy you. Sadly we also cannot recommend you click away either. This case is a harbinger of worse to come, as long as the flames of dangerous conspiracy theories are fanned for the benefit of certain politicians.

In short, Matthew Taylor Coleman, a surf instructor and family man living in Santa Barbara, California, tumbled down the rabbit hole of QAnon conspiracy theories. That gets path gets more and more ludicrous as it goes, but the main messages being spread are that Democrats are secretly a front for an enormous cabal of cannibalistic, pedo satan worshippers, and Donald Trump is the only hero standing up to them. So yeah, you can see how certain politicians might be fine with this kind of nonsense spreading.

Abby Coleman was into these conspiracy theories, as well, but for her husband it went way past too far territory. One day, according to the affidavit against him, he grabbed his two children — 2-year-old Kaleo and 10-month-old Roxy — and drove them down to Mexico where they hid in a hotel for a couple days. Then one morning he slaughtered them with spearfishing gun.

Why would he do that? He allegedly confessed to the agents who arrested him after crossing back over the border, explaining to them he’d had visions his wife “possessed serpent DNA” and passed it on to the children, who would become monsters if he didn’t stop them. Yeah. Because of things he was reading online.

Like we said, according to arresting agents he already confessed to killing his children. But the investigation is still going. There have been a great many questions since this horrifying story first broke — how did no one notice he had gone so far off the deep end, for instance. Learning his wife was also into Q conspiracy theories went a long way towards explaining that one. There’s also the question of what Coleman was doing with his children for two whole days in that hotel in Mexico.

That’s still unclear, the only witness who has been identified didn’t see much. They apparently kept to themselves.

But we do have new information about the room they were in — specifically how Coleman left it. It seems he wanted it to be found a specific way. Not unlike a serial killer leaving clues. Sorry, but it’s true.

Coleman wasn’t apprehended until he crossed the border, but thankfully the room had not yet been cleaned by housekeeping. Two sources speaking to People on Friday say a manager let authorities into the room where they found what might be described as, well, a creepy Bible shrine. According to these sources, one in law enforcement, one from the hotel itself, what they found was two stuffed animals, presumably one belonging to each child, and a family portrait, all propped up together on a table. Next to them was a Gideon Bible, open to the verse Psalm 127. The law enforcement source told People:

“The page was folded so that it was the first verse you could see. It may all mean nothing. But it felt like a shrine. It felt significant.”

Psalm 127 is about how nothing humans do matters unless God wills it:

In vain you rise early and stay up late, toiling for food to eat — for he grants sleep to those he loves.”

Creepy in context, as it implies he might think God commanded him to murder his children? It also mentions children specifically, reading:

“Children are a gift from the Lord, offspring a reward from him.

Like arrows in the hands of a warrior are children born in one’s youth.

Blessed is the man whose quiver is full of them. They will not be put to shame when they contend with their opponents in court.”

So his children were a gift… except they weren’t because they were serpent monster people? Right.

Sorry, but this all gives us the chills. We’ve heard people use the Bible to justify some pretty awful behavior before, but the brutal murder of one’s own children? Just horrible.

Coleman is facing two charges of murdering US nationals on foreign soil. Despite the alleged confession, he has pleaded not guilty. So the coming trial could reveal even more disturbing details.