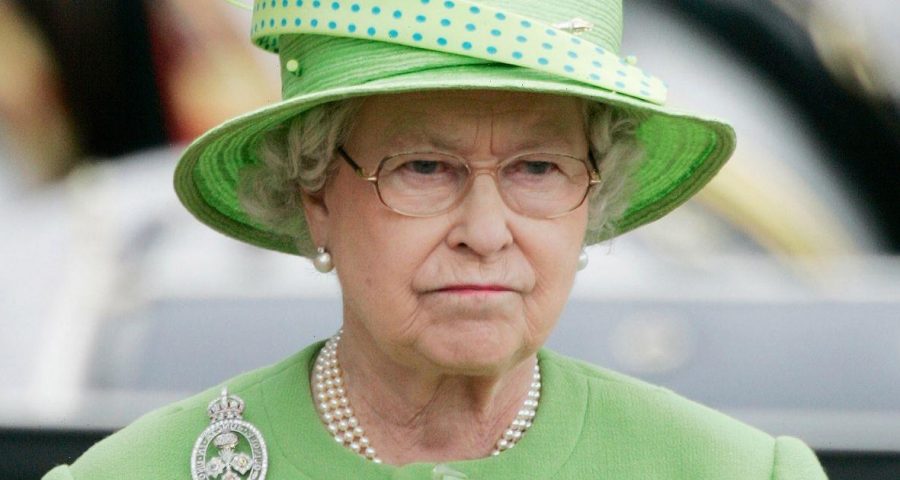 The Queen has cancelled her Northern Ireland trip and has been told to rest for the next few days.

News of the 95 year old monarch's changing plans was announced by Royal editor of the Daily Mail, Rebecca English, as she tweeted a statement, which read: "The Queen has reluctantly accepted medical advice to rest for the next few days.

"Her Majesty is in good spirits and is disappointed that she will no longer be able to visit Northern Ireland, where she had been due to undertake a series of engagements today and tomorrow.

"The Queen sends her warmest good wishes to the people of Northern Ireland, and looks forward to visiting in the future."

In the caption, Rebecca further explained that it is not related to the coronavirus as she said: "The Queen has cancelled plans to travel to Northern Ireland today on her doctor’s advice and is resting.

"It’s not covid related. At the age of 95, it’s sensible rather than serious."

She added in the comments section: "She’s had a packed schedule of engagements in recent weeks including attending the opening of the Welsh Parliament and last night’s Windsor reception – and she has COP26 around the corner."

Her Majesty Queen Elizabeth II, who recently asked the Palace chef to "eat a dead slug" found in her salad, is resting at Windsor Castle. She is still expected to attend events around the Cop26 climate change conference in Glasgow, Scotland, at the end of the month.

Royal fans were quick to wish the monarch well as one person said: "She’s been pretty busy lately. Don’t know where she gets the energy! She deserves a good rest. Feet up, cheeky martini with the corgis & catch up on Strictly".

A second shared: "Oh no!! I hope she is alright and will relax," followed by a praying hands emoji and three red heart emojis.

While a third added: "Best wishes to Her Majesty."

It comes after the Queen recently graciously turned down the award for the Oldie of the Year.

Her Majesty, who was recently told to "cut back" on martinis, declined the honour as she admitted “you’re only as old as you feel” and for that reason she “didn’t believe she met the relevant criteria” in order to accept the award.

The chairman of the awards, Gyles Brandreth, wrote to Her Majesty’s private secretary, Sir Edward Young, to ask if the Queen would like to accept the award.

Tom Laing-Baker, Her Majesty’s assistant private secretary, responded in a letter that was later published in the November issue of the Oldie magazine.

He penned: "Her Majesty believes you are as old as you feel, as such The Queen does not believe she meets the relevant criteria to be able to accept and hopes you will find a more worthy recipient."

Stay up to date with all the latest on the Queen by signing up to OK!'s daily celebrity newsletter.