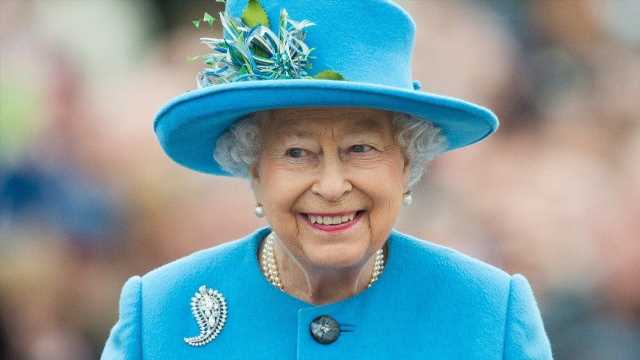 Queen Elizabeth II is back to work following the funeral of her beloved husband, Prince Philip.

Her Majesty The Queen conducted a series of royal engagements on Tuesday, marking her first since the Duke of Edinburgh was laid to rest on April 17. He died on April 9 at the age of 99.

Queen Elizabeth began her morning with two virtual audiences with incoming ambassadors, relayed via video link from Windsor Castle. Audiences are one-on-one meetings with the queen, and are a key element of her day-to-day work. The reigning monarch was all smiles in images released from the virtual event. 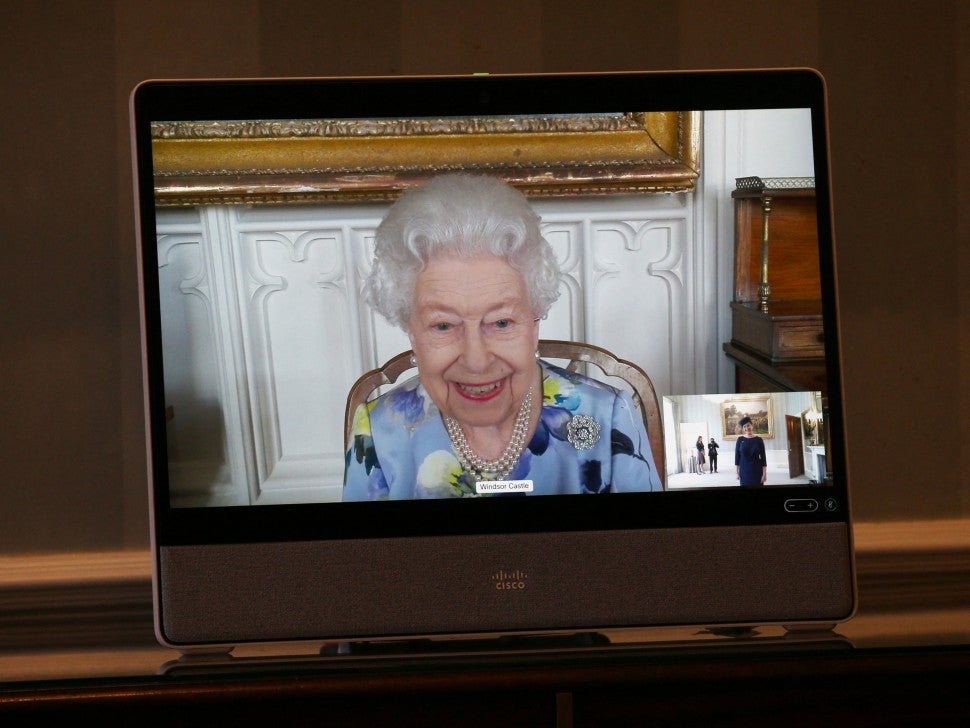 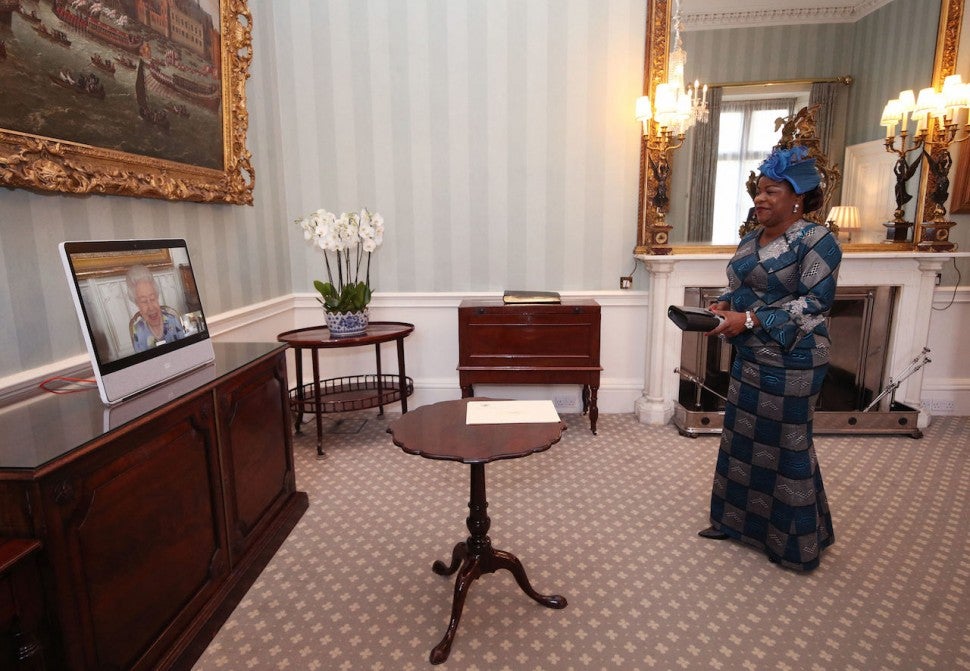 The virtual appearances come less than a week after the British monarch turned 95. The royal family revealed via social media at the time that Queen Elizabeth would remain at Windsor Castle “during a period of Royal Mourning following the death of The Duke of Edinburgh” for her milestone birthday.

Additionally, Queen Elizabeth released a personal message of her own to the public, thanking them for their love and support.

“While as a family we are in a period of great sadness, it has been a comfort to us all to see and to hear the tributes paid to my husband, from those within the United Kingdom, the Commonwealth and around the world,” her statement read. “My family and I would like to thank you all for the support and kindness shown to us in recent days. We have been deeply touched, and continue to be reminded that Philip had such an extraordinary impact on countless people throughout his life.”

The Queen’s message to people across the world who have sent tributes and messages of condolence following the death of The Duke of Edinburgh. pic.twitter.com/1apW7s1zXS

As ET previously reported, Prince Philip’s private ceremony was held inside St. George’s Chapel at Windsor Castle and included 30 close members of the royal family in the congregation, including Prince Philip’s son, Prince Charles, as well as Prince William, Kate Middleton and Prince Harry. It was televised both locally in the U.K. and internationally.

Following the death of the Duke of Edinburgh earlier this month, the Palace released a touching tribute, sharing a sweet quote from the queen from 1997.

“He has, quite simply, been my strength and stay all these years, and I, and his whole family, and this and many other countries, owe him a debt greater than we would ever claim, or we shall ever know,” Queen Elizabeth expressed at the time.