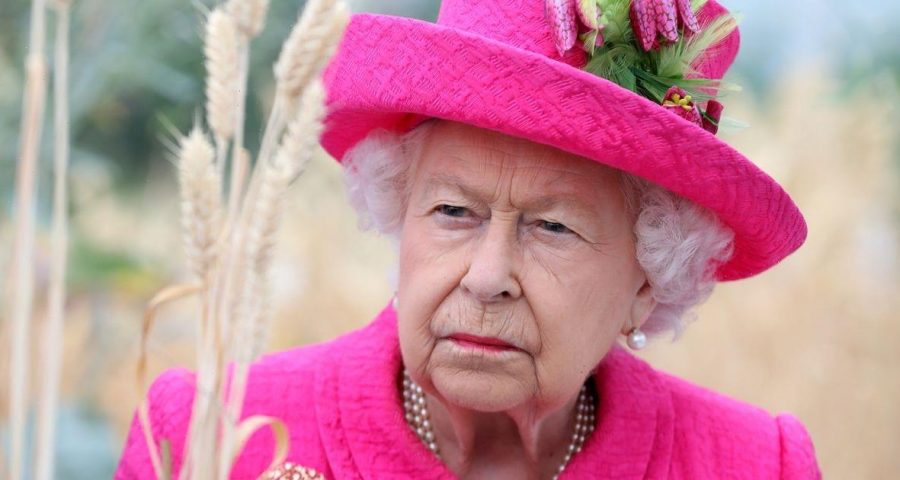 Queen Elizabeth has been forced to pull out of her appearance at the CO26 summit in Glasgow on Monday 1 November.

The Monarch, 95, has been advised to rest by medical professionals following her hospital stay and has therefore decided she will no longer travel to the summit, Buckingham Palace has confirmed.

She will instead make a virtual appearance as she will record a video message for the event.

A spokesperson from Buckingham Palace said: "Following advice to rest, The Queen has been undertaking light duties at Windsor Castle.

"Her Majesty has regretfully decided that she will no longer travel to Glasgow to attend the Evening Reception of COP26 on Monday, 1st November.

"Her Majesty is disappointed not to attend the reception but will deliver an address to the assembled delegates via a recorded video message."

It comes as the monarch was forced to cancel a two-day trip to Northern Ireland last week.

The Queen underwent some tests at the private King Edward VII’s Hospital in London on October 20, in what was her first overnight stay in eight years.

Her aides said the tests were only “precautionary”, but the Queen has also made other changes in recent weeks.

She even started using a walking stick in public two weeks ago for the first time.

Despite her health concerns and being tired out, the Queen has continued to attend and host a number of engagements, such as holding a reception for guests that included billionaire Bill Gates and US climate envoy John Kerry.

Buckingham Palace has also assured the public the monarch “remains in good spirits”.

While a royal source reportedly told The Sunday Times that the Queen is getting “knackered” from all of her work commitments, it has also been said that her team will continue to take care she doesn’t overdo it.

The Queen’s private office are also said to be “tweaking” her diary “as and when is necessary,” according to MailOnline.

For all your latest updates on the Royals, sign up to OK!'s daily newsletter.