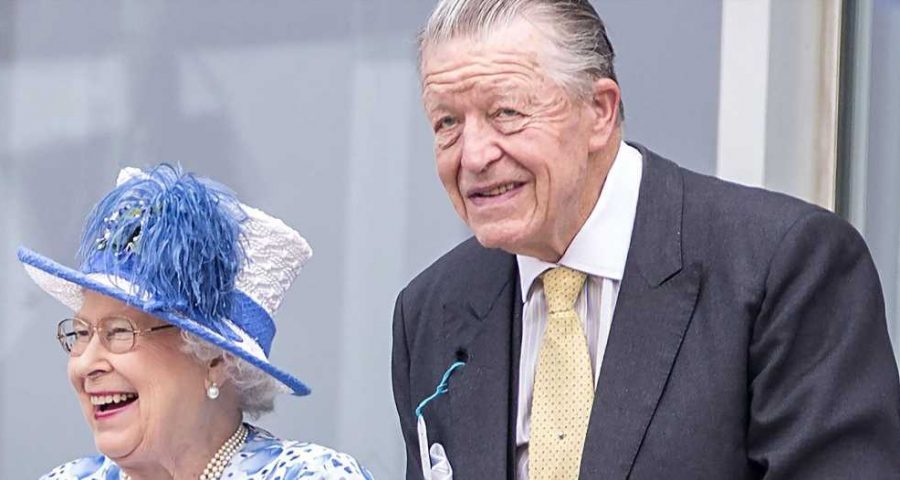 All About Queen Elizabeth II’s Love for Animals 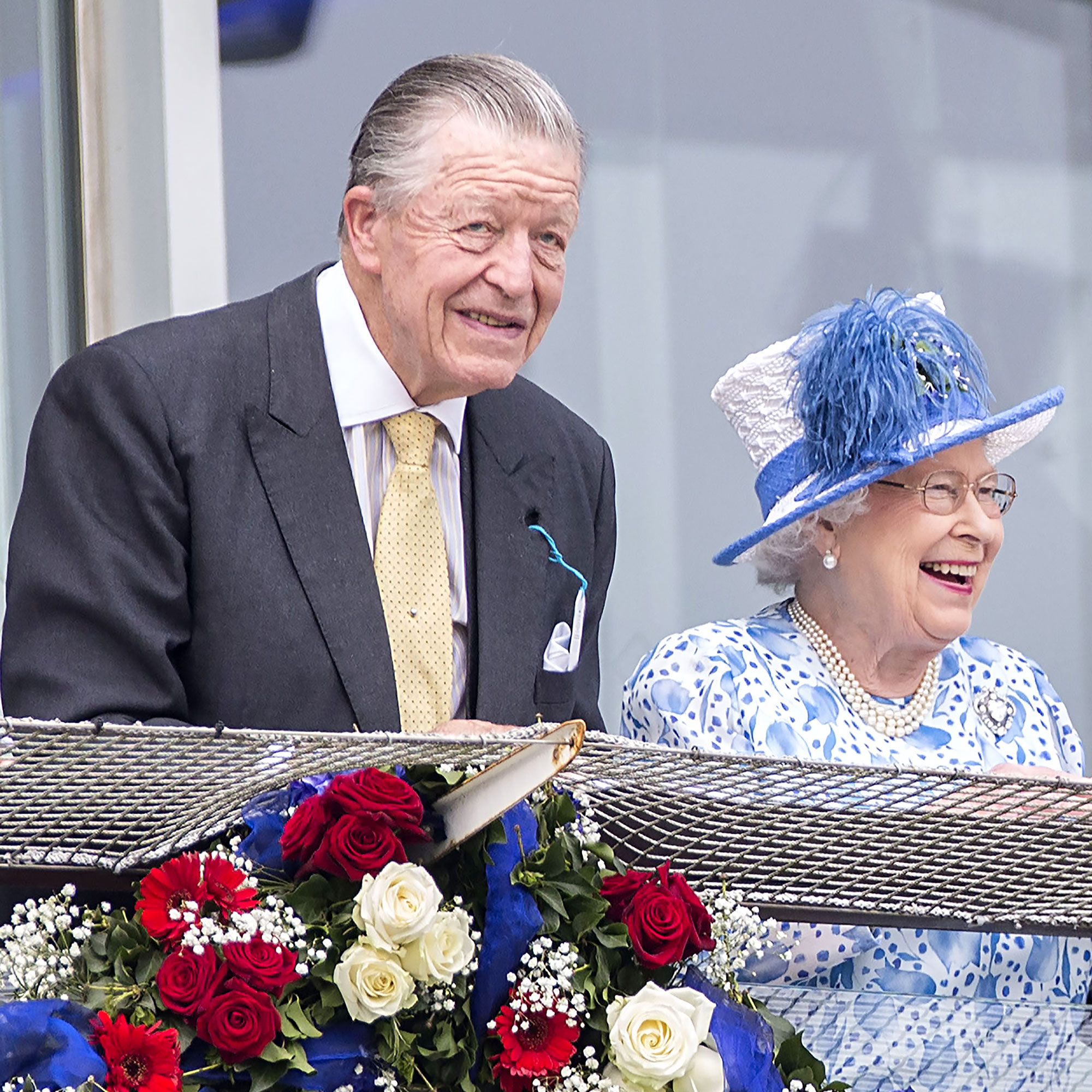 Oswald began managing the royal studs in the 1970s and held the role for 28 years. He is survived by his wife, Lady Angela, who spent many years as a lady-in-waiting to the Queen Mother.

“Having been paid to do what I would have done for fun had I been a rich man, I must be the luckiest of all chaps, because there was never a better and more knowledgeable owner to answer to,” Oswald once said according to the U.K.’s The Times.

“Sir Michael did a magnificent job managing the Royal Studs for so long,” he said in the article published Sunday, April 18. “He was deeply committed to the studs, the Queen, and the Queen Mother. He was extraordinarily enthusiastic and got such a buzz out of all the royal winners.”

In the same story, royal horse trainer Nicky Henderson recalled a time that the Queen won a prize for her horses, which ended up being a bronze pair of pants. After those organizing the race decided a vase would be better suited for the monarch, Oswald made it clear that the royals would rather accept the pants.

“The following morning I spoke with the Queen, who said the Duke of Edinburgh had been highly entertained by the prize,” Henderson, 70, noted. 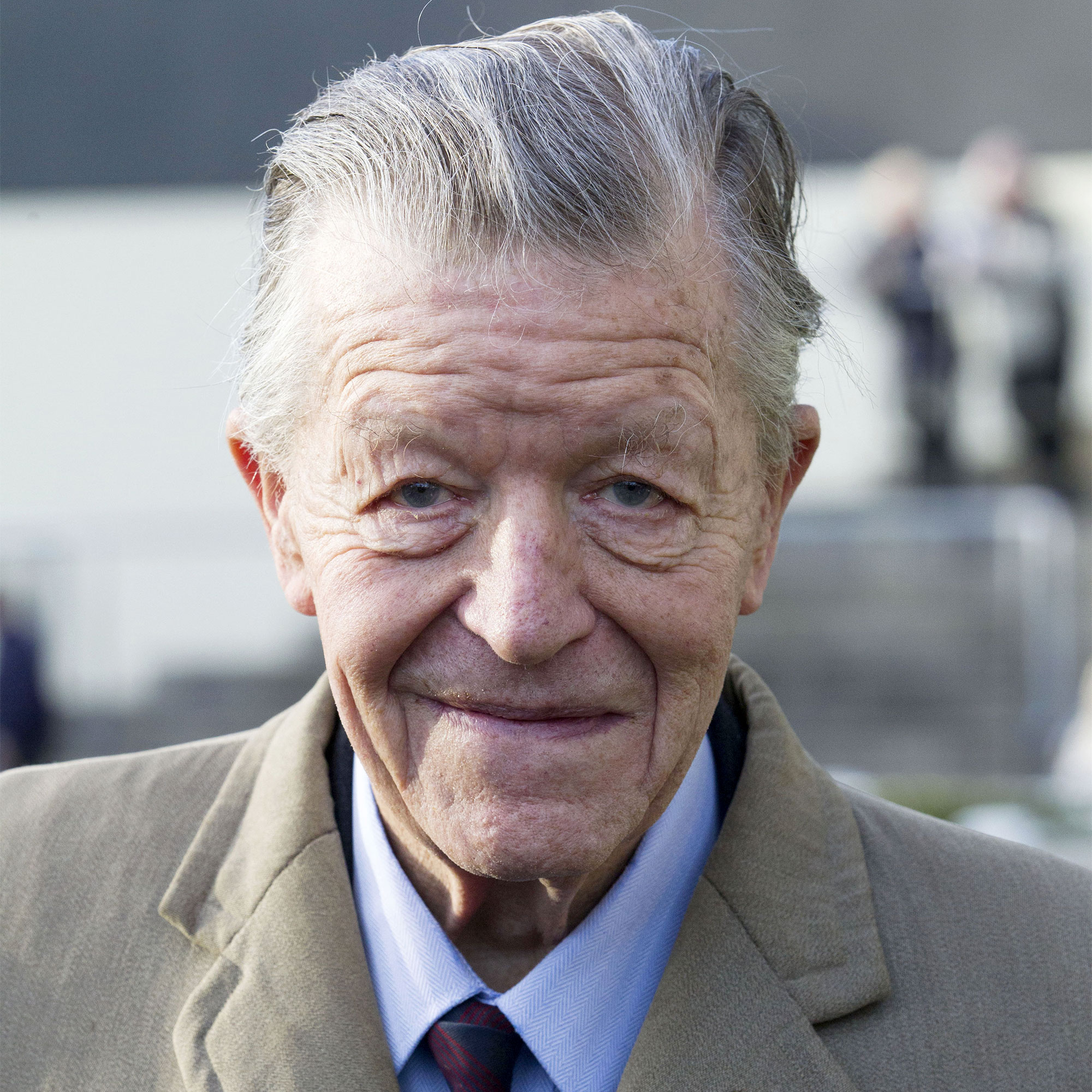 Philip, who passed away at age 99 on April 9, was quite fond of his horses — as well as his carriage.

Following his grandfather’s death, Prince William posted an Instagram tribute in honor of the late patriarch. His heartfelt caption was paired with a photo of his 7-year-old son, Prince George, riding alongside his great-grandfather in a carriage. In the image, the late royal gripped the horse’s reigns.

“I will never take for granted the special memories my children will always have of their great-grandpa coming to collect them in his carriage and seeing for themselves his infectious sense of adventure as well as his mischievous sense of humour!” the Duke of Cambridge, 38, wrote in part on April 12.