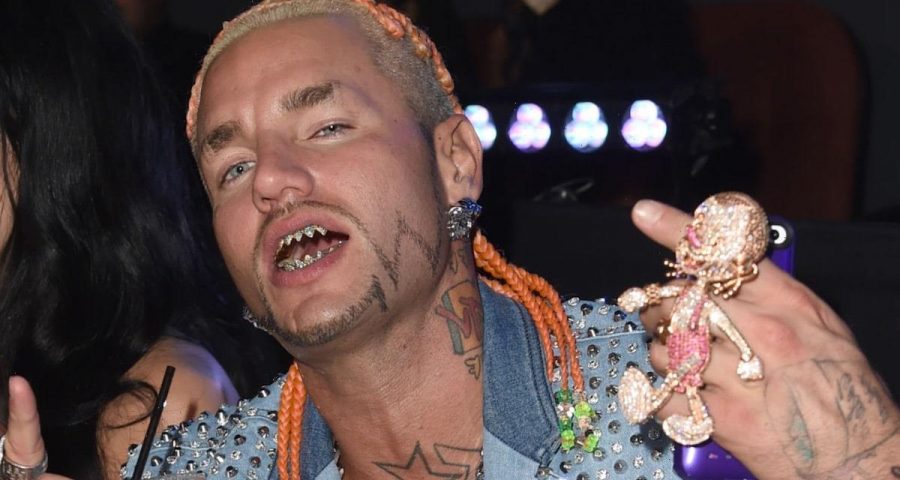 Houston hip hop artist Riff Raff (real name Horst Christian Simco) shot to fame after his brief appearance on the second season of MTV’s “From G’s to Gents” catapulted him into the limelight and opened up doors for him to release his breakthrough album “Neon Icon” … which included the bangers “Tip Toe Wing in My Jawwwdinz” and “Aquaberry Dolphin” featuring Mac Miller.

Riff Raff, AKA Peach Panther, AKA Jody Highroller, AKA Iceberg Simpson, AKA Sapphire Stallion, AKA Pink Python, AKA Ultraviolet Pirate, AKA The Braidy Bunch, AKA Lamborghini Leg Lock continues to tour and make music for his dedicated rap fans around the world.