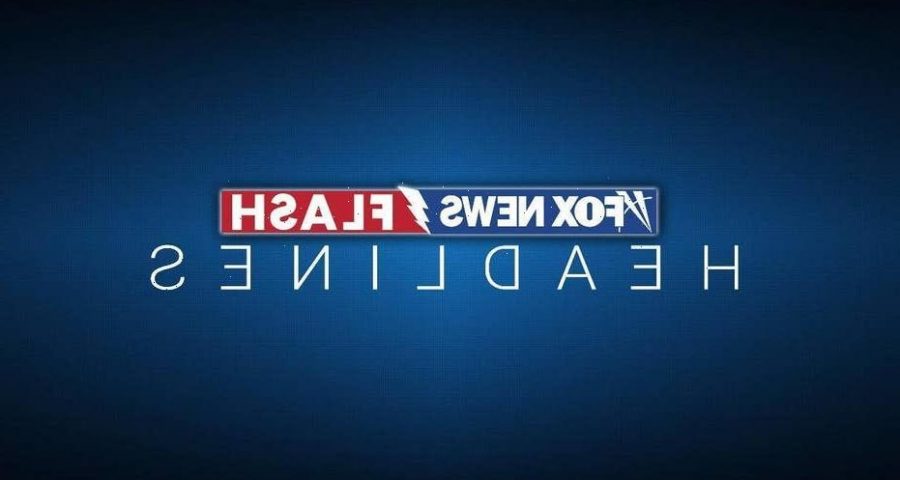 Ray MacDonnell, the Emmy-winning stage and TV actor best-known for playing Dr. Joe Martin on the long-running ABC soap opera “All My Children,” has died. He was 93.

The veteran actor passed away from natural causes at his home in Chappaqua, his daughter Sarah MacDonnell confirmed Monday to Michael Fairman TV.

The Massachusetts native attended Amherst College and the Royal Academy in London as a Fulbright scholar before launching his acting career in 1953 during the “golden age” of live TV broadcasts opposite legends such as Jack Benny and Robert Montgomery.

MacDonnell also starred as iconic comic book character “Dick Tracy” in a 1967 TV series pilot adaptation, three years before he became an original cast member on “All My Children,” which revolved around the often tawdry lives of several families in the fictional hamlet Pine Valley, Pennsylvania. He joined the daytime mainstay 1970 — and remained in the cast for more than four decades.

The recipient of a Lifetime Achievement Award at the 2004 Daytime Emmys retired from acting in 2009, but briefly returned to his role as the patriarch of the Martin family in the run up to the series’ much-hyped final episode in 2011. He also reprised his role in 2013 for the short-lived online reboot of the soap.

But MacDonnell wasn’t tied down to Pine Valley roots for his entire career. Before his run on the show that made Susan Lucci’s Erica Kane a household name, he had a long run as businessman Philip Capice in the CBS soap “The Edge of Night” from 1961 to 1969.

The distinguished New York actor also appeared on Broadway opposite Angela Lansbury and Ann Miller in the Tony-winning musical “Mame,” at the legendary Winter Garden Theatre between 1966 and 1970.

MacDonnell is survived by his wife Patricia and his three children: Daniel, Sarah and Kyle.