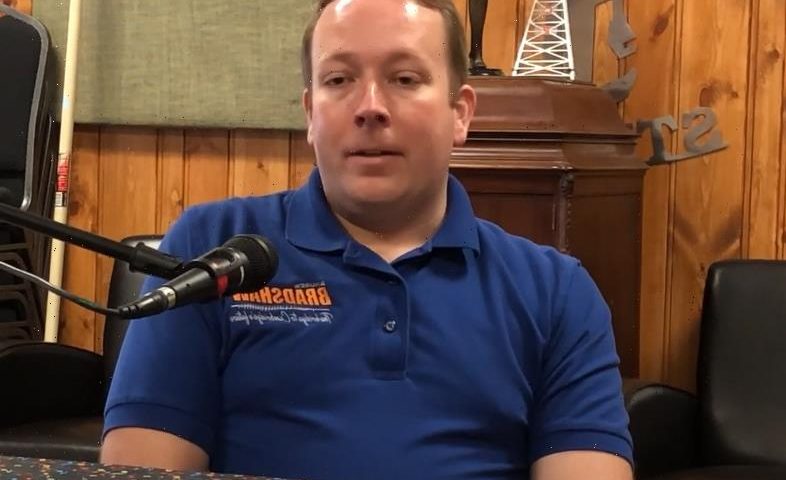 Maryland’s state prosecutor announced the charges in a statement issued Monday, accusing Cambridge Mayor Andrew Bradshaw (above) of making Reddit accounts to post images of a woman who he “had a past romantic relationship” with.

The prosecutor’s office claims the 32-year-old Republican created multiple accounts using usernames that contained variations of the victim’s name and birth date, and then used those accounts to post nude photos of her “captioned with racial slurs and sexually explicit language.” The photos were posted on numerous subreddits related to race, sexual activity, and humiliation, prosecutors say.

In the charging docs, Bradshaw is accused of having “disseminated the images without the knowledge or consent of VICTIM-1, and with the intent to harm her.” The photos allegedly show the victim with “intimate parts exposed,” per the docs.

The docs go on to reveal that the victim contacted police in May after discovering the photos of herself on Reddit. She claimed the pics had been sent to Bradshaw while they were in an intimate relationship, and were later “posted without her knowledge or consent.” During their investigation, law enforcement found that the IP address used to share the photos was based at Bradshaw’s home. The Reddit posts allegedly made by Bradshaw were published in April and May.

The politician was cuffed on Monday and released on his own recognizance after his initial court appearance. State Prosecutor Charlton Howard said in the statement announcing the charges:

“Using someone’s private images without their consent is a serious breach of trust and invasion of privacy, and the power and breadth of the internet makes such a violation even more egregious. Our office is committed to protecting victims from those who abuse their positions of power and trust.”

The city of Cambridge, meanwhile, addressed the scandal on its website, saying it’s aware of the situation and is cooperating with the Maryland State Police and prosecutors. The statement read:

“As the City has a Council-Manager form of municipal government whereby the City Manager serves as the chief executive officer of the City and the head of its administrative branch, the business of the City is unaffected. As this is an active legal matter, no further comments will be made at this time.”

Bradshaw would face a maximum penalty of two years’ incarceration and a $5,000 fine for each count if convicted.

Are U surprised by this? 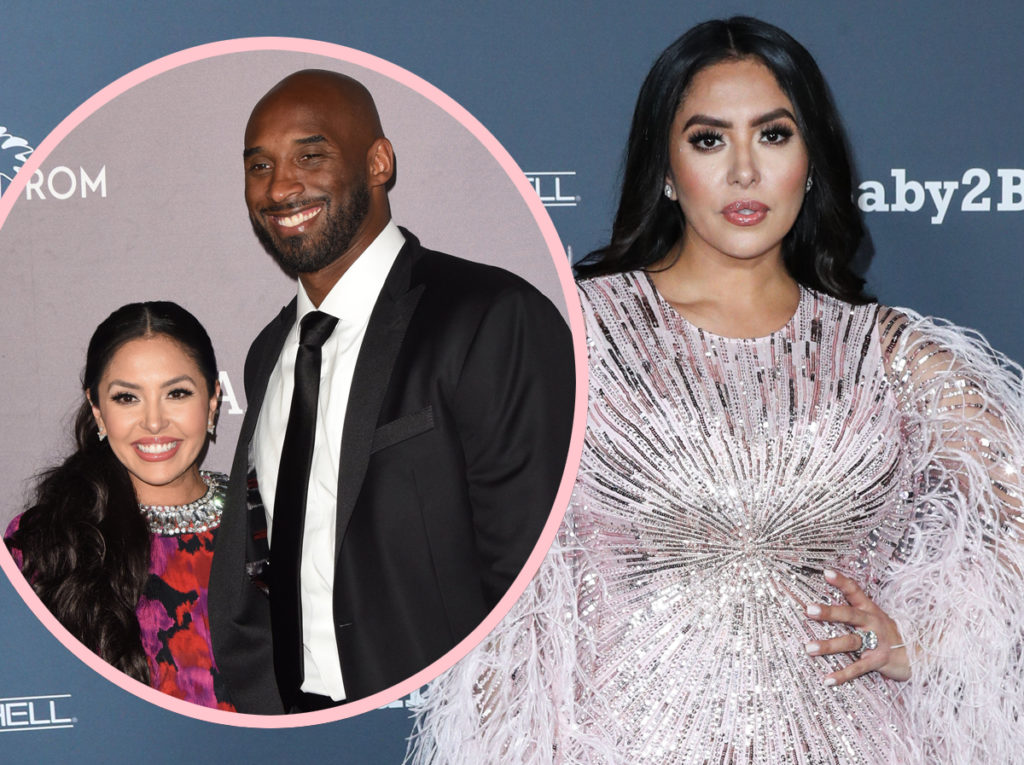 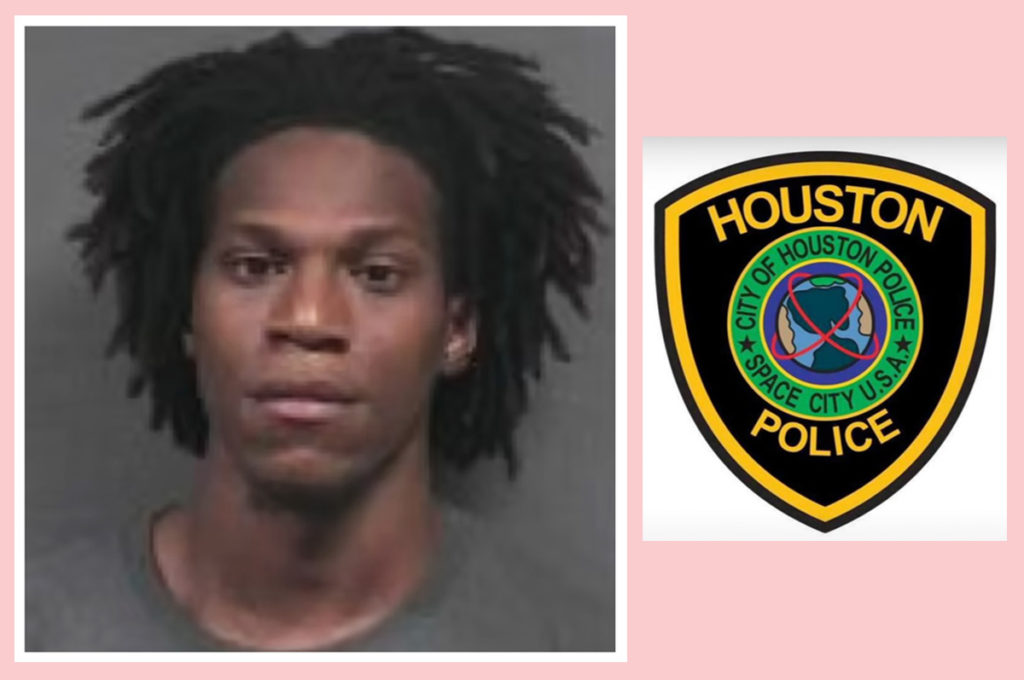 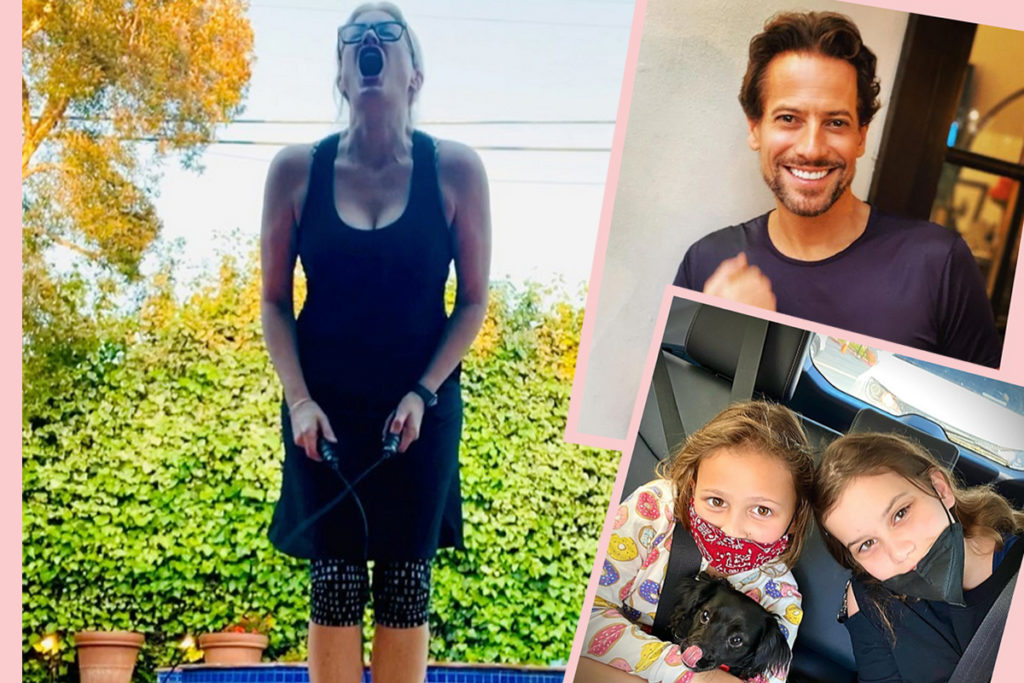 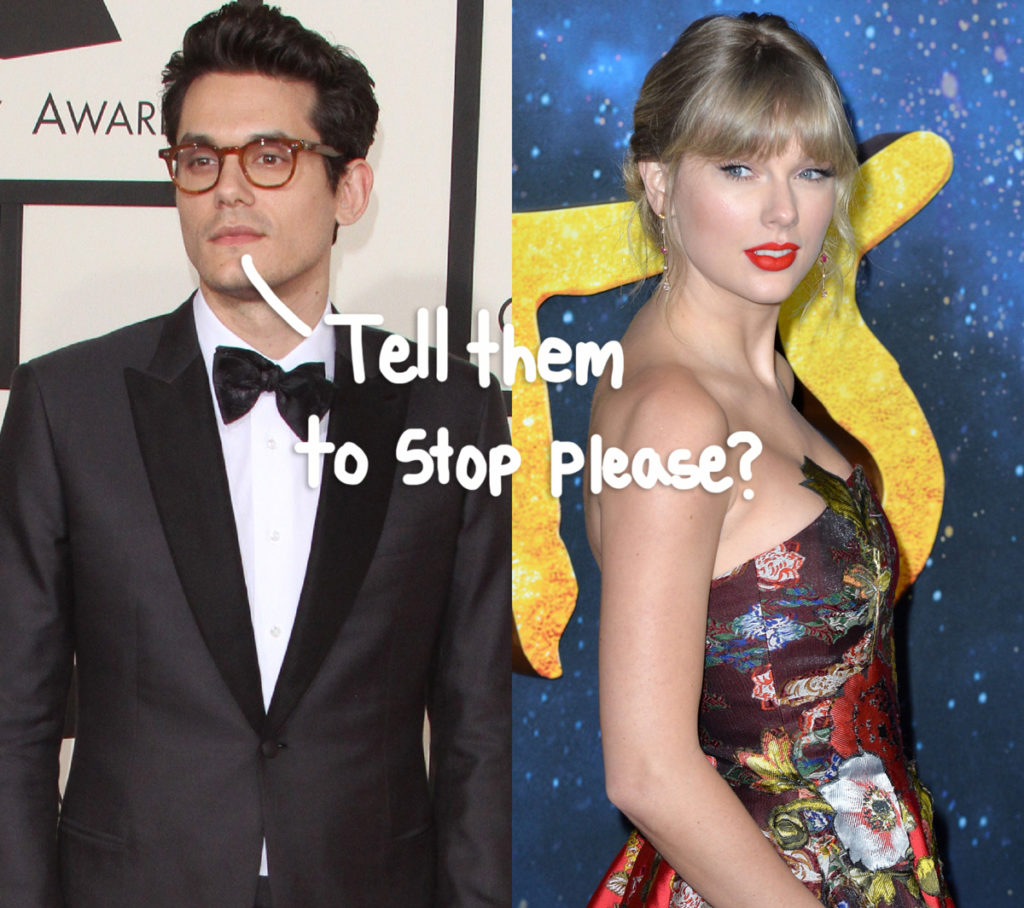