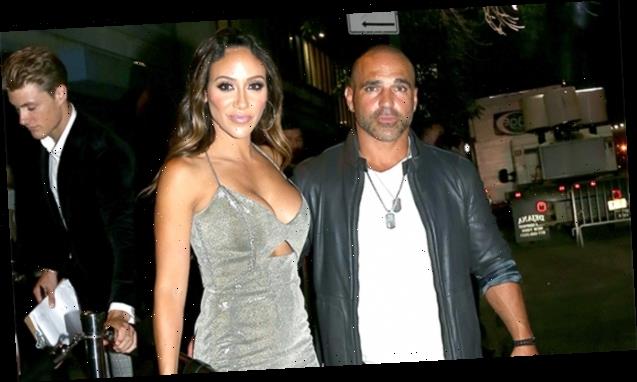 Melissa Gorga revealed that the upcoming season of ‘RHONJ’ will be ‘very raw’ as it shows the Bravo star and her longtime husband, Joe, ‘fighting out’ of their marriage funk.

Melissa Gorga revealed that Season 11 of The Real Housewives of New Jersey will be “very different” for her and Joe. “This season, it’s very raw. It’s very real,” the 41-year-old Bravo star told Us Weekly in an interview published on Feb. 11. This is because unlike past seasons, the upcoming episodes will give a “very raw” look at Melissa and Joe’s marriage struggles. 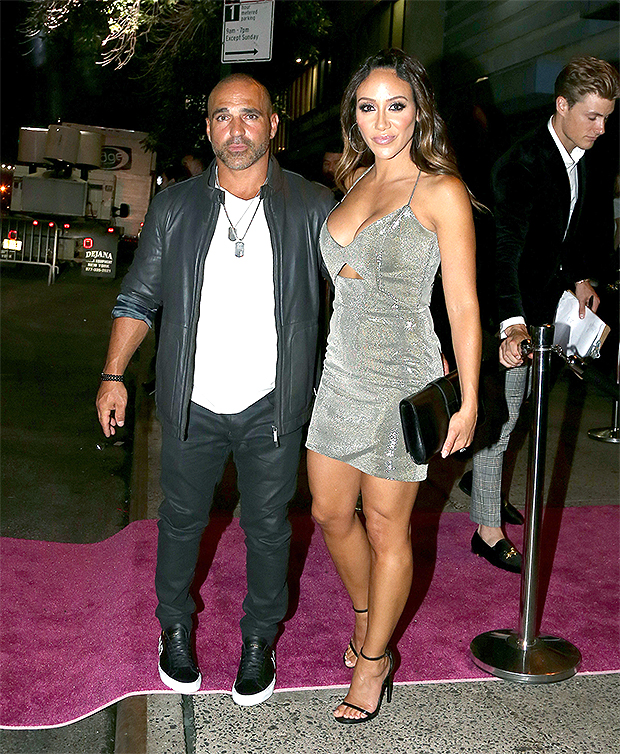 This has been a somewhat new hurdle for Melissa and Joe, who have been married since 2004. “We’ve done very good for 11 years. We’re a great couple. We try really hard. We fight really hard for our family and it’s not easy to be on reality TV for 11 years and still stand strong,” Melissa said. However, she and Joe have one major difference.

Melissa got even more real as she continued, “It’s not easy. We’re struggling. I’m not sitting here telling you that, like, I’m moving out of my house today but we were struggling and we show it…We’re fighting out of it.”

Melissa and Joe’s marital struggles weren’t a secret, however. Rocky marriages were the theme for the Season 11 trailer of RHONJ that dropped on Jan. 13! “Everyone’s marriage can look absolutely perfect on the outside,” Margaret Josephs said in a voice-over at the beginning of the clip, and her sentence is finished by Melissa: “But guess what? Things aren’t always what they seem.”

Dolores Catania then joined in to ominously say, “Anyone can be a cheater.” While it’s unknown who the cast thinks is a “cheater,” Teresa Giudice later claims that someone’s spouse “goes to the gym and screws around.” The trailer also put the spotlight on Melissa and Joe, who get into a heated fight in one clip. “Be careful what you say because I’ll never talk to you again,” Joe warned Melissa. Despite this ominous foreshadowing, Melissa and Joe are still a united front; Melissa even shared a photo of herself watching the Super Bowl with Joe this past weekend.