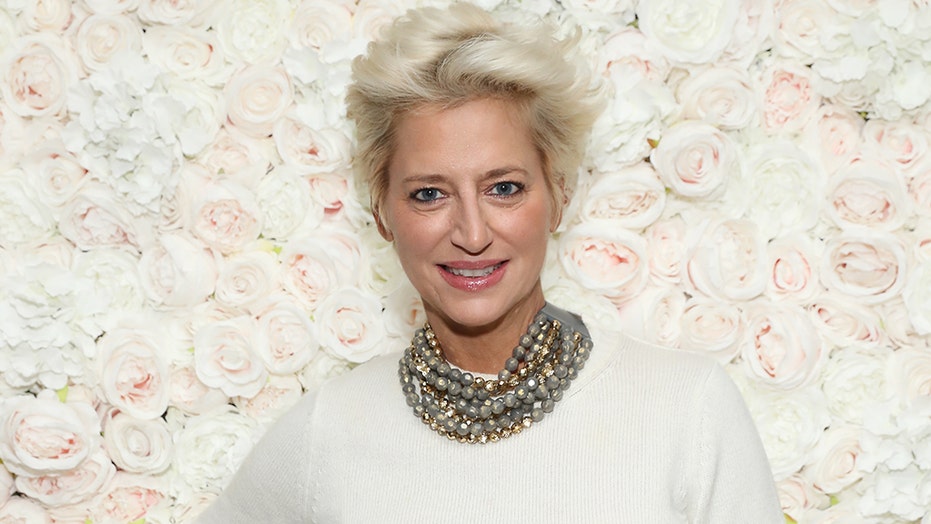 Dorinda Medley is leaving the "Real Housewives of New York."

The reality star made the announcement on Tuesday via social media.

"What a journey this has been," she began her post. "I have laughed and cried and tried to Make it Nice…But all things must come to an end."

Medley, 55, continued: "This was a great outlet for me to heal when my late husband Richard passed away. I have met so many interesting people and learned so much about myself, about life and about women along the way."

She went on to thank Bravo and NBC "for the incredible ride" as well as her fellow cast members "for constant stimulation and entertainment."

"I wish you all health, happiness and success.Clip! Dorinda," she concluded. 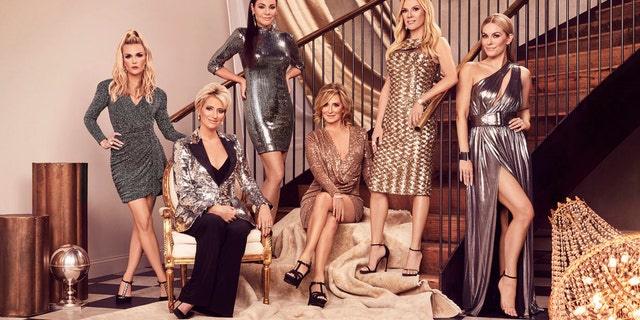 Medley has been a main cast member since Season 7.

Amid reports that Medley was fired, a source told People magazine that was simply untrue.

"She was not fired – it was a mutual decision that was discussed and then ultimately made by both Dorinda and Bravo," the insider told the outlet. 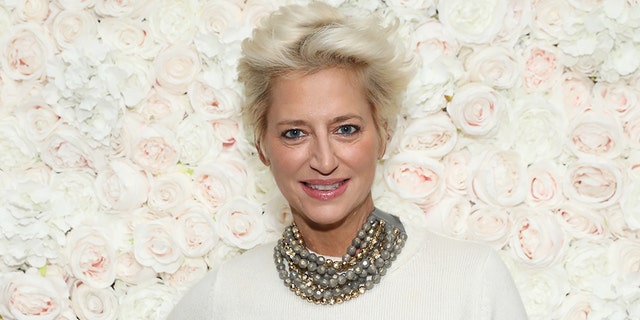 Following Medley's announcement, "RHONY" alum Bethenny Frankel took to Instagram, writing: "Every woman in this world wears a little sparkle, some in their dress, and some in their eyes. Use each moment to make another's eyes sparkle and to warm a heart. Don't let anyone or anything dull your sparkle. Don't let the insecurities of others dull your sparkle. You will be missed…let the next chapter begin. #RHONY."

Medley's castmate Luann de Lesseps also addressed the news, stating, "Love you @DorindaMedley💕 So many great memories. We will miss you tremendously and support you in your decision💯 #friendsforlife#RHONY #bravotv #dorindamedley #realhousewives."