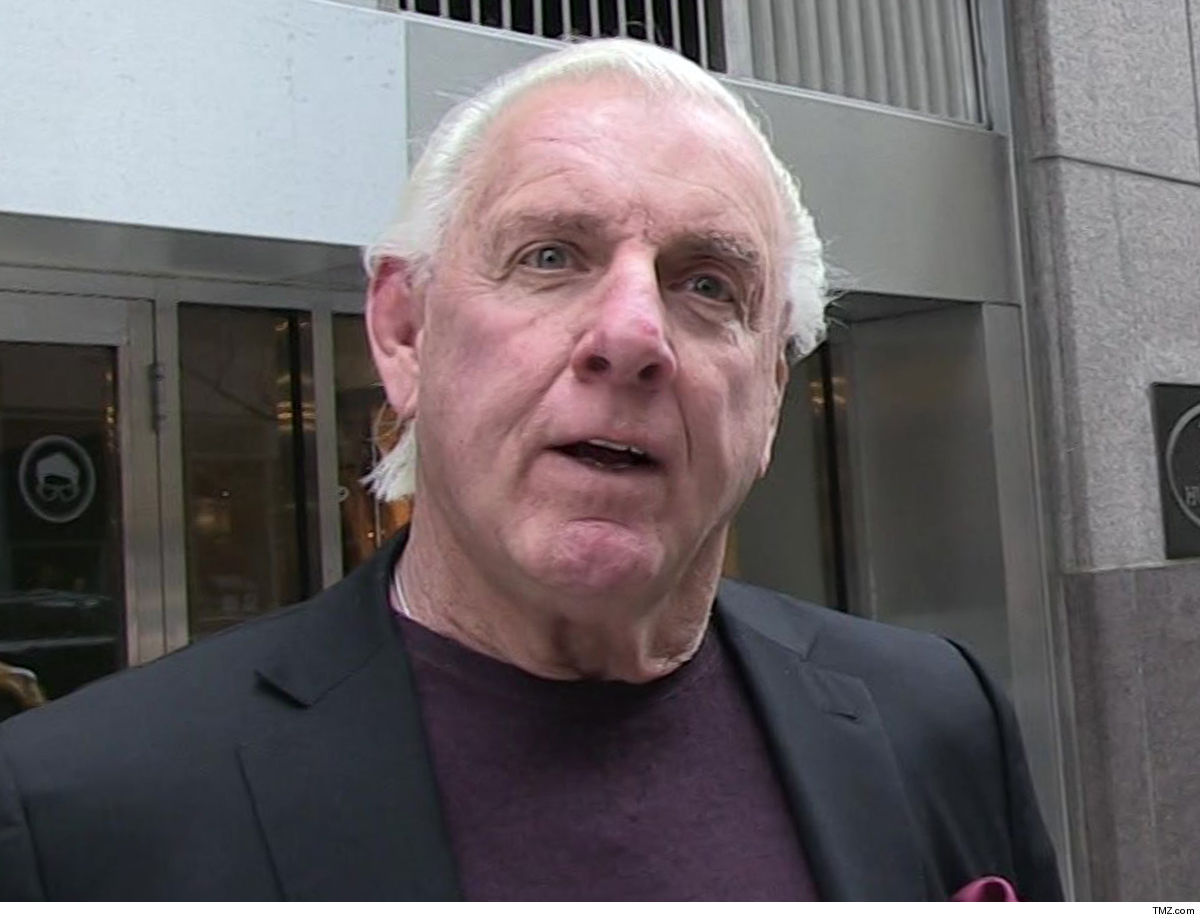 Ric Flair was rushed to a hospital Thursday morning after suffering a medical emergency, TMZ Sports has learned.

We’re told Flair was in the Atlanta area when something went wrong. The 70-year-old WWE legend was initially taken to the emergency room to be treated.

The specifics are unclear at this point — but we’re told the situation is “very serious.”

We reached out to Ric’s camp for comment — so far, no word back.

Flair had a previous medical scare back in 2017. He was placed in a medically induced coma for 11 days after his intestine ruptured. Flair was in critical condition and on the verge of dying.

But “The Nature Boy” pulled through — and a year later, he married his longtime girlfriend Wendy Barlow … who stuck by his side throughout the entire medical scare and subsequent recovery.

Ric had been doing great recently — and had a massive star-studded bash for his 70th birthday back in February … with a guest list that included Todd Gurley, Charles Barkley, Jeff Hardy, Triple H, Evander Holyfield and Dennis Rodman.