TV presenter and producer, Richard Osman, 49, has opened up about why Pointless is “incredibly difficult” in a candid interview. The presenter who presents alongside host, Alexander Armstrong, 50, said quizzes are “really hard to put together”.

Every single show is incredibly difficult.

While speaking to quizzer and comedian, Lucy Porter, 47, and The Chase’s Jenny Ryan, 38, on their Fingers On Buzzers podcast, the House Of Games author spoke out about the amount of work that goes into quiz shows.

Richard began by saying: “You come up with quizzes, they’re really hard to put together.

“If you do Pointless, it’s all very well coming out with formats, but the work that goes into that show, every single show, you come out with all of those lists, putting them to the 100 people.”

The producer then went on to say: “Having all the lists that don’t really work because the spread of answers isn’t right. Then having to come up with different ways of doing it, every single show is incredibly difficult.” 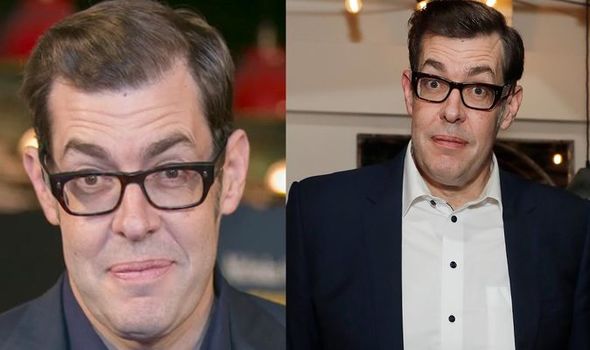 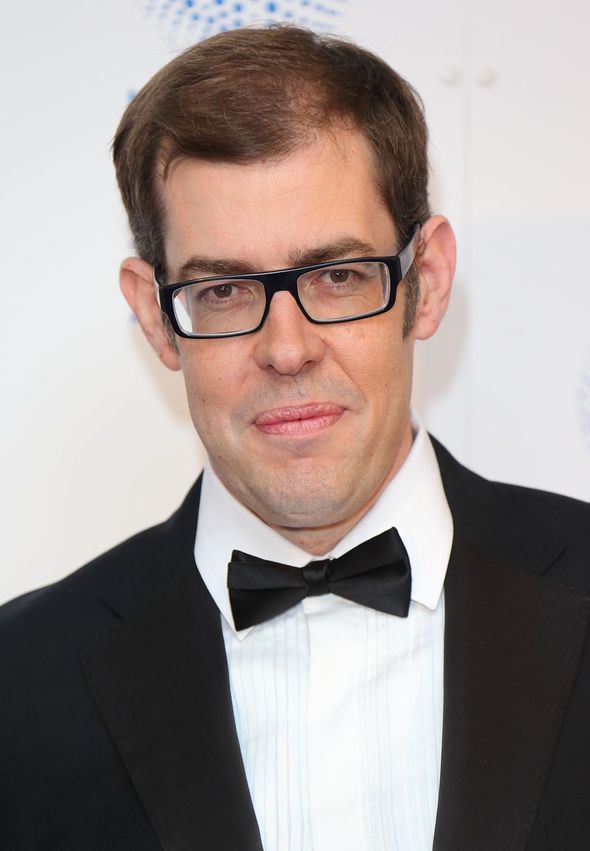 Richard then spoke about Channel 4’s Countdown and said although he adores the show, the “same thing” happens on every episode.

The celebrity quizmaster added: “You come up with a show like Countdown, with respect to Countdown that I adore, but you just need 26 letters and 10 numbers?

Richard then explained to Jenny and Lucy that he was a producer on Deal Or No Deal, hosted by Noel Edmonds, 71. 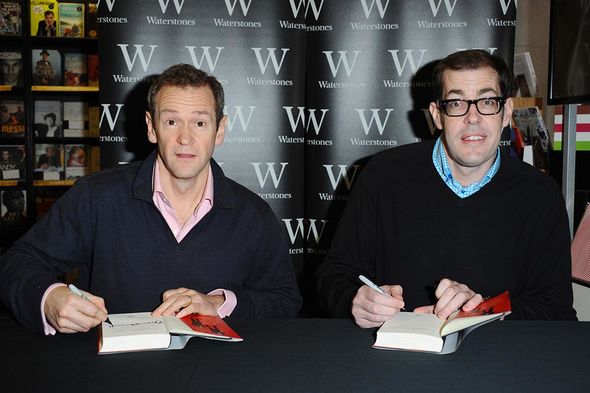 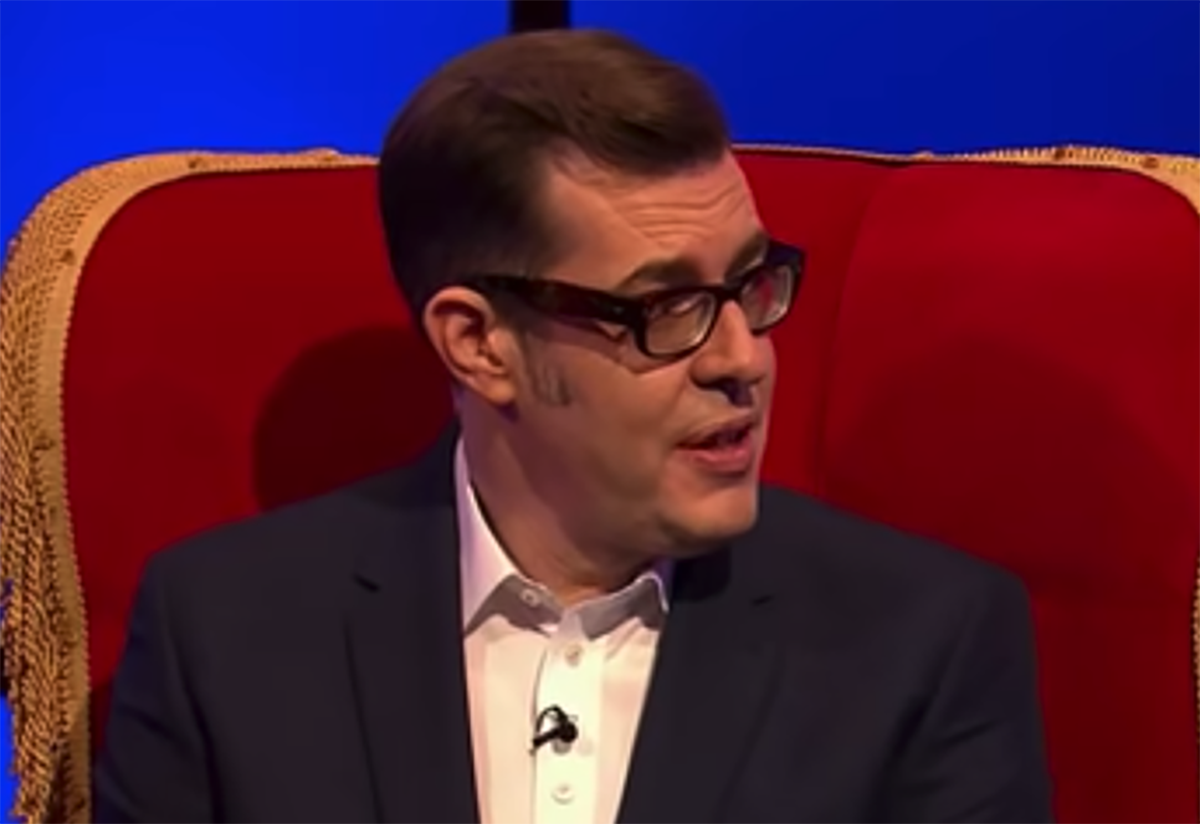 The novelist opened up and said: “I was one of the first execs on Deal Or No Deal.

“It’s a tough show to put together, Deal Or No Deal. There’s an awful lot of moving parts, but the game is the same. It’s just those boxes.”

The quiz show host then went on to talk about how he feels when he watches shows including Tenable.

Richard said: “I watch some shows and I think, ‘Oh my god, this must be so hard to make’.

Lucy and Jenny announced that Richard was their special guest on their podcast yesterday.

They wrote to their followers: “See titans of quiz collide! @lucyportercomic & @jenlion are back in the ‘studio’ (pre social-distancing) & joined – from a safe distance- by VERY special guest @richardosman #TheChase #BBCPointless.”

The writer then shared their post to his 890,000 followers as he wrote: “This was lots of pre-lockdown fun.”

One fan of the TV presenter told him that it was one of their favourite podcasts, while another added: “I so hope House of Games will be back soon; it’s the purest most adorable quiz show ever.”

Another then asked the star: “Who’s been the best and worst contestant on House of Games?”

Richard released his House Of Games book that includes 101 games for readers to play along to at home, last year.

After the book was released, he told his followers at Christmas: “I hope the House Of Games book didn’t cause too many arguments at Christmas, and I apologise for some of my Christmas Answer Smash questions.”

One responded to the Pointless star: “I was gutted not to receive this book for Christmas, despite dropping a shameful amount of hints!”