Rita Ora will be back on TV screens in the new year for series two of the hugely popular show, The Masked Singer. The ITV programme, which challenges a celebrity panel and viewers at home to guess who is behind the mask, returns with a brand-new panellist at the start of 2021.

Talking ahead of the new series, Davina told fans to expect a little less flirting from her co-star this season.

“Rita was very restrained as far as flirting this year,” she said

“No one caught her eye in that way!” 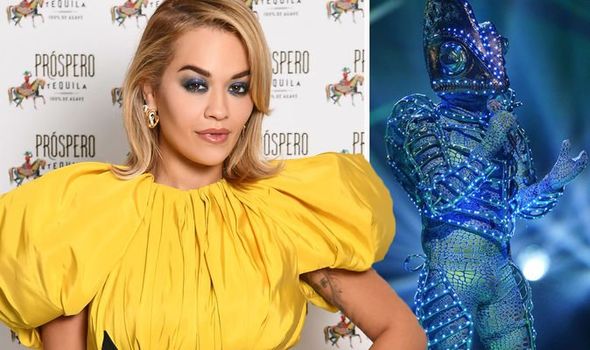 We will use your email address only for sending you newsletters. Please see our Privacy Notice for details of your data protection rights. The Masked Singer: Blob unveiled as Noel Edmonds days before return?

“I didn’t have those expectations this season, I didn’t want to be heartbroken again,” she continued. 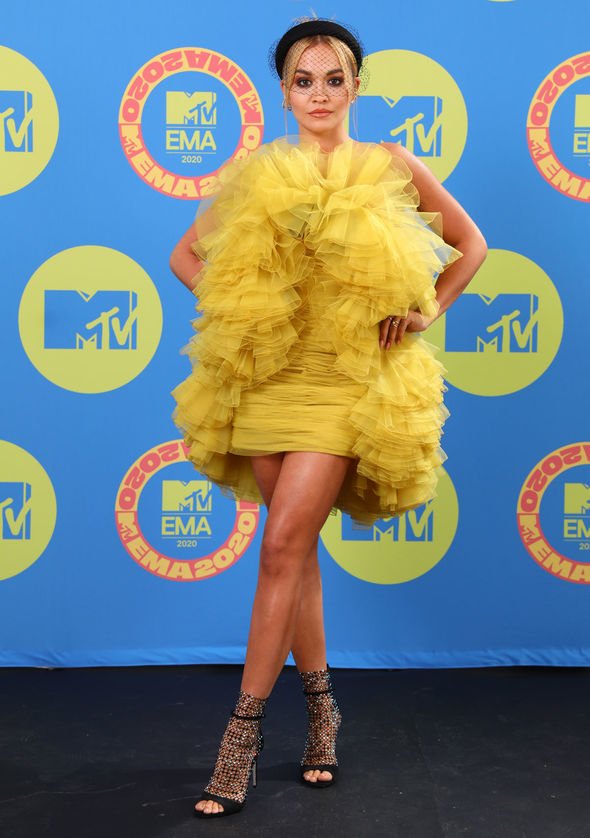 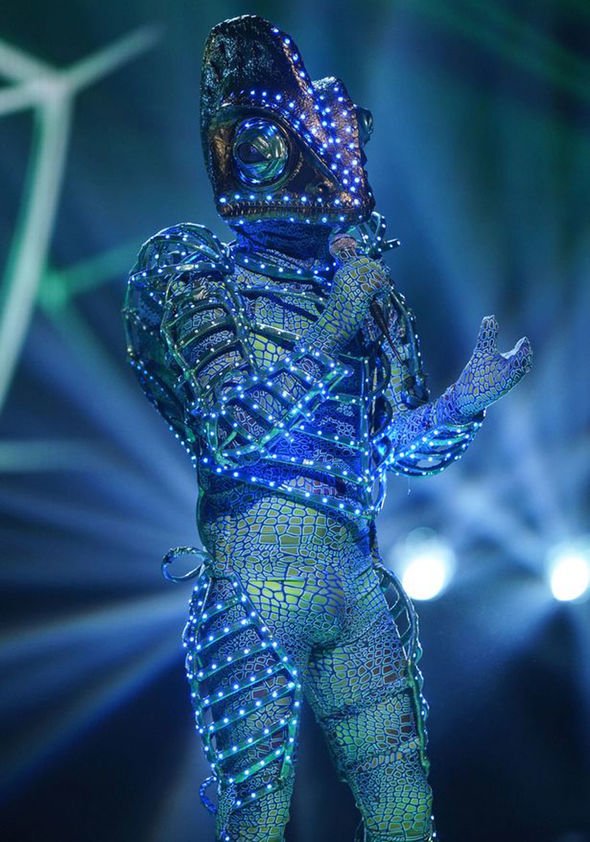 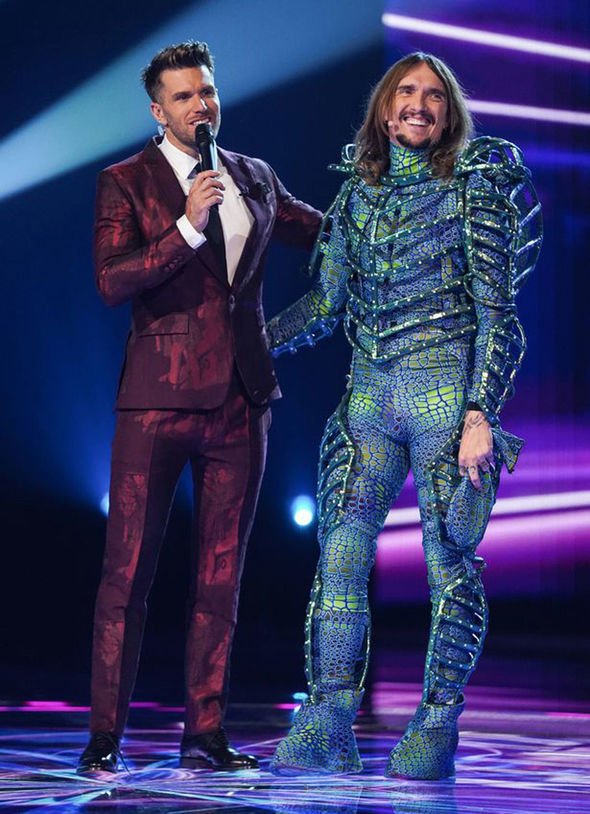 The first series of the programme was a huge success at the start of the year and really gripped the nation.

Former Girls Aloud star Nicola Roberts, aka Queen Bee, was crowned the winner of the contest, closely followed by Jason Manford as Hedgehog and Katherine Jenkins as Octopus.

Rita said this series was far more difficult for her to guess and had gone up a level.

“And it’s more difficult for me this year now with guessing.

“I came in as the champion from last year, full of confidence and now I’m sort of second guessing everything because they’ve made all the clues ten times harder. I think on purpose so I don’t win.”

She also described the costumes as being “so extravagant”.

Teasing some of the characters, Davina added: “I really liked Harlequin. I liked the drama of that. There were some very cute ones. We have a dragon this year who was extremely sweet. Kids are going to love that.

Talking about the upcoming series, Rita said that everyone was really getting into character.

“Everyone’s really committed this year. It’s like they watched the last season and went, okay I can do that but better!

“And so this time when they’re walking in and walking out, how they’re talking, how they’re standing – it’s all so thought through.

“It’s like watching a musical theatre act at all times as they commit to their roles.”