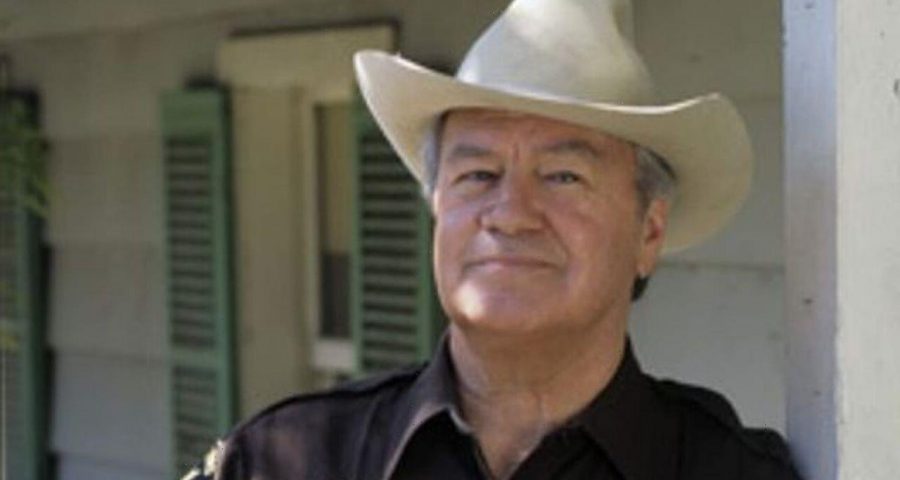 The ‘Murder, She Wrote’ actor has passed away at the age of 86 surrounded by his loved ones, just one week after former co-star Angela Lansbury died at 96.

AceShowbiz –Ron Masak has passed away at the age of 86. Known for starring as Cabot Cove Sheriff Mort Metzger alongside Dame Angela Lansbury on “Murder, She Wrote“, the actor died on Thursday, October 20 surrounded by his wife Kay Knebes and their six children.

“This is Ron’s daughter and it is with a very heavy and broken heart that on October 20, 2022 our Father Ron Masak passed at the age of 86. He was surrounded by his wife and all six children,” daughter Kathryn said in a statement posted to Facebook.

“Ron was known for his expansive career in the entertainment industry. He was best known as ‘The King of Commercials,’ as well as for his role as Sheriff Mort Metzger on Murder, She Wrote.”

“Ron also spent many years playing an integral role in various charity events for Wounded Warriors, Child Help, Muscular Dystrophy Association, Susan G. Komen Foundation, The Jerry Lewis Telethon, and many more. Most importantly, we will remember him as a husband, a Father, a Papa, a Father in Law, and a great friend. He has touched so many lives and will be greatly missed.”

Ron – who passed just one week after his “Murder, She Wrote” co-star Angela died at the age of 96 – was later confirmed to have died of “natural causes” and the family thanked fans for their condolences in a separate statement.

The statement read, “Our family is incredibly appreciative of the outpouring of love and prayers for our Dad and for all of us. We are so grateful for all of the kindness and truly feel how special our Dad was to SO many.”

“Because we have received an overwhelming amount of requests asking how people can be of help, we have set up an account to help cover expenses and support our Mom during this difficult time, as she grieves the loss of her loving soulmate. As our Dad always said and signed, ‘Be Happy Always, in ALL Ways!’ “