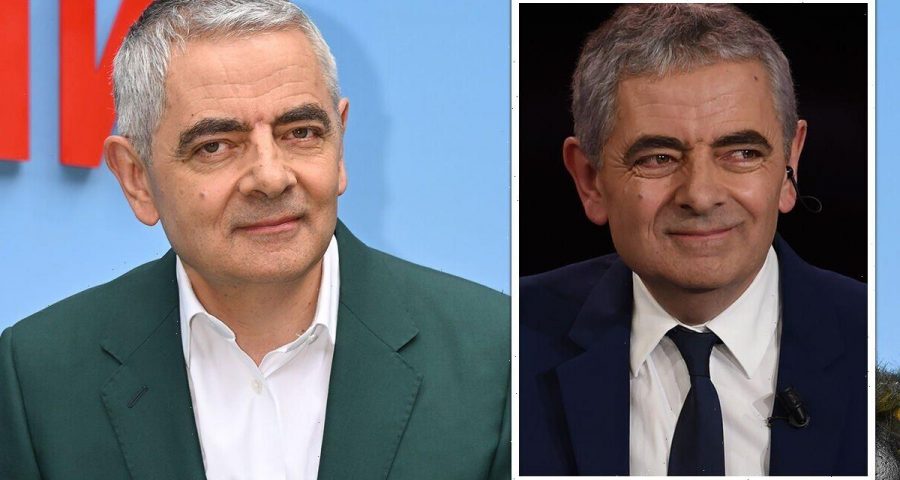 Rowan Atkinson, the much-loved actor who has played the likes of Mr Bean, Johnny English, stars in Netflix’s new series premiering today Man vs. Bee. While many stand-by the comedy genius, in recent years, some have found it difficult to agree with his views on cancel culture and support of what have been considered controversial jokes.

In 2018, shortly before he became Prime Minister, Boris Johnson made some controversial comments on women who wear the burka when.

In a column for the Daily Telegraph, he questioned why they would “go around looking like letter boxes”, and compared them to bank robbers.

The comments were deemed highly inappropriate and offensive, and even saw him being investigated by an independent panel.

The Conservative Party called for the investigation to see whether his comments had breached the Tories’ code of conduct.

Shortly after, Atkinson voiced his opinion in favour of the then-MP, stating his lifelong career in comedy as his basis of expertise on the subject.

He wrote to The Times saying: “As a lifelong beneficiary of the freedom to make jokes about religion, I do think that Boris Johnson’s joke about wearers of the burka resembling letterboxes is a pretty good one. 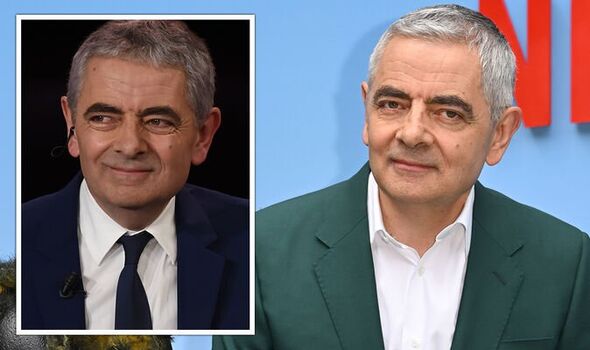 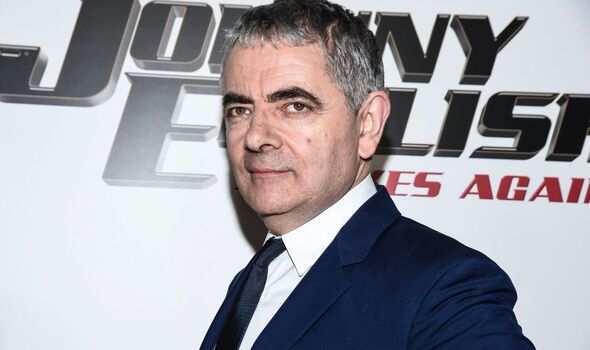 “All jokes about religion cause offence, so it’s pointless apologising for them.

“You should really only apologise for a bad joke. On that basis, no apology is required.”

This was not Atkinson’s first foray into the sensitive topic of politics.

On the theme of cancel culture, he has taken a direct stand against what he says prohibits the art of comedy.

In an interview with the Irish Times, he said the “job of comedy is to offend, or have the potential to offend”. 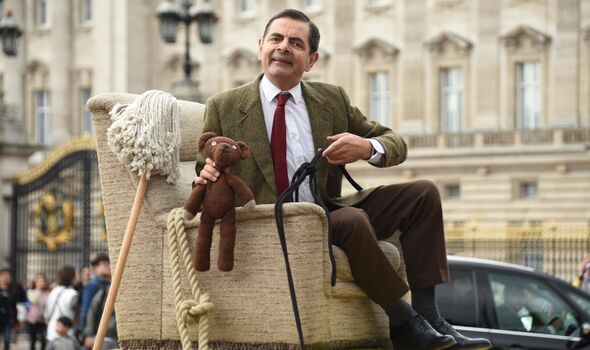 He went on to say that comedy could not be “drained of that potential”, and that every joke needs “a victim” in order to be a joke.

When asked about whether the targets should be better chosen, Atkinson responded saying that everyone should be available to be a victim of comedy.

He said: “What if there’s someone extremely smug, arrogant, aggressive, self-satisfied, who happens to be below in society? They’re not all in houses of parliament or in monarchies.

“There are lots of extremely smug and self-satisfied people in what would be deemed lower down in society, who also deserve to be pulled up.”

The actor has a place in many people’s childhood memories and has become an integral part of British pop culture with his character Mr Bean.

Atkinson formulated the character himself, describing him as “a child in a man’s body”, for a half-hour New Year’s Day special in 1990.

Mr Bean would become a fan-favourite, with sequels, sitcoms and feature films being produced until 2007.

The limited dialogue and self-explanatory visual comedy made the character instantly accessible and funny to thousands across the world.

However, Atkinson officially retired the character, reasoning that he wanted Mr Bean to be “an ageless, timeless figure” and to do such, he could not continue the role forever. 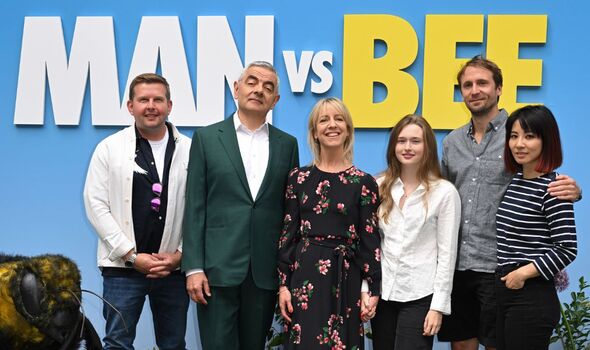 Now, Atkinson returns to the silver screen in the new Netflix series Man vs. Bee today.

All nine episodes are now available to watch on Netflix from June 24, and none of which are more than 20 minutes long.

The series sees a bumbling father, played by Atkinson, accidentally land a job as a house-sitter in a luxurious and expensively decorated mansion.

However, when a bee enters the house, Atkinsons character Trevor pulls out all the stops to get rid of it — with chaos duly ensuing.