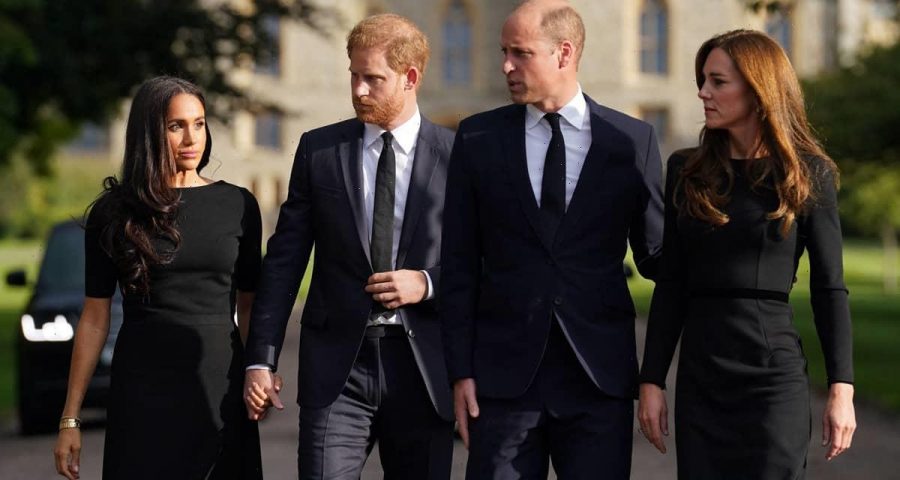 Royal photographer Arthur Edwards has given a fascinating insight into life inside the royal family in the wake of the death of the Queen.

MORE: King Charles III: Inside his last night as a Prince – including hosting party – before death of his mother

Arthur sat down with Piers Morgan for a revealing interview in which he expressed his surprise that King Charles III had reached out to Prince Harry and Meghan Markle in his first address – and that the couple had been invited to join the Prince and Princess of Wales outside Windsor Castle.

He said: “When the Prince [Charles] said he loved Harry and Meghan in his speech that shook me as well. Then when Meghan got out the car, I was amazed.

MORE: Why Sophie Wessex and Prince Edward’s son hasn’t been seen since death of the Queen

“But obviously William has got to do something about it. He spoke to his brother and said, ‘Let’s make a combined effort here.’ 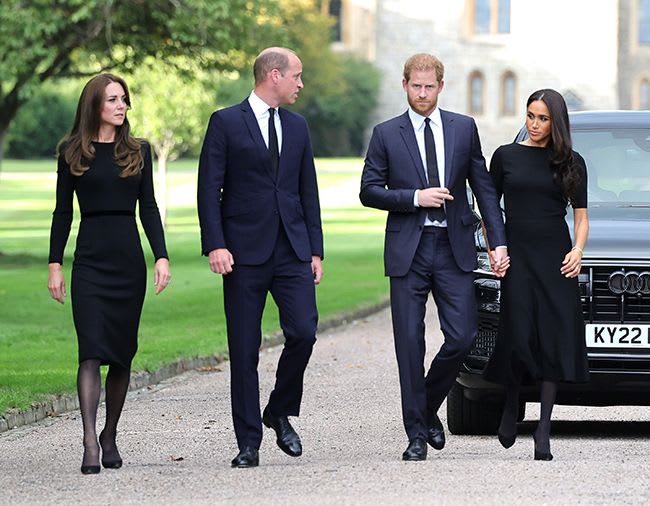 “They did it because if Meghan had turned up for the funeral on Monday all the papers would be talking about Meghan and the King does not want that. He wants it all about The Queen and nothing else. No distractions. Whether they will get back together who knows, there is a big rift between the brothers.”

MORE: Why William & Harry’s return to Balmoral was so painful for royal brothers

Arthur was also asked about the new King and his relationship with him over the years. 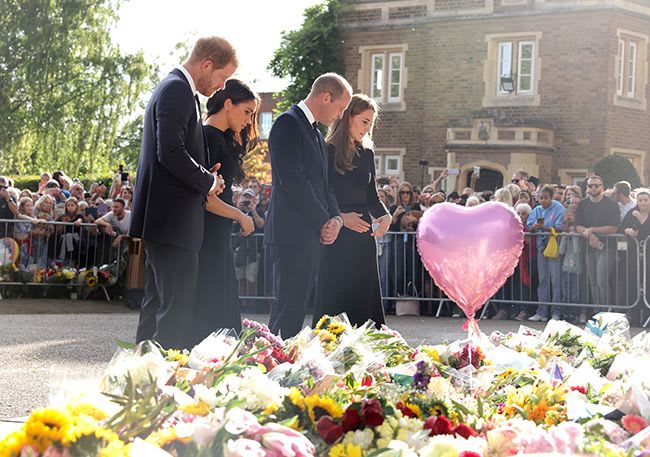 The foursome stepped out to view public tributes to the Queen

“He [King Charles] always said, ‘History will judge me.’ And now, people are seeing him for the man he is,” he replied.

MORE: The Queen’s funeral: Everything you need to know about royal guests, date, location and more

“The man I’ve been working with… He’s a fantastic person. He knows everybody in the world, every Prime Minister, every Head of State. He’s so well connected. He’s travelled the world. We were in Rwanda in June with all the heads of government there and they all pay great homage to him.” 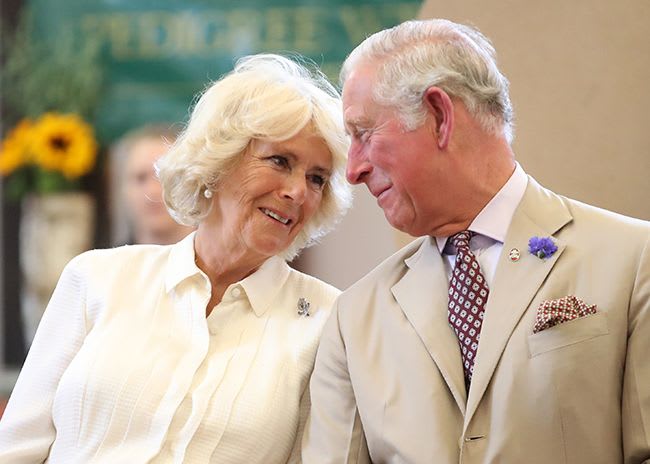 Arthur continued: “The reason I still work, Piers, is because I work with this man and The Queen, the new Queen Camilla. They are just fabulous people. I really enjoy it. If I’ve got a job with say the King, the next one will probably be on Wednesday when they follow the coffin. I will look to him, but he will be solid.”

Make sure you never miss a ROYAL story! Sign up to our newsletter to get all of our celebrity and royal news delivered directly to your inbox.