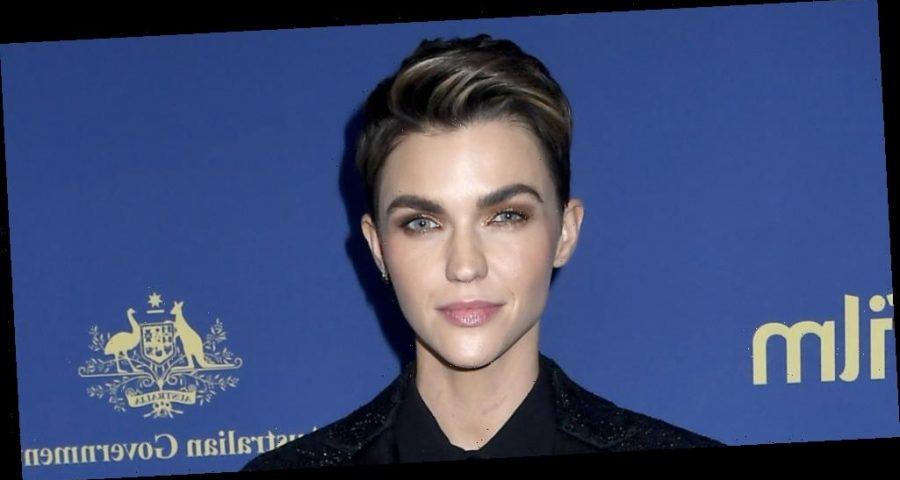 Days before Wallis Day was revealed as the new Kate Kane on Batwoman, Ruby Rose spoke out about returning to the popular CW series.

Ruby left the series after just one season as the title character following multiple injuries from performing most of her own stunts.

“I mean, I’m obviously moving on to other roles as I think I’ve done about three films since,” Ruby shared when asked about a possible return to the series, and added that “I would totally do it.”

However, Ruby added that she didn’t think her return “would serve the story because I think building the new Batwoman is more important than going back too far into Kate Kane, but of course I would, I would absolutely do anything they wanted as far as that.”

Wallis was revealed as the new face of Kate Kane during last night’s episode on the network.