Rupert Everett has likened the current climate of attacks on free speech to the former communist regime of East Germany.

Everett, 61, who found fame playing a gay public school pupil in the 1984 drama Another Country, said: ‘We’re in such a weird new world, a kind of Stasi it feels like to me, and if you don’t reflect exactly the right attitude, you risk everything just being destroyed for you by this judgmental, sanctimonious, intransigent, intractable, invisible cauldron of hags around in the virtual world.’ 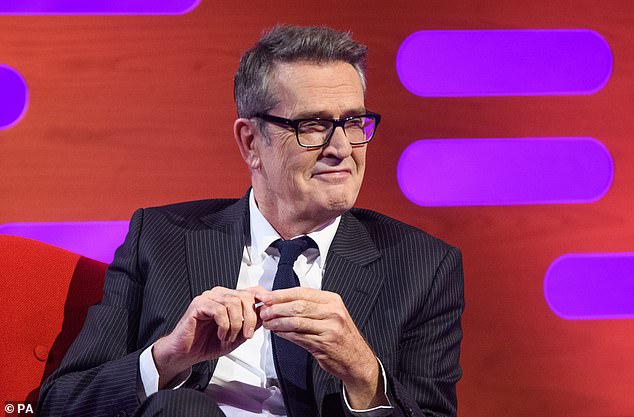 The actor and director, who was speaking at the Cheltenham Literature Festival, said he was born ‘illegal’ because homosexuality was not legalised in the UK until 1967.

Asked about his own legacy, he said: ‘I think when you croak now things are moving too fast. No one knows how to celebrate anything that isn’t happening right now.’

Everett said that after initial early acting success with Another Country, his career stalled and he found the showbusiness world very tough, including being blanked by Hollywood producer Harvey Weinstein. 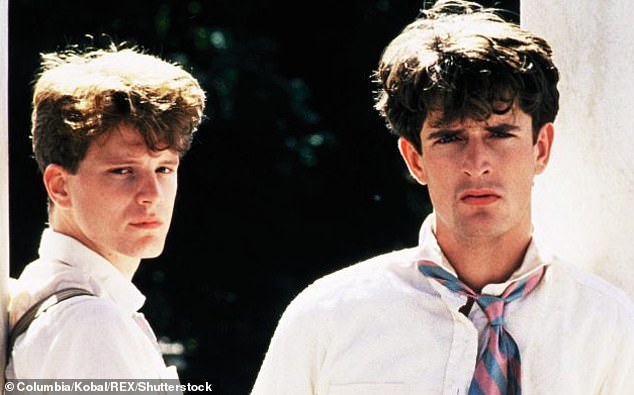 Everett, 61, found fame playing a gay public school pupil in the 1984 drama Another Countr. He is pictured above in the drama with Colin Firth

He also said he found it difficult to get a break when he switched to directing.

Asked by interviewer Emma Freud why, Everett replied: ‘Well, I’m not sure. I don’t know why, really.’