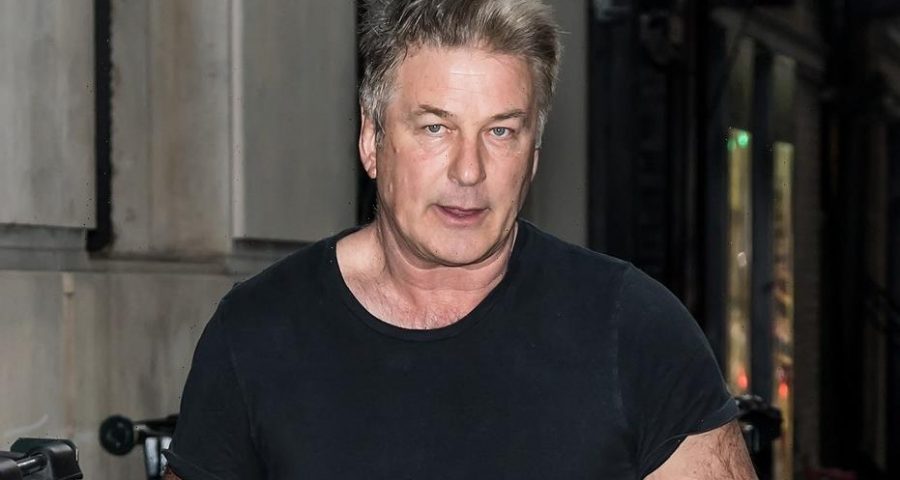 A young actress who worked on the movie “Rust” issued a statement sharing her condolences with the family of accidental shooting victim Halyna Hutchins.

Alec Baldwin was holding a gun on the set of the film that somehow went off, discharging a live round that killed Hutchins and wounded director Joel Souza. As authorities in New Mexico continue to investigate the incident, representatives for child actress Jayde Martinez issued a statement to Fox News sharing her and her family’s sympathies for Hutchins’ loved ones and wished Souza a speedy recovery.

“On behalf of our client and her parents, we would like to extend to the family of Halyna Hutchins, Director of Photography, our deepest condolences,” the statement reads. “We are thankful to learn that Director Joel Souza was released to begin his recovery. Our thoughts and prayers are with everyone associated with the ‘Rust’ production and to everyone in the entertainment industry as this affects us all.” 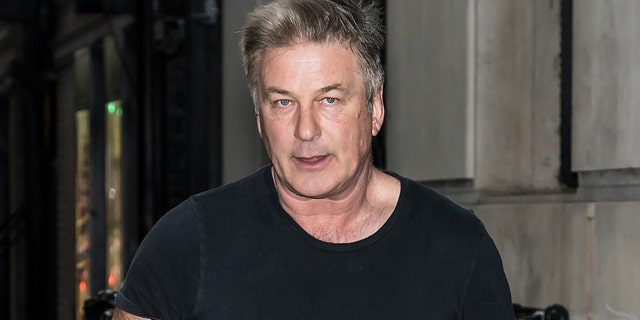 An actress who worked on Alec Baldwin’s film ‘Rust’ issued a statement regarding the accidental shooting incident on the set of the movie ‘Rust.’
(Gilbert Carrasquillo/GC Images)

Indeed, Deadline previously reported that the on-set shooting incident has led to numerous conversations among film and TV studios regarding the use of real firearms and live ammunition on set. The ABC series “The Rookie” was among the first to publicly note that it will no longer allow live firearms on its sets.

Martinez is listed on IMDB as “Kiowa Girl” on “Rust.” The Kiowa are a Native American tribe indigenous to the Great Plains of the United States. They eventually migrated southward, though.

The statement from Martinez’s reps adds her voice to the handful of cast and crew members who have spoken out about the tragedy, including Baldwin.

On Saturday, more than a week after the shooting incident took place, Baldwin and his wife, Hilaria, spoke publicly about the incident for the first time. Baldwin, 63, spoke to photographers in Vermont where he said he is cooperating with police and has been speaking to them every day.

Calling Hutchins his friend, the actor noted that the crew was working well until the “horrible event” happened.

Halyna Hutchins was a rising star in the cinematography world when she was hit with a projectile on set that ultimately killed her.
(Photo by Fred Hayes/Getty Images for SAGindie)

“We were a very, very well-oiled crew shooting a film together, and then this horrible event happened,” he explained.

In addition to cooperating with the investigation, Baldwin has done his best to be there for Hutchins’ family. Prior to leaving New Mexico, where he was not asked to stay by authorities, Baldwin met with the victim’s husband and their young son at the La Posada hotel in New Mexico.