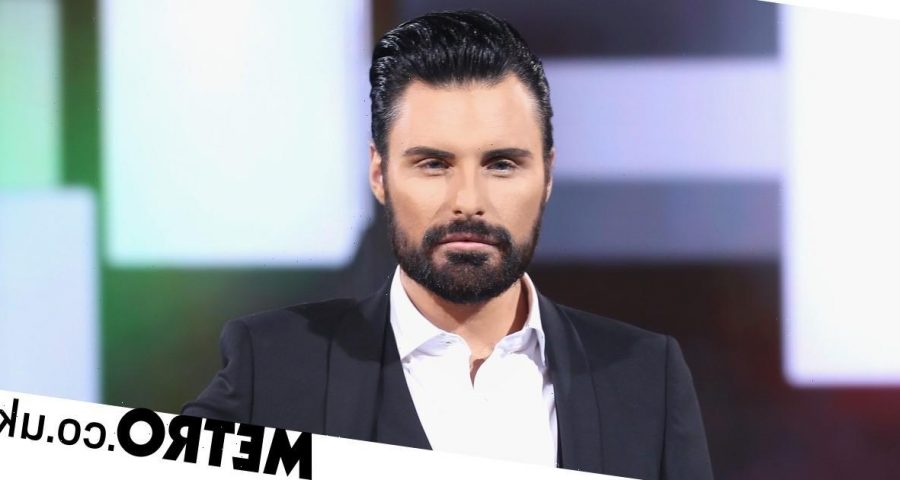 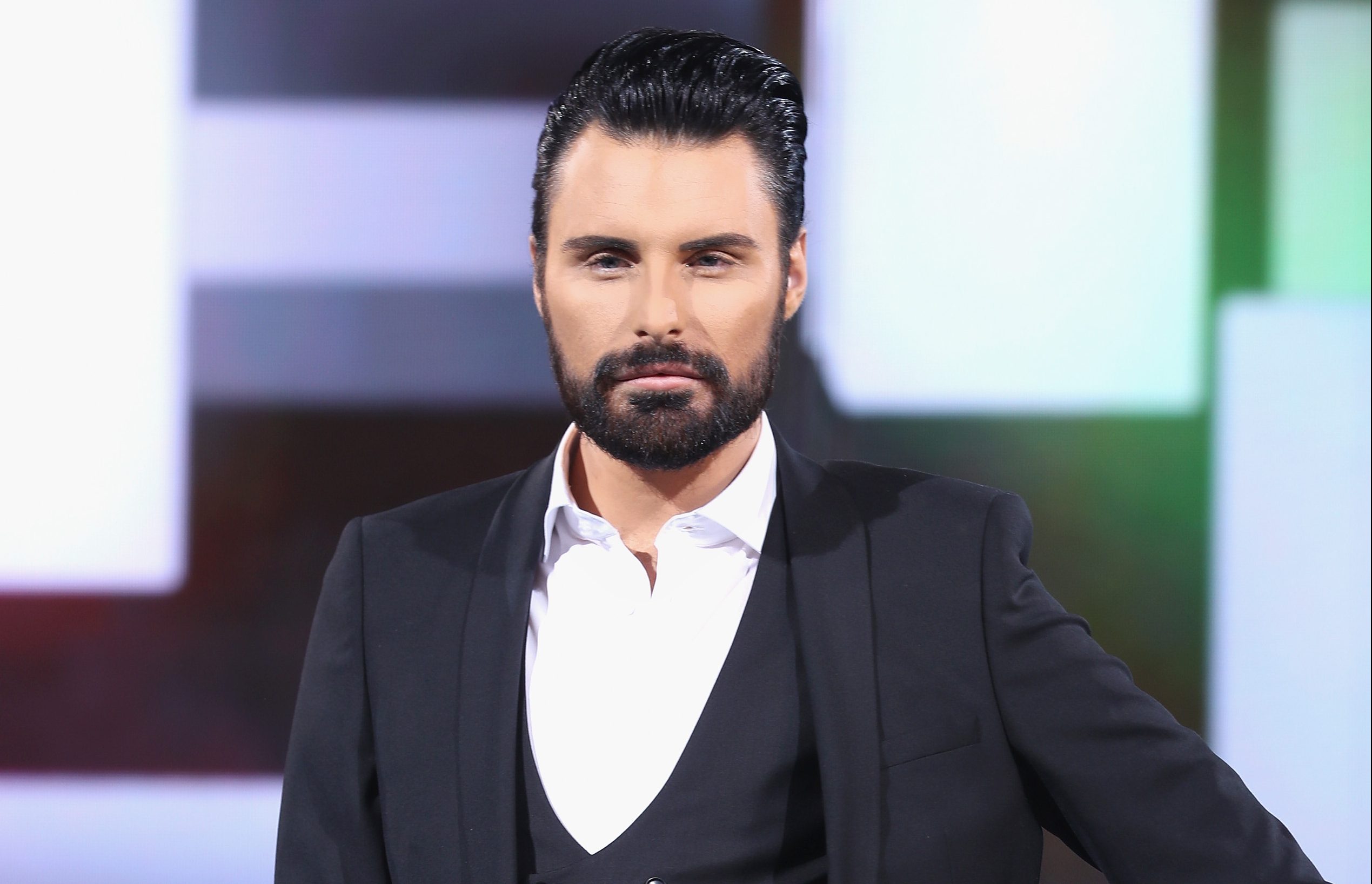 Rylan Clark has opened up on being placed in a psychiatric hospital following his breakup from ex Dan Neal.

The 33-year-old TV presenter split from his husband last year after six years of marriage, and has been open about the emotional and physical toll it took on him as he struggled to cope after admitting he had cheated on Dan.

The It Takes Two host ended up having two stints in a psychiatric hospital after trying to take his own life, and he was placed in a room where the walls had no sharp edges.

‘I went through this period where I was annoyed that I’d wake up. All I could think about was, ‘How am I going to do this? How can I get out?’ It was sick,’ he told the Sunday Times.

‘It feels like a different person, now, that I’m talking about. I did not know who I was for that five months. But, yeah, I did [try to end his life] — unsuccessfully, luckily.

‘I suppose it’s the easy way out, but I just could not see another way. I genuinely felt like the world was against me.’

The former X Factor star – who rose to fame on the ITV talent show a decade ago – started to lose weight, and his mum actually thought he had suffered a stroke because he speech had become slurred.

‘I went into this thing called SVT [Supraventricular tachycardia], where my heart rate was way over double. And it just wouldn’t stop,’ he explained, having to be rushed to hospital twice, and even needing his heart ‘restarted’ once.

Rylan previously opened up on the ordeal at his event An Evening With Rylan Clark, and explained that while a normal resting heart rate might be 60 to 120 BPM (beats per minute), his was 248.

‘My heart had to be restarted. I just remember lying in re-sus[citation], because I had these pads on with all these wires, and not understanding what it was,’ he said, and admitted he shut himself off to people around him following the heartbreaking split.

However, TV star insisted he’s not ‘given up’ on finding love again, while he is set to release his tell-all book which will feature him reflecting on his successful career, as well as the highs and lows of his relationship, including the end of his and Dan’s marriage.

‘We all know I should have lasted ten minutes, so how I’ve lasted ten years, I’ll never know. Learned so many lessons, especially in the last year but it’s been a journey, and I can’t wait to share it with you very soon,’ Rylan told his Instagram followers in March when announcing the book.

‘The one thing I was most frightened of was being on my own,’ he explained. ‘And I know that sounds really strange because I can just go on Instagram or Twitter and speak to a million and a half of you at any one time.

‘But I think I was so frightened of being alone that I think that’s what contributed to my downfall and my spiral that I was in. But I’ve actually learnt to be alright on my own and I think that was a really important lesson to learn at the age of 33.’