Sam Asghari is always prioritizing fiancée Britney Spears, and he even partakes in activities that aren’t up his alley, such as yoga, to make the pop star happy.

Sam Asghari, 27, opened up about how he keeps Britney Spears, 39, happy in an interview with Men’s Health published on Monday, Sept. 13, just one day after the lovebirds announced their engagement. Sam posed shirtless for a number of awesome action shots for the interview, and while speaking to the publication, the fitness trainer explained his secrets to fulfilling the “Toxic” singer’s happiness in the five years (and counting) of their relationship.

“There’s a lot of yoga that she likes to do. She’s flexible, she has endurance, she does handstands on my legs,” Sam said of his fiancée. “I’m not good at it, but I do it because she wants to do it. I just want her to be happy. If something makes her happy, I’ll do it. I’m not going to argue. What’s that saying? ‘Happy wife, happy life.’ ” 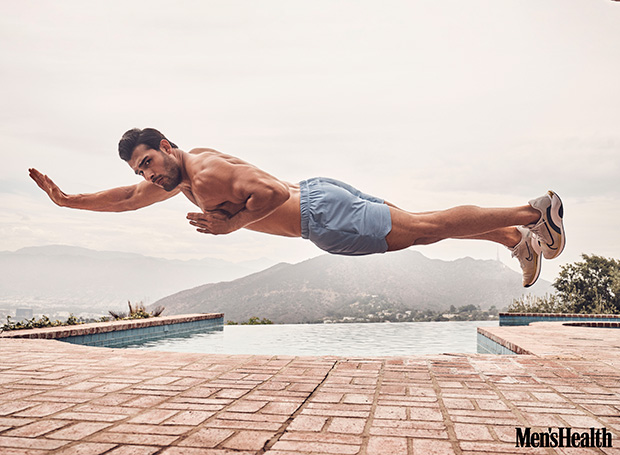 Sam — who even levitated in the air for the shoot — went on to explain how he and Britney’s competitiveness also keeps their romance alive. “A lot of people don’t get that she’s a crazy, crazy athlete,” he said. “We play tennis together. We play ping-pong together. She’s really good at ping-pong. It’s a real competition. And I’m competitive, but I try to take it easy. Not because she’s a woman. Not because she’s weak, because she’s not. But I grew up with three sisters, so I learned that taking competition too seriously can lead to hurt feelings. Family take it easy on each other.” 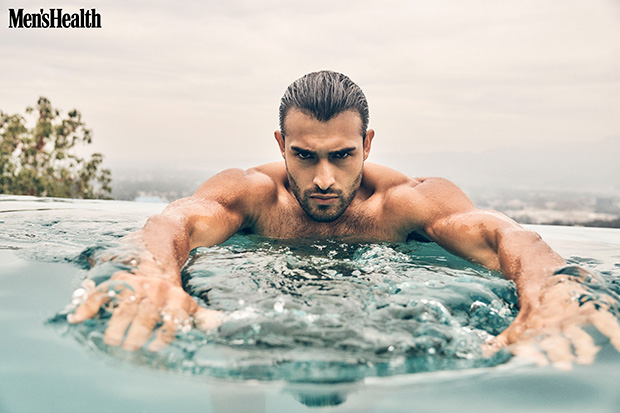 And speaking of Sam’s family, the fitness guru-turned-actor confirmed that his loved ones have met Britney already. “Of course they know my girl, everybody knows her,” he said. “My grandmother knows my girl.”

Sam started dating Britney after they met on set of her “Slumber Party” party music video back in 2016. Over the weekend, the couple took their relationship to the next step by getting engaged! “I can’t f***ing believe it!!!!!!” Britney wrote on Instagram alongside a video of herself flaunting her engagement ring while happily posing beside her handsome fiancé. Sam announced the big news on Instagram as well, posting a photo of Britney holding up her ring finger while wearing her stunning rock. Brit flipped the bird to the camera and romantically smooched the man she’ll soon be calling her husband! 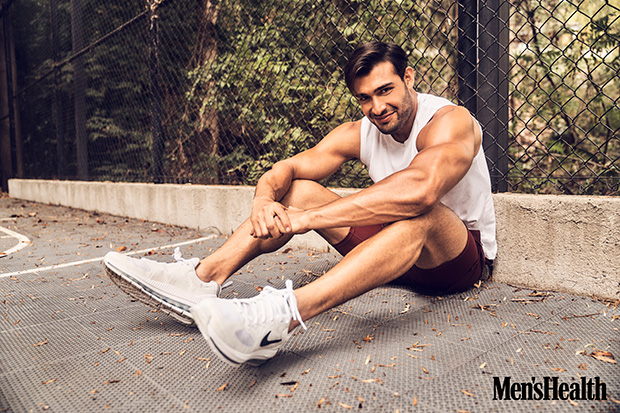 As fans know, Britney has been going through a hard time while fighting to remove her father Jamie Spears from conservator of her estate. But Sam has been there for Britney through it all, including when he notably isssued a supportive statement about his “better half” a day after the premiere of the Framing Britney Spears documentary earlier this year.

“I have always wanted nothing but the best for my better half, and will continue to support her following her dreams and creating the future she wants and deserves,” he told PEOPLE. “I am thankful for all of the love and support she is receiving from her fans all over the world, and I am looking forward to a normal, amazing future together.”