Coronation Street cast member Sam Aston, 25, proposed to his wife-to-be Briony Gardner back in 2017 after five years together. Yesterday, Briony seemingly confirmed they will tie the knot today by sharing a picture of a jewellery box engraved with their wedding date on it. The message on the box simply read: “Sam and Briony 05/05/19”. Briony shared the snap on her Instagram story with the caption: “Wedding Rings,” followed by a green tick.

Yesterday, Alan, who plays Tyrone Dobbs on the soap, took to Instagram to say he was “praying” the pair had good weather for today.

In view of his 135,000 followers, he wrote: “Praying for good weather for you tomorrow,” adding Sam and Briony’s Instagram handles.

Alan also told his fans he was getting a “fresh trim” for the pair’s big day.

Back in March, Alan joined Sam and their co-stars including Andrew Whyment and Colson Smith for his stag do in Edinburgh.

The husband-to-be donned a ginger wig and kilt for their night out in the Scottish town. 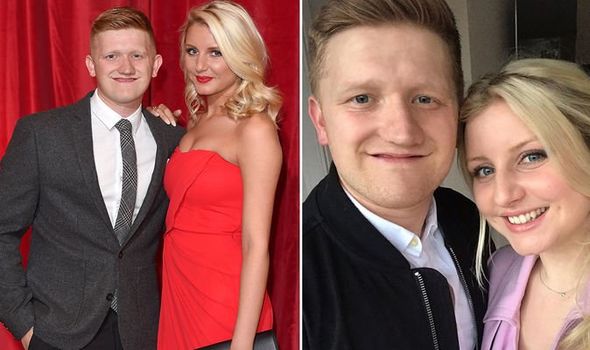 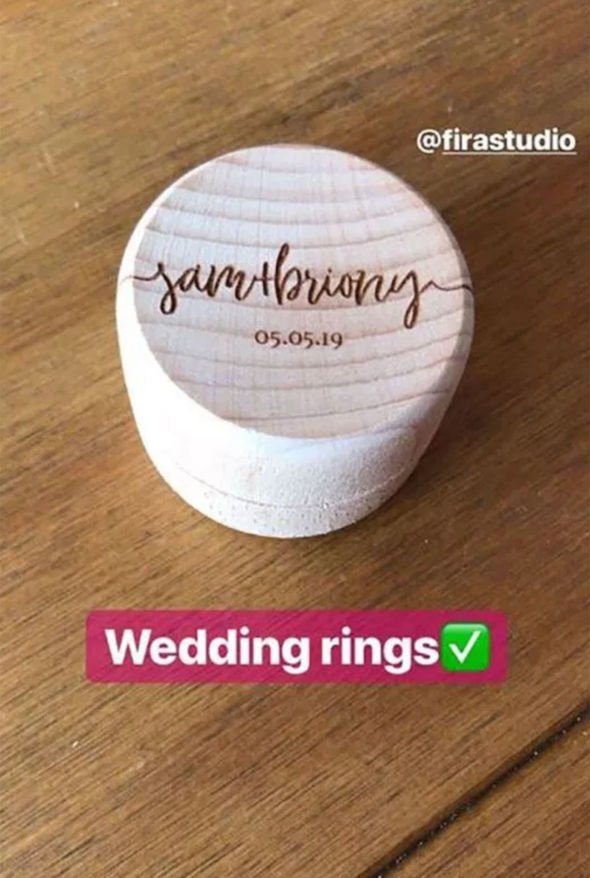 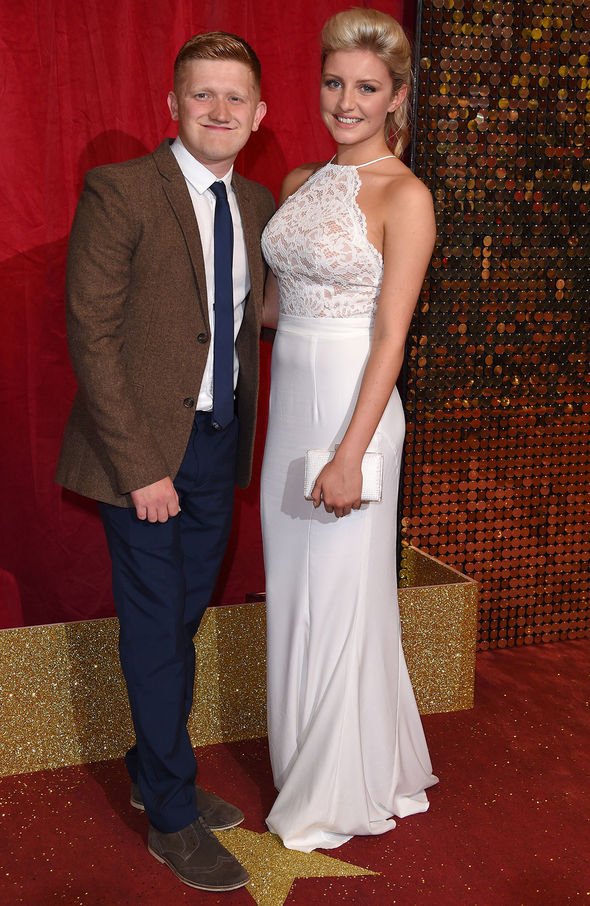 Alan shared pictures from Sam’s stag do on social media, including a picture of Sam sitting at a table with a tray of beverages.

Sam previously spoke out about marrying yoga instructor Briony in a candid chat with OK! Magazine.

He said: “I’ve always felt old before my time – I’ve been working since I was about five!

“We’ve also been together for a long time so it just feels right and I don’t feel like I want to wait.”

Sam got down on one knee during a day out at a charity golf event in 2017. 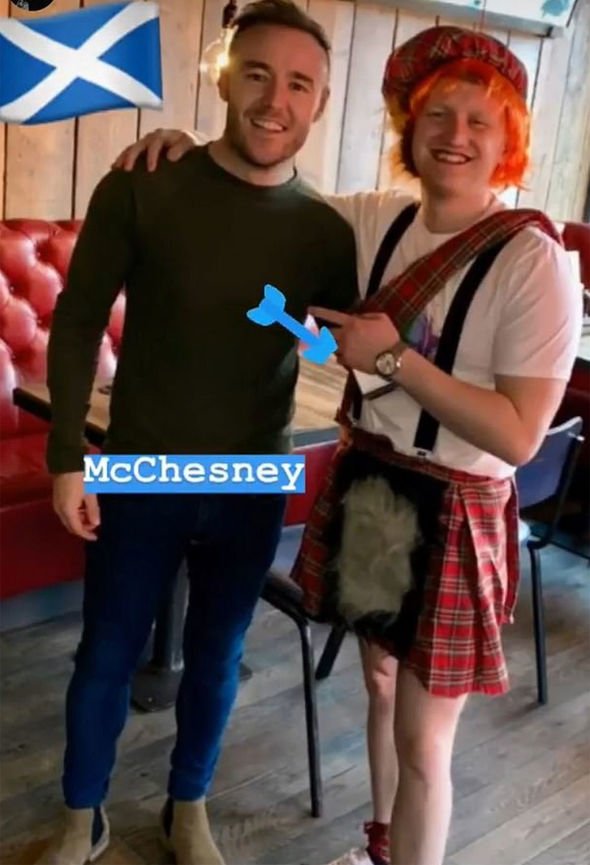 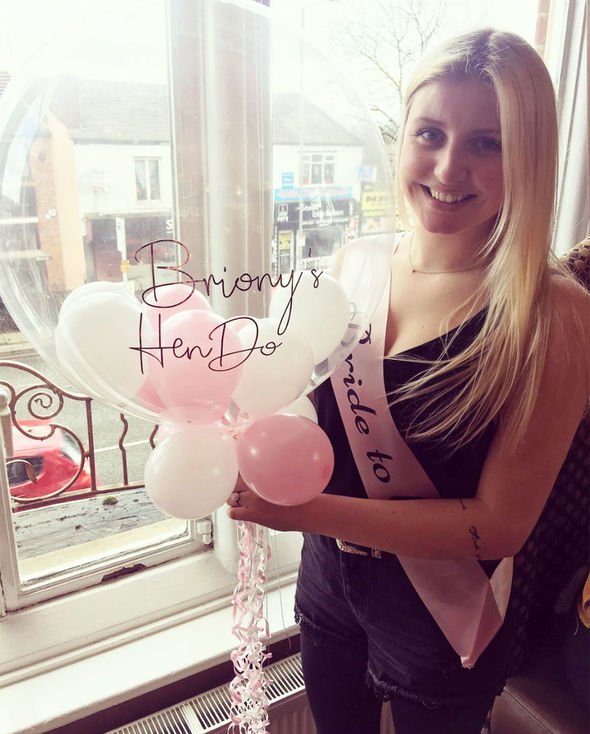 “She was so shocked she covered her mouth and started to cry, so I took that as a yes and put the ring on her finger.”

Briony described the moment as a “blur,” adding: “Everyone was cheering and screaming and I was smiling and couldn’t stop crying. Sam had tears in his eyes too.”

The yoga instructor added she asked Sam to propose again when they got home so she could “look at him while he was saying it”.