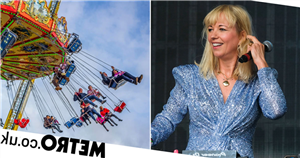 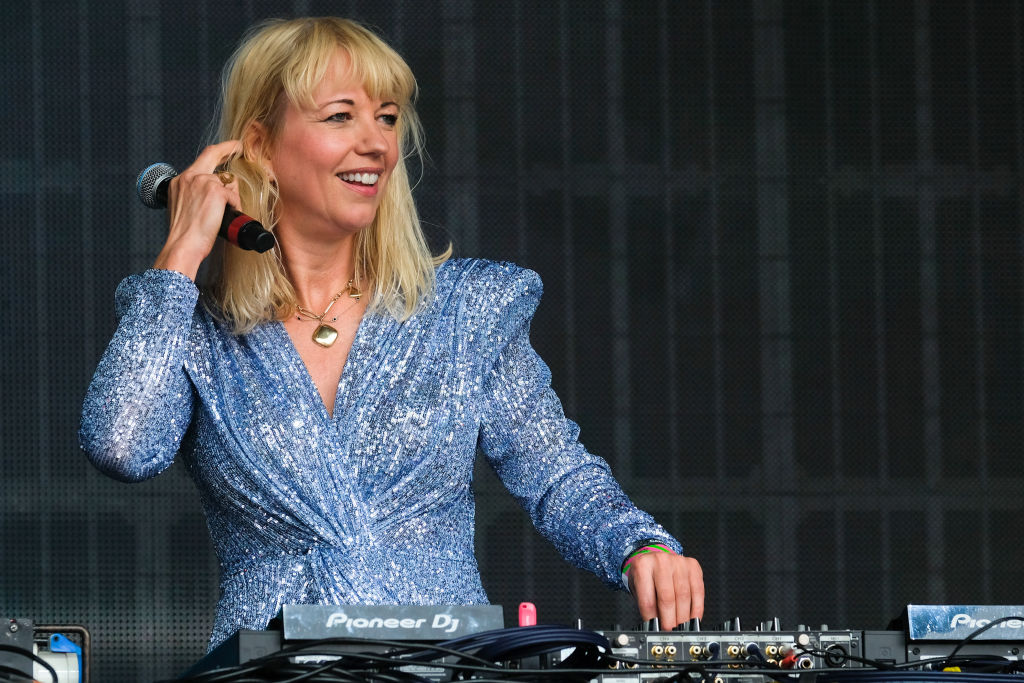 BBC Radio 2’s Sara Cox has been hit with complaints after making an ‘off the cuff’ joke that local fairground rides are held together with ‘rusty screws and Blu Tack’.

On Tuesday’s show, the host asked her listeners what the most ‘random, rickety ride’ they had ever ridden on was, prompting one fan to recall how they didn’t think they’d make it out alive after going on a small ride at a fair.

‘That’s the thing with smaller local fairs, isn’t it? Their rollercoaster rides are held together with rusty screws, Blu Tack and crossed fingers,’ Sara remarked after.

Some listeners voiced their upset over Sara’s comments on social media, with some calling for an apology.

‘Your comments last night about Fairgrounds were totally misguided and inappropriate,’ one wrote.

‘An apology would be appreciated. Every piece of fairground equipment cannot operate without a yearly test carried out by an ADIPS inspector.’

Echoing a similar sentiment, a second wrote: ‘Hey @sarajcox do you seriously believe that comments you made about “local fairs” your @BBCRadio2 show were acceptable?

‘The fairground industry doesn’t need the public reputation it’s had for decades & has been struggling during the pandemic. Your comments are just ignorance.’

‘Hello @sarajcox I’ve always been a fan of you and your show, but I was quite upset at your throwaway comment about small fairgrounds being held together with “Bluetack and rusty screws”. As an owner of a small fairground, this is definitely not the at all!!!’ a third added.

The BBC has since defended Sarah’s comment following complaints and stressed that she did not mean to cause offence.

‘Sara made an off the cuff comment in response to a listener text about rollercoaster rides and was referring to her own childhood memories of fairground rides and not present day standards,’ a statement read.

‘She did not mean to offend any of her listeners and the comment was in no way intended to be derogatory to local fairs.’

Sara has not publicly addressed the backlash.