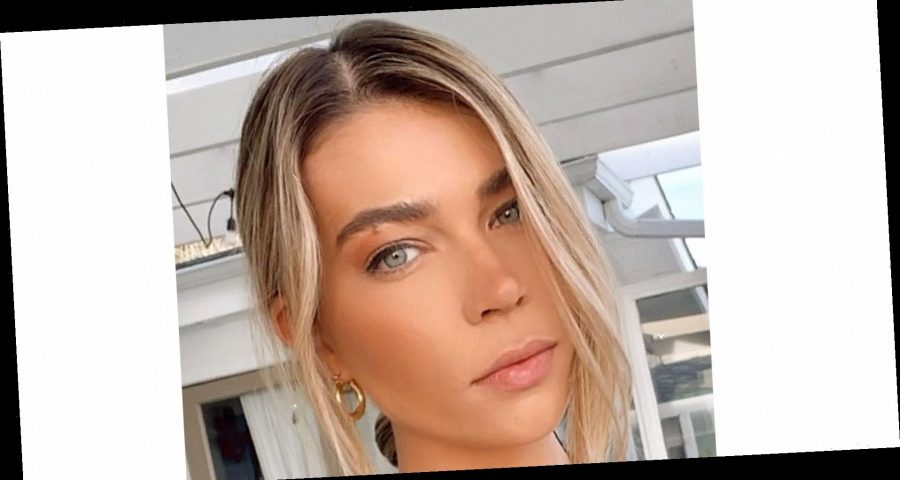 Not so fast! Sarah Trott shut down rumors that she was in a relationship prior to filming season 25 of The Bachelor.

Following her sudden exit from the ABC series on the January 18 episode, Sarah, 24, came under fire for her alleged relationship with DJ Bijou (real name Ben Dorman). The Sun reported on Monday, January 25, that Sarah was dating the musician, 30, both before and after her time on the show, sharing photographs of the California native on vacation in August 2020 with the Arizona-born DJ, weeks before she left to meet Bachelor Matt James.

A spokesperson for Sarah, however, told Us Weekly in a statement on Tuesday, January 26, that she “unequivocally did not have a boyfriend before, during or after her appearance on The Bachelor.”

Sarah’s management team addressed the Cabo San Lucas, Mexico trip, saying she vacationed with “a group of friends, Ben Dorman being one of them” in August, but denied that they were in a relationship.

“Ben and Sarah had a fun trip with their mutual friends and while there may have been some intimate moments between them, it did not lead to a relationship,” the statement read. “Sarah went on the trip to Cabo single and came back single, still on her journey to find love which is why she agreed to go on The Bachelor a month or so later.”

The spokesperson noted that “any photographs or text messages mentioned are taken out of context and a misrepresentation of the circumstances.” They added that Sarah left the show “due the deteriorating health of her father and the awful treatment she received from the other cast members; not due to a purported relationship with Ben.”

The statement concluded: “We also know that all of this information is being provided to The Sun by a disgruntled former friend of Ben, and not someone close to Sarah as they indicate in The Sun article. We’ve been told this former friend has a drug problem and is selling information to support that habit.”

Earlier this month, a source exclusively told Us that there was no truth to reports that Sarah was in a relationship prior to filming in Pennsylvania.

“She was not in a serious relationship before the show, but she was completely committed to finding love,” the insider said. “She’s always open to finding love, which again is the reason why she went on. While she still wants to find love, her focus is on her family. She’s just trying to move forward with her life and trying to help find a cure for ALS.”

Sarah’s departure came amid drama with the other girls, which resulted in her crashing Matt’s group date to voice her insecurities about the show’s process. Although Trott apologized for stealing time with the former football player, 29, Victoria Larson told her she was not forgiven.

In the end, the broadcast journalist told Matt that she was leaving to be with her family, specifically her father who is battling ALS.

Exes Who Have Shown Up Uninvited on ‘The Bachelor’

“The thing she doesn’t regret is she has been able to [spend] an immense amount of time at home and spend time with her father,” the source told Us. “That’s something she can’t ever regret.”

Following the show’s January 4 premiere, Sarah made headlines for partying with G-Eazy in early 2020. She later commented on the resurfaced photos, which showed her leaving a club in Los Angeles with the rapper, telling Entertainment Tonight, “We’re just friends.”

The Bachelor airs on ABC Mondays at 8 p.m. ET.