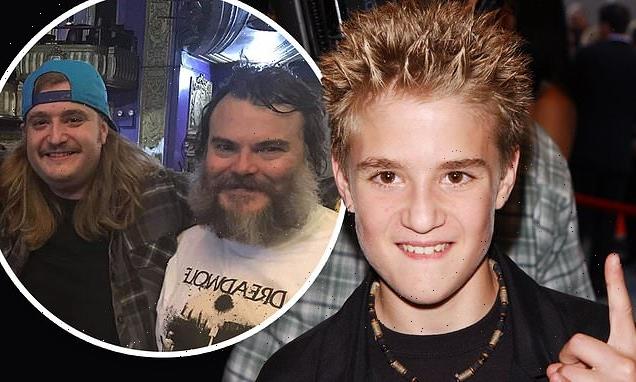 School of Rock child star Kevin Clark dead at 32: Actor fatally hit by motorist while riding his bicycle in Chicago

School of Rock actor Kevin Clark has tragically died in a motorist accident, after he was fatally struck by a car while on his bicycle in Chicago on Wednesday morning.

Clark was best known for playing Freddy Jones in the classic 2003 Jack Black comedy movie, and had reunited with the cast in 2018.

According to TMZ, the former actor was riding his bicycle on the Northwest Side of Chicago early Wednesday, when he was hit by a driver in a Hyundai Sonata.

A 20-year-old woman was said to be behind the wheel of the car that struck and killed Clark according to police. The woman has not been arrested, but she has been issued with citations. 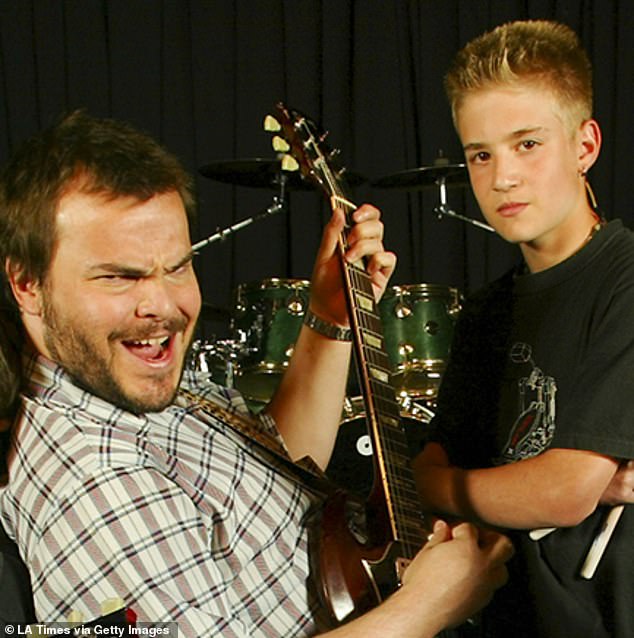 School of Rock child star Kevin Clark dead at 32: Actor fatally hit by motorist while riding his bicycle in Chicago

Per a report from the Cook County Medical Examiner, Clark was rushed to hospital but pronounced dead at 2:04pm (CDT).

His sister said the former child star was on his way home at the time of the accident. 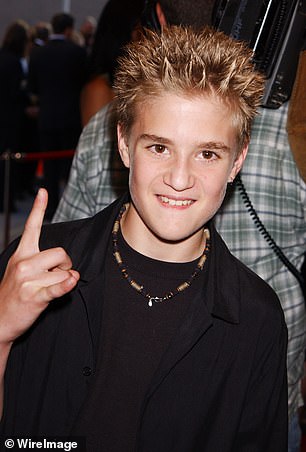 Once in a lifetime: Kevin Clark at the 2003 Toronto International Film Festival

Born Kevin Alexander Clark in Highland Park, Illinois, the one-time actor had started playing the drums since the age of three.

His drumming skills lead him to Hollywood as he ended up being cast in the 2003 comedy alongside Jack Black, as student drummer Freddy Jones.

It would be his only movie role, but clearly it had a lasting effect on him – as he reunited with the movie’s star Black, 51, at a Tenacious D concert in Chicago in 2018.

He also reunited with the whole cast for a 10th anniversary special event in 2013.

The movie was a huge success when it was released in the fall of 2003, going on to rake in $131.3million at the box office, against a moderate $35million budget.

Black played struggling rock guitarist Dewey Finn in the film, who disguises himself as a substitute teacher at a prestigious prep school, and forms a band of fifth-grade students.

Playing the drummer in the school band – Freddy ‘Spazzy McGee’ Jones – Clark would end up having a prominent role in the film, which he later revealed he only got because he could actually play the drums. 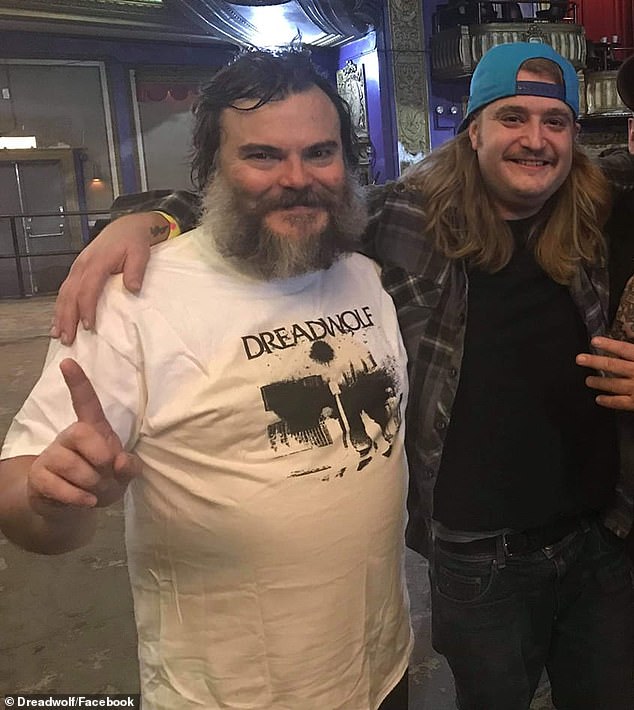 Reunited: Clark (right) posed with Jack Black (left) backstage at a Tenacious D concert in Chicago in 2018, staging a mini-reunion

With his blonde spikey hair and impressive percussion skills, Clark’s character certainly stood out in the movie and was considered to be one of the more cooler members of the band.

He was actually age 14 when he was cast as the pre-teen student in the film, but looked far younger thanks to his baby-face appearance.

Following the film’s success, Clark continued with his love of music, shying away from appearing in any other Hollywood films.

Instead, he formed the rock band Robbie Gold.