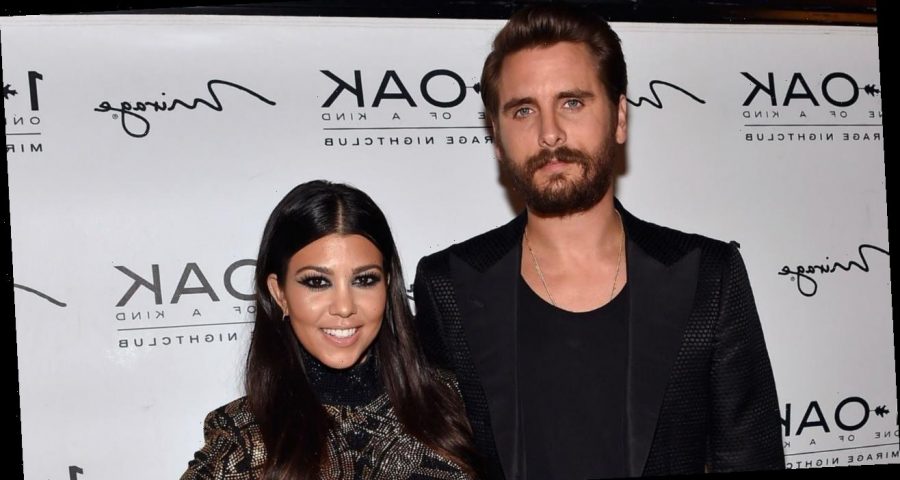 It seems like Scott Disick put all his cards on the table with ex Kourtney Kardashian. In a new trailer for the final season of Keeping Up With the Kardashians, Scott tells Kourtney, “I’ll marry you right now.”

The comment seemingly comes after the exes and co-parents of Mason, 11, Penelope, 8, and Reign, 6, have faced some outside pressure from Kourtney’s famous family.

In previous sneak peek clips, Kourtney’s sisters have discussed the possibility of her getting back together with Scott.

“If he fully moves on, like has a baby, does that, she’s going to freak out,” Khloe said in a previous clip. “What’s the harm in trying? The worst that can happen is they’re like, ‘You know what? We don’t vibe with this.'”

Scott has since moved on to model Amelia Hamlin, while Kourtney has started a romance with longtime friend Travis Barker.

“Scott and Amelia are having a blast together. They’ve been going out with friends, spending time together and overall just having a really good time,” a source previously told ET. “They’re still not super serious and are just taking things day by day and keeping things light and fun.”

As for Kourtney and Travis, a source told ET that “recently something sparked and their relationship has turned romantic.”

“They live on the same block and things are super easy between them because they know each other so well and just click and get one another,” said the source.

The final season of Keeping Up With the Kardashians premieres March 18 on ET!