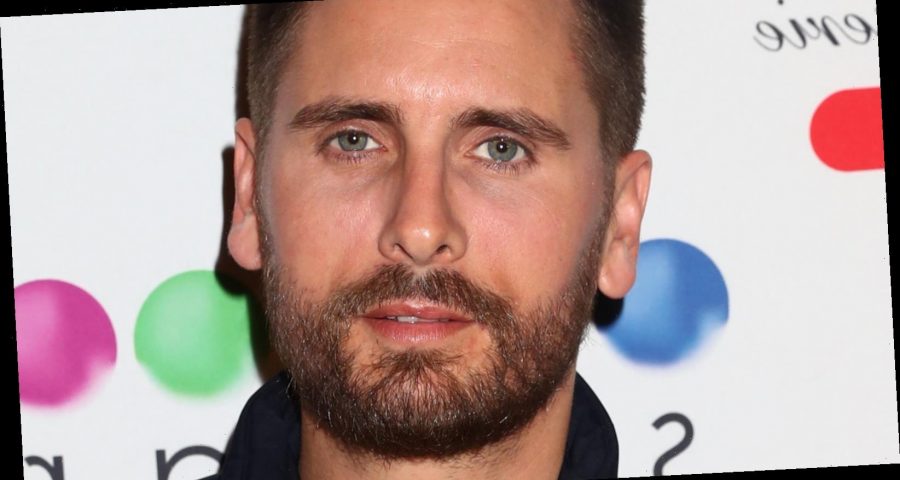 Scott Disick is always controversial, giving fans something to talk about on a daily basis. From his antics on Keeping Up With the Kardashians, to his brand-new fling with 19-year-old girlfriend Amelia Gray Hamlin (aka Lisa Rinna’s daughter), we really can’t get over pretty much anything “Lord” Disick does. And now that he’s debuted a totally new look, you can say we’re completely shook.

Disick’s latest look is turning heads everywhere, and it’s easy to see why. This Valentine’s weekend, the 37-year-old father of three shocked the world with a bleached-blond hairstyle, ditching his trademark brunette ‘do (via E!). Walking along a beach in Miami with girlfriend Hamlin, Disick’s cropped, light blond hair made sure he was barely recognizable — which could’ve been the whole point. Even then, fans everywhere were reeling at the TV personality’s dye job.

On Twitter, one fan commented, “He’s going through a midlife crisis this is a mess,” while another tweeted, “Scott Disick bleaching his hair tho … poor guy.” Both were accompanied by laughing-crying emojis to punctuate their takes. In short, the general consensus about the “Lord’s” new hair is not good, but he seems unphased. On Feb. 13, he posted a blond selfie on Instagram himself with the caption, “Livin la vida Lambo.” Clearly, Disick is loving his new style, but one fan thinks it needs some work, calling for “toner and purple shampoo, please.” Well, then!

Many fans are accusing Disick of having a midlife crisis

As we continue to wonder when Scott Disick will finally go back to the chocolate-brown tresses we know and love him for, many fans are relating his latest look to his new fling with Hamlin. On Instagram, one user commented, “If dating a 19 year old and then dying your hair like early 2000’s Eminem didn’t show clear signs of a middle life crisis……….” and all we have to say is “ouch.” However, Hamlin is far from rattled, simply posting the affectionate “shawtay” on the same photo.

Even though Disick’s ex-girlfriend Sofia Richie is also much younger than him (15 years to be exact), his relationship with Hamlin has quickly come under fire after becoming IG official. As BuzzFeed points out, Richie was also 19 when she started dating Disick in 2017. As for Disick and Hamlin, the couple’s recent beach photos in Miami show they are on cloud nine together, frolicking in their bathing suits just in time for V-Day as they enjoyed coconut drinks and laughed along with pals (via E!).

Disick and Hamlin’s relationship doesn’t seem too serious yet. In fact, a source told E! that they aren’t “looking for anything serious” and that “she doesn’t spend time with [his] kids at all.” That being said, she’s apparently very supportive of his new hair, and that has to count for something!