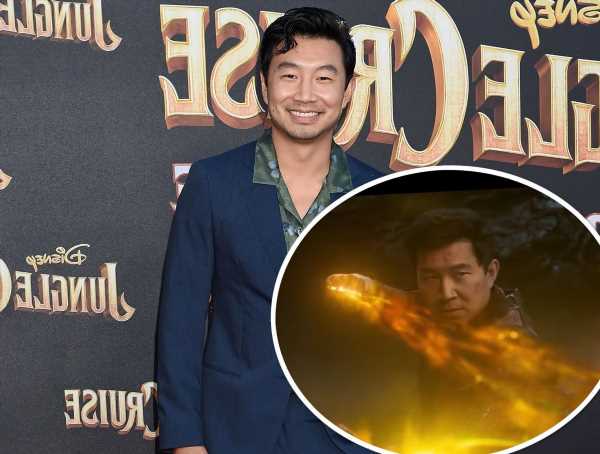 Simu Liu, the star of the highly-anticipated Shang-Chi and the Legend of the Ten Rings, did not appreciate some of the comments Disney CEO Bob Chapek made about the upcoming film!

According to The Hollywood Reporter, the situation started on Thursday when the 60-year-old businessman was on a quarterly earnings call with investors. During the phone conversation, he confirmed that Disney decided to move forward with an exclusive theatrical release for Shang-Chi. This basically means that the movie won’t be made available on Disney+ Premier Access until sometime after the 45-day screening in theaters. Mind you, that’s down from the tradition of 90 days in Hollywood.

That is also a different approach than Disney had for its other 2021 features, including Black Widow, which was released in theaters and on the streaming service simultaneously. But as we all know, the decision caused Scarlett Johansson to later file a lawsuit over lost income.

So are they trying to save the company from a future lawsuit by pushing Shang-Chi into theaters only???

According to Variety, Chapek claimed the reasoning for the exclusive theatrical release is due to “recent signs of increased confidence in movie going.” The media executive went on to describe the Marvel flick as an “interesting experiment” for Disney to test out the new strategy for movie releases. The publication also mentioned that he wanted to use the debut to provide the studio with “another data point” for future plans. Chapek also admitted that the movie “was planned on being in a much more healthy theatrical environment.” However, that was before there was an increase in coronavirus cases across the country.

However, it appears that Liu vehemently disagreed with Bob’s remarks! On Saturday, the 32-year-old actor penned a scorching tweet in response, writing:

“We are not an experiment. We are the underdog; the underestimated. We are the ceiling-breakers. We are the celebration of culture and joy that will persevere after an embattled year. We are the surprise. I’m fired the f**k up to make history on September 3rd; JOIN US.”

Now, it is most likely that Chapek was simply just talking about the theatrical release, but he seriously had to diminish the movie to an “experiment” for Disney. Come on, now…

Since his response, there has been a debate on line of the meaning of the chief executive officers comments. Take a look at the reactions (below):

What do you think, Perezcious readers? Do you plan on watching the movie? Let us know in the comments (below)! Also, ch-ch-check out the entire trailer (below): 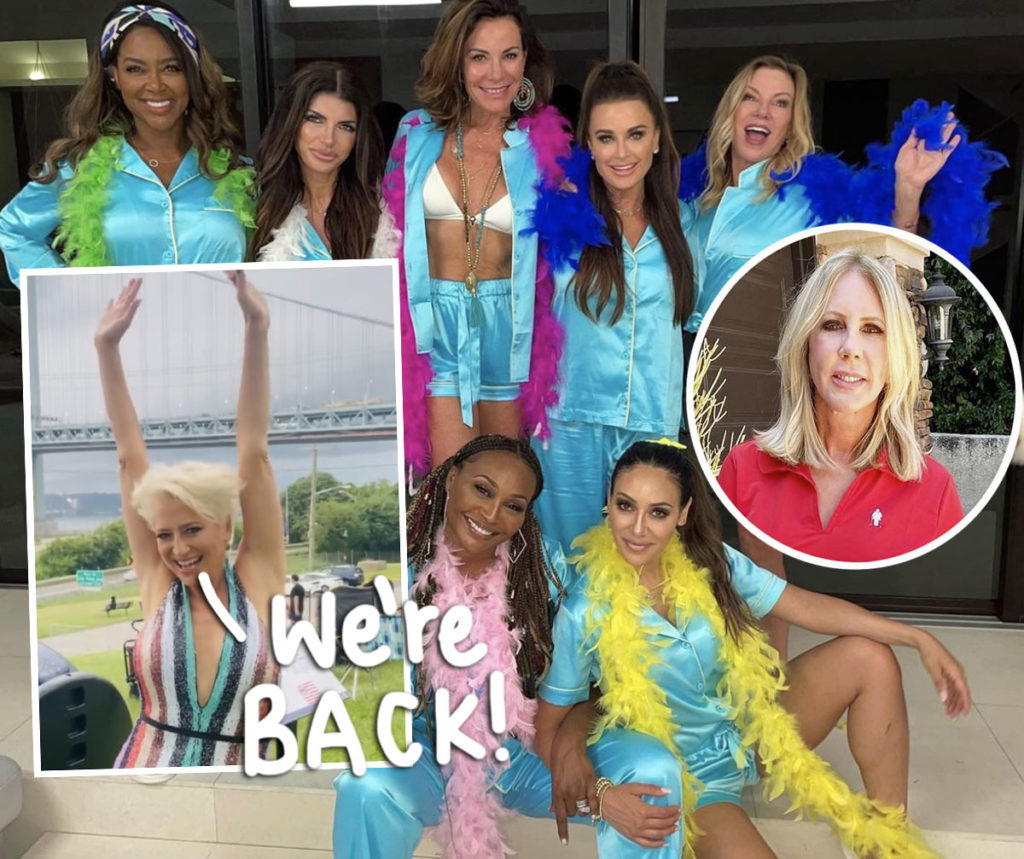 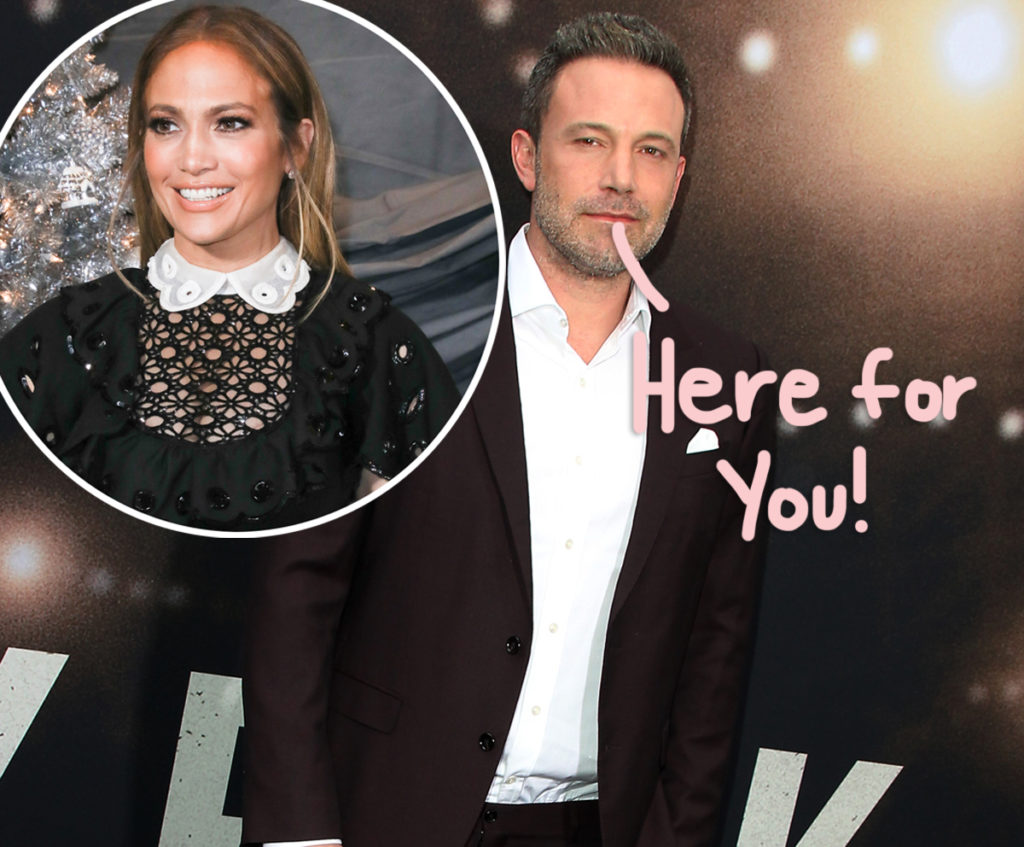 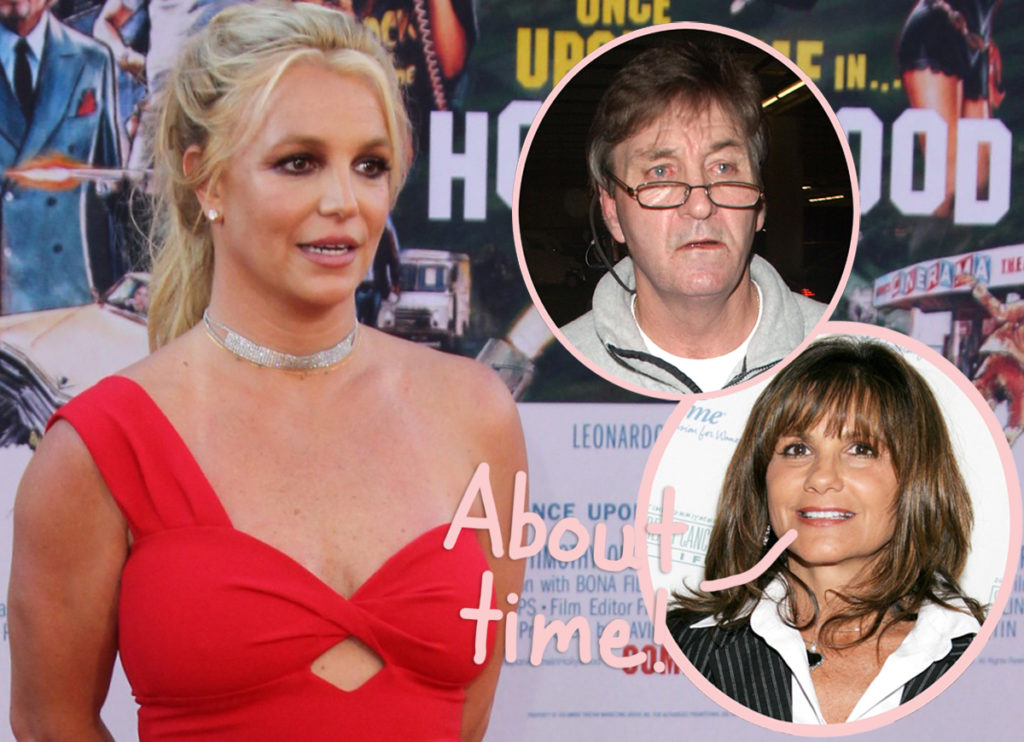