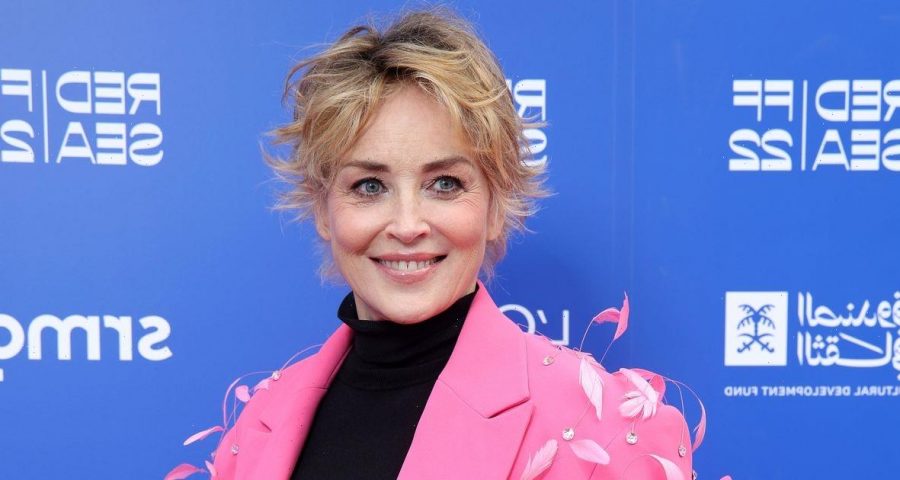 Hollywood actressSharon Stone has taken in her son’s best friend after his father tragically passed away, according to reports.

64 year old Sharon, who is known for films including Basic Instinct and Total Recall,has adopted three children throughout her life, though is said to have recently welcomed another member into her family.

According to theDaily Mail, Sharon took in her 22 year old son Roan’s best friend around a year ago after the death of his dad and now refers to the youngster as her “adopted son”.

“The kid is inseparable from her son Roan and they all live together as a family now, in her big place,” they said.

The source added: “She says that he is her 'adopted son' — that's the way she describes him and that's her commitment, although I am not sure whether steps have been taken to formalise it legally yet.”

Throughout her time in the spotlight, the actress has opened up about her struggles to conceive children andover the summer spoke about her heartbreak at suffering nine miscarriages.

Responding to an Instagram post made by Dancing With The Stars dancer Peta Murgatroyd about her own pregnancy loss, Sharon wrote about her own “profound loss”.

“We, as females don’t have a forum to discuss the profundity of this loss. I lost nine children by miscarriage,” she wrote in June 2022.

“It is no small thing, physically nor emotionally, yet we are made to feel it is something to bear alone and secretly with some kind of sense of failure. Instead of receiving the much needed compassion and empathy and healing which we so need.

“Female health and wellness left to the care of the male ideology has become lax at best, ignorant in fact, and violently oppressive in effort.”

In 2000, Sharon and her ex husband Phil Bronstein adopted son Roan before she went on to adopt two more sons, Laird Vonne and Quinn Kelly, in 2005 and 2006.

The reports of Sharon’s growing brood comes after the Silver starproved that age is just a number when she showed off her incredible figure in a plunging swimsuit whilst on holiday in August.

Taking to Instagram to document the trip, Sharon donned a ruched black swimsuit as she reclined on a rock with her arms up behind her head.

Completing the beachy look, the Hollywood icon wore a pair of aviator sunglasses to shield her eyes from the sun.