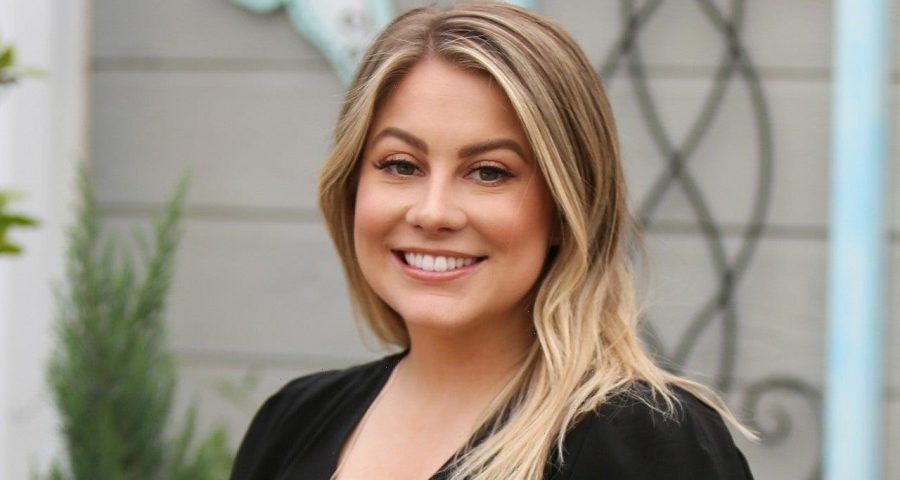 Ahead of the upcoming Tokyo Olympics, gold medalist Shawn Johnson East is looking back at her own time competing in the games as part of the U.S. gymnastics team.

The 29-year-old gymnast — who won gold at the 2008 Olympics for balance beam, and silver for team, all-around and floor exercise — got candid about an eating disorder she developed at the time during her guest appearance on the Dinner Party with Jeremy Fall podcast this week.

“I am very sad looking back at that kid that was on the Olympic podium,” Shawn revealed. “In one sense, I was so healthy. I think I was more mature and I had a better group of people around me to deal with everything that I was going through. For me as a kid, having this thought of, ‘Maybe if I looked thinner, these judges might like my performance better.'”

“I didn’t know how to get that result in a healthy way, except for, ‘If I eat less, I’ll lose weight.’ And because of that, I developed that eating disorder,” she continued. “When I started to starve myself and jeopardize my performance, but still win a gold medal, that is probably one of the worst things that could have happened, because that told me it was worth it.” 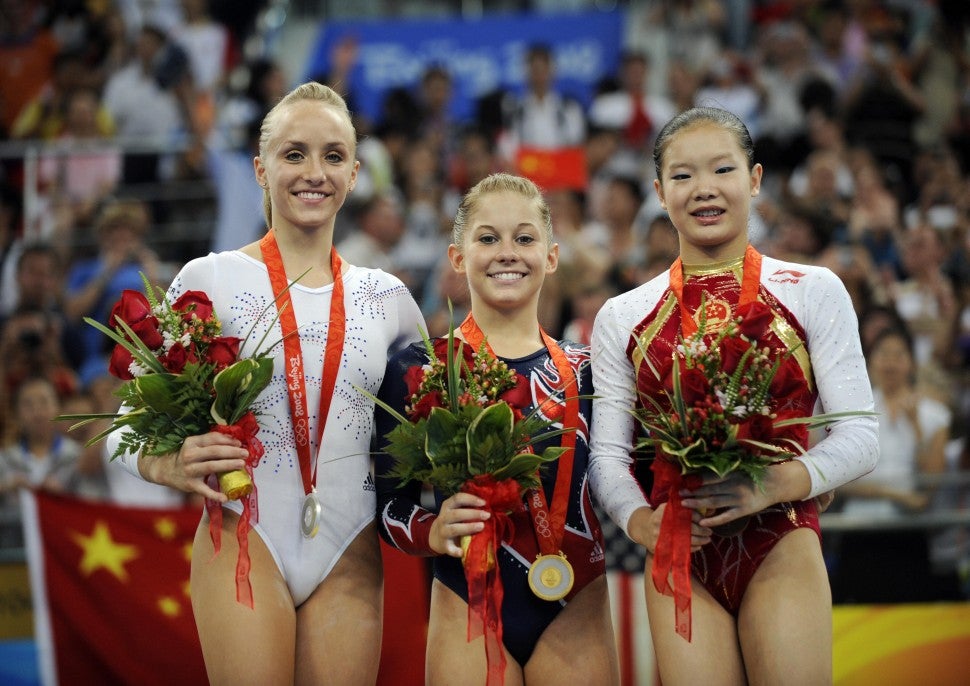 Shawn confessed that she continued to suffer from the disorder for quite awhile, especially between her time in Beijing and gearing up for the London Olympics, and then again while transitioning into a more “normal” lifestyle. The gymnast ended up making the difficult decision to retire before the 2012 trials in London began, admitting that she was “so happy and so free, to not be a part of that world anymore.”

“I struggled so much with eating disorders, mental illness, perfectionism, because I was trying to transition from being what gymnastics would deem as ‘perfect’ to a normal human being,” she shared. “The only thing I’ve ever known for 16 years, the only thing that I’ve ever made a decision based off of is gymnastics. Now that I didn’t have that, I felt lost as a human being.”

“I felt like someone had invaded my mind, and was literally thinking for me. And it was this active effort I would have to put forward every single day to kind of battle that voice,” she added. “And when you get tired, you can’t battle it any longer, and it’s like, ‘I need a binge, I need a purge, I need to not eat, I need to eat so much,’ and I would just spiral so much that you lose control as a human.” 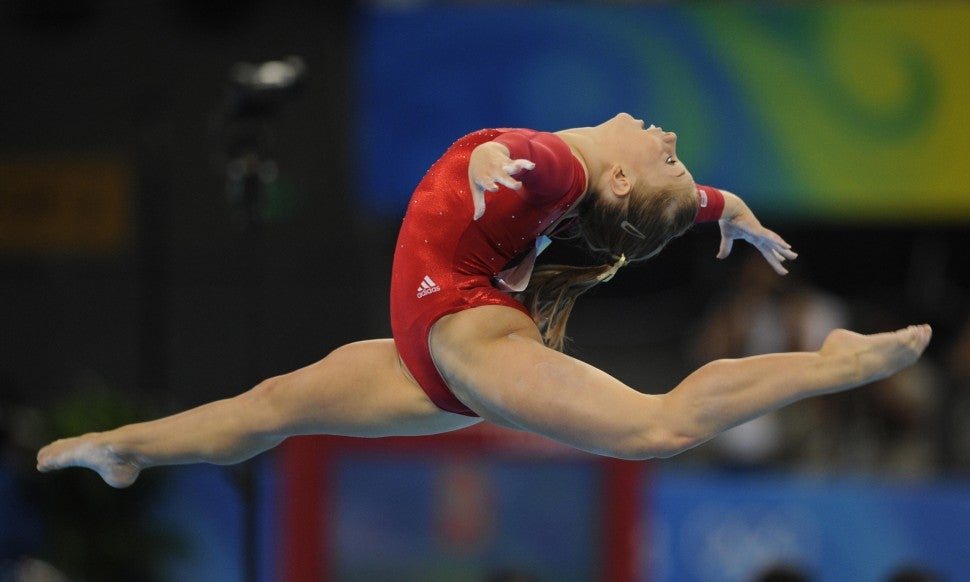 Shawn has been very vocal about her struggles over the years, including in interviews with ET. In October 2020, she spoke about the “scarring moments” that led to her eating disorder for an episode of ET’s Unfiltered.

“I had someone within my gymnastics community tell me the day of my Olympic competition, the day of all-around, ‘You’re overweight. The judges aren’t going to like it. You’re not going to win because of it and you should’ve worked harder,'” she recalled. “And I remember, as a 16-year-old kid, it was just this scarring moment for me. Looking back, it shook me for a second, but then I was like, ‘You know what? I’m really good at what I do and I’ve been winning these competitions, and I’m here for a reason.'”

“It kind of shaped who I am today,” she continued. “Because someone tried telling me very early on that because of who I was, what I looked like, how I acted, I wasn’t going to become something. And it’s been my mission in life to prove people wrong now, which I love.”

Last April, Shawn also spoke to ET about how big of an impact the Tokyo Olympics being postponed a whole year (due to the coronavirus pandemic) could have on both the body and performance of the gymnasts looking to compete.

“It’s hard to put into words how an elite athlete has trained their entire life for a concrete day and time, July 2020, and to now have that date moved has basically taken some people’s life work and put it up in the air,” she explained. “I couldn’t imagine that happening in 2008; having to comprehend that mentally and physically, then re-strategize and go back to the drawing board. But I also think that because all of the athletes are in the same boat right now, come 2021, we are going to see some of the strongest, most courageous and versatile athletes we’ve ever seen in history.”