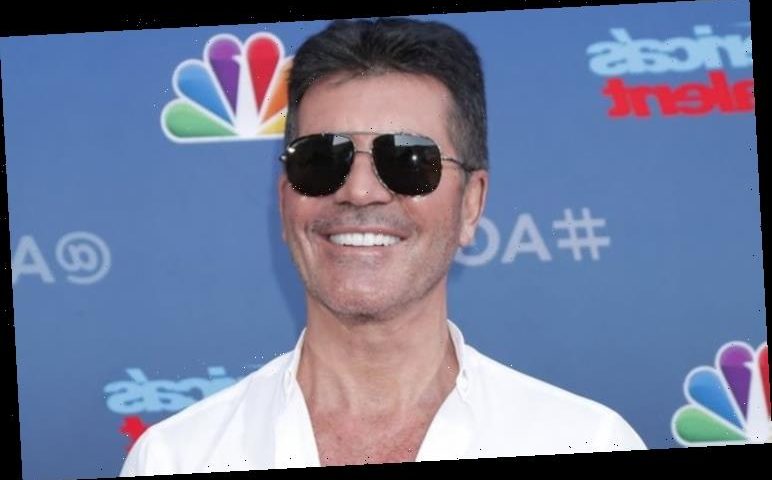 Simon Cowell says he almost smashed his 'spine to pieces'

A friend said the star will be filming America’s Got Talent just seven months after breaking his back. As well as changing his fitness regime, he has also ditched his vampire lifestyle and now gets up for business meetings at 9am instead of working at night.

The pal said: “Simon said he hasn’t worn trainers as much as this in 20 years. He feels fitter than ever before and is keeping to a normal routine rather than being on the phone until the early hours.”

Simon, 61, said last month that the bike accident that broke his back “nearly smashed my spine to pieces”.

The X Factor and Britain’s Got Talent boss, 61, had six hours of emergency surgery after the spill in August.

Speaking about it on US TV, Simon said: “I knew I’d broken my back the minute I landed. It was really kind of sudden and it hurt.” 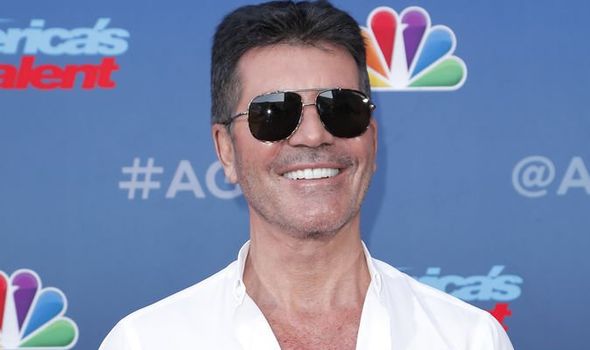 Without partner Lauren and their seven-year-old son Eric’s care, he said he “couldn’t have got through it” and that the incident had brought them closer.

He said: “The pain was off the charts. But I made a promise to myself I’d be fitter than I was before I had the accident. Sure enough, that’s what happened.”

He added: “I was so embarrassed about coming home looking about 100, because I couldn’t walk, and I have these metal rods in my back and these screws.

“Lauren obviously said something to Eric because I was lying in bed and he said, ‘Daddy, you’re like Iron Man.’ And I thought that was the sweetest thing.”