Simon Rimmer, 55, who appeared on Strictly Come Dancing in 2017, was partnered with Karen Clifton and joined the series alongside celebrities including Gemma Atkinson, 34, Mollie King, 31, and Debbie McGee, 60. The Sunday Brunch host has now spilled on what the professional dancers like to consume behind the scenes, something which he said came as a “shock”. In an exclusive interview with Express.co.uk, the Channel 4 star divulged: “All the pro-dancers eat sweets all day. They constantly eat sweets and crisps all day. Non-stop. “Seriously, every single one of them comes in and has a handful of smarties or M&Ms, or fruit sweets.”

He continued: “That’s what they do all day long. They eat c**p. They all have terrible diets. It’s because they do take a lot of sugar because they want that sugar rush. That is a real shock when you see them doing it.”

Despite the Strictly stars taking part in a rigorous training regime, Simon admitted he was surprised by his dance partner Karen’s dietary habits because he thought they “lived off grapes”.

Speaking about his co-star, he revealed the 37-year-old “loves her food” which made it a “joyous” pairing.

He divulged: “The fact that she loves her food and to be partnered with a chef was joyous. You have this misplaced thought that [the pro’s] are not going to eat anything.

“You think they’re just living off grapes but she loved her food and you’re exercising so much – I lost a stone and a half on the show.”

The father-of-two also spoke about his friendship with the Venezuelan native, saying: “I’m still very much in touch with her. 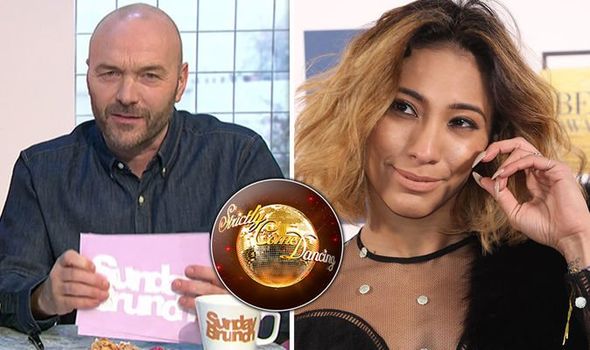 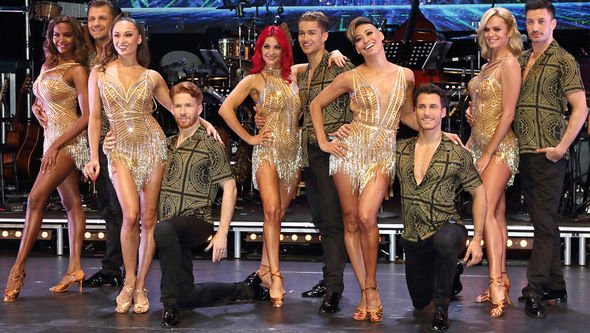 “She’s a proper lass. She’s very intense. You know, all the pro-dancers are. They are 100 per cent professional and they push you.

“They think you can do a little bit, they want to push you to do that little bit more.”

The former Strictly star revealed he keeps in touch with his co-stars on the show, including Gemma and Debbie.

He said: “I speak to Gemma a lot. She lives in Manchester so we speak a lot. I spoke to Debbie McGee the other week and I speak to Richard Coles quite a bit.

“Aston, he and I have been trying to go out for a beer for the last six months and still haven’t managed it. So yeah, I’m pretty friendly with a good group of them.” 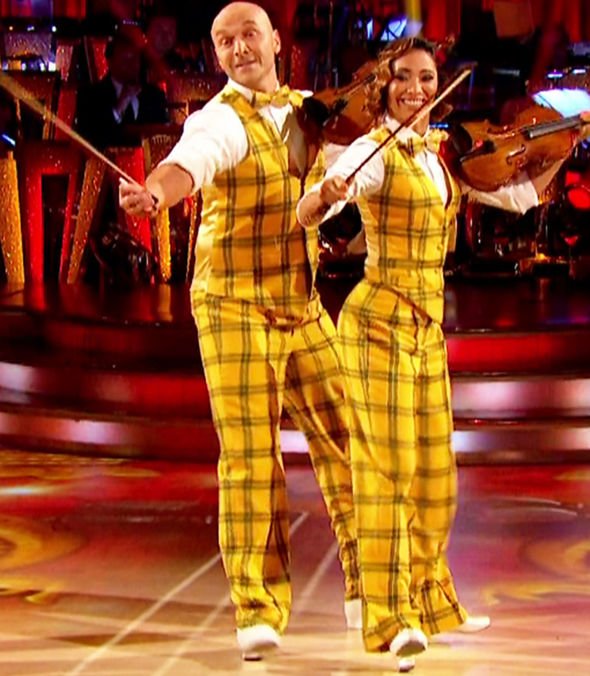 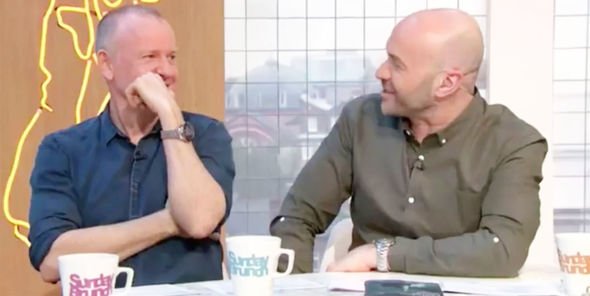 Meanwhile, the Sunday Brunch presenter and restauranteur has teamed up with Hoover as the company’s new brand ambassador.

The partnership will see the TV chef promote the brand’s cooking credentials and showcase it’s variety of products.

Speaking about the move, Simon said: “Their products are innovative and are mainly known for their ‘hoovers’.

“But their cooking line is great and they’re some really good products available.”

Sunday Brunch continues today at 9.30am on Channel 4, while Strictly Come Dancing is expected to return to BBC One later this year.