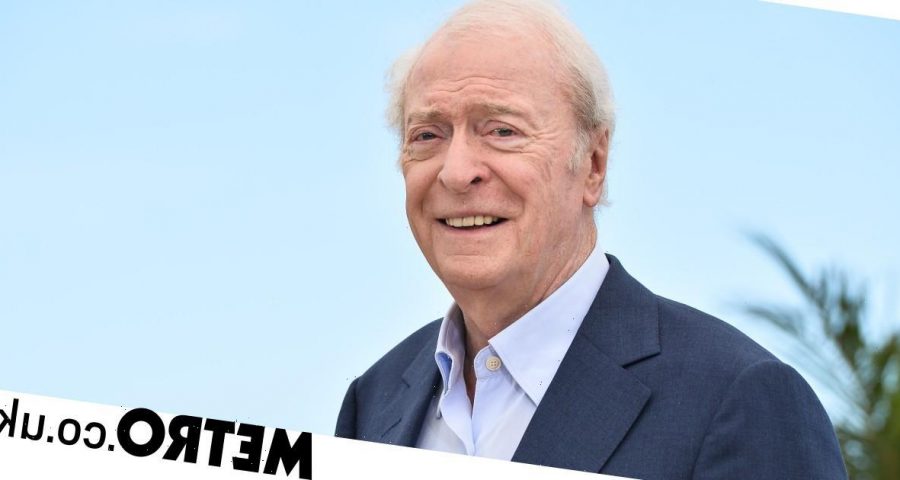 Sir Michael Caine has said he’s retiring from acting after his next film, and has swiftly broken everyone’s hearts.

The legendary actor opened up about his health and new career as a writer, admitting his upcoming flick, Best Sellers, will very likely be his last film.

‘I got this alcoholic part and, funnily enough, it has turned out to be my last part, really,’ he said. ‘Because I haven’t worked for two years and I have a spine problem which affects my legs so I can’t walk very well.

‘And I also wrote a book – a couple of books – which were published and were successful. I’m now not an actor, I’m a writer, which is lovely because, as an actor, you have to get up at half past six in the morning and go to a studio.

‘A writer, you start writing without leaving the bed!’

Asked on Kermode and Mayo’s Film Review to clarify if Best Sellers will be his last film, Sir Michael went on: ‘I think it would be, yeah.

‘There haven’t been any offers, obviously, for two years, because nobody’s been making any movies that I’d want to do. 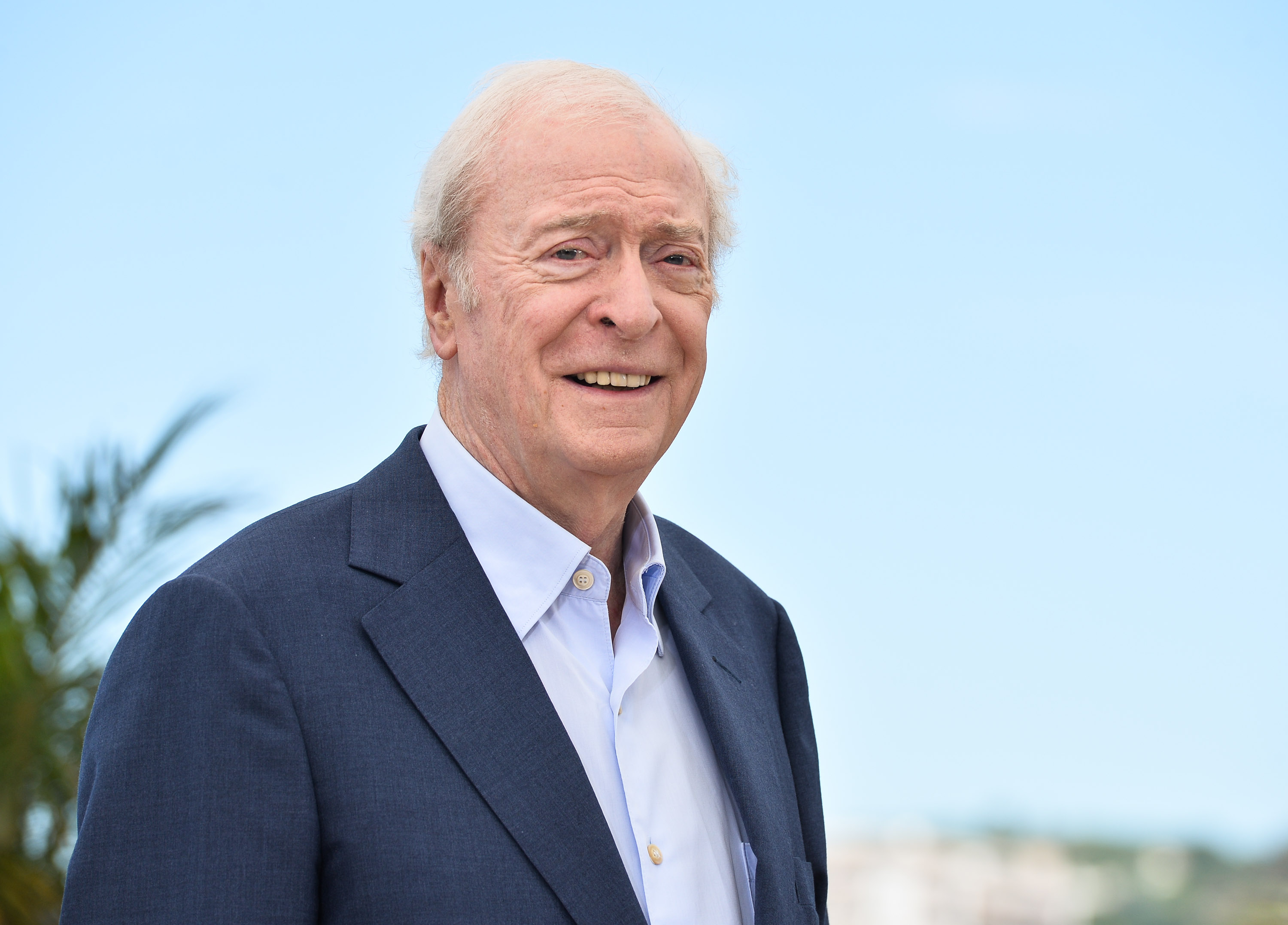 ‘Also I’m 88! There’s not exactly scripts pouring out where the leading man is 88! You know?’

Despite Sir Michael’s comments, The Wrap has confirmed with his representatives that he’s ‘not fully retiring’.

Best Sellers stars Sir Michael alongside Aubrey Plaza and Scott Speedman, and follows a cranky, retired author who reluctantly embarks on a final book tour to help out a young publisher.

Beginning his career in the 1940s, Sir Michael has become one of Britain’s best-loved actors, starring in the likes of The Italian Job, Educating Rita, the Dark Knight trilogy, and Kingsman.

Earlier this year, the star credited his grandchildren with giving him a ‘new lease of life’, saying he wanted to spend more time with them.

He has eldest daughter Dominique, 65, with his first wife, Patricia Haines, and Natasha, 48, with his second wife, Shakira Baksh, as well as three grandchildren.

Speaking about his ‘new outlook on life’, the Oscar winner explained his family are the highlight of his life.

‘I’ve decided to live a bit longer, I’ve cut down on the drink and got a new outlook on life. I thought I wasn’t going to have grandchildren, and suddenly I have three,’ he told Candis magazine.

‘They’re my fountain of youth and have given me a new lease of life without any of the worries or troubles. I’m completely besotted and so is my wife.

‘I’ve had some high points in my life, I’ve won two Academy Awards and been given a knighthood, and I used to think that you couldn’t get better than that but then I got my grandchildren, which is better than anything.’

Metro.co.uk has contacted reps for Sir Michael Caine for comment.