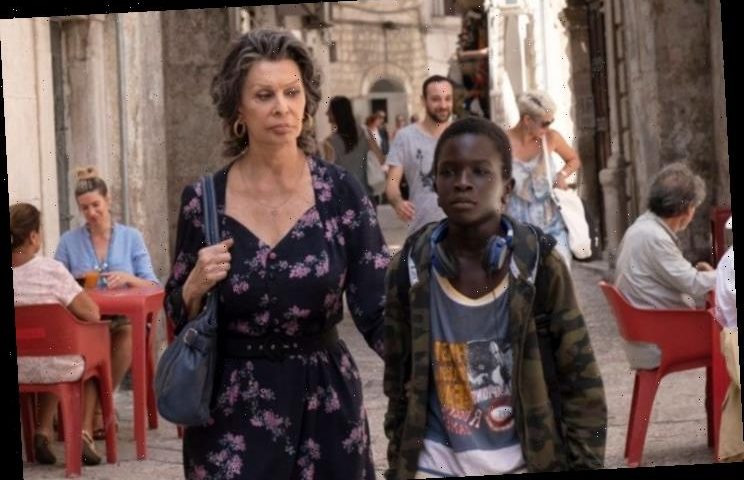 EXCLUSIVE: Sophia Loren, the Oscar winner who has returned to the screen starring in this year’s Netflix move The Life Ahead directed by her son Edoardo Ponti, will receive this year’s KCET Cinema Series Lumière Award. The honor, which recognizes excellence, artistry and innovation and outstanding contribution to film, will be bestowed during a special screening of the film January 28.

Loren and Ponti will join the screening, hosted by Deadline’s Pete Hammond, for a conversation about the movie, her life and career (check out a bit of the conversation in the video below). Tickets to the virtual event are available here.

In The Life Ahead, Loren plays Madame Rosa, a Jewish Holocaust survivor and former sex worker, who is brought together in unlikely circumstances with Momo (Ibrahima Gueye), a Senegalese street kid. After a contentious start they begin to find a deeper connection to each other that ends up changing the course of both of their lives. The pic is her first feature film in a decade.

“We are thrilled to honor one of the world’s most iconic and cherished actresses Sophia Loren with the KCET Cinema Series Lumière Award,” said Hammond, longtime host of the Virtual KCET Cinema Series and KCET’s Must See Movies and Deadline’s awards columnist and chief film critic. “This award is named after the Lumière Brothers who were early innovators in film and it is so fitting for this recipient whose entire career signifies great art in motion pictures.”

In her seven-decade career Loren has amassed credits including It Started in Naples, Black Orchid, A Special Day, Two Women in which she won the Best Actress Oscar, Marriage Italian Style and Yesterday, Today and Tomorrow. She won an honorary Oscar in 1991.

Here’s part of her conversation with Hammond: