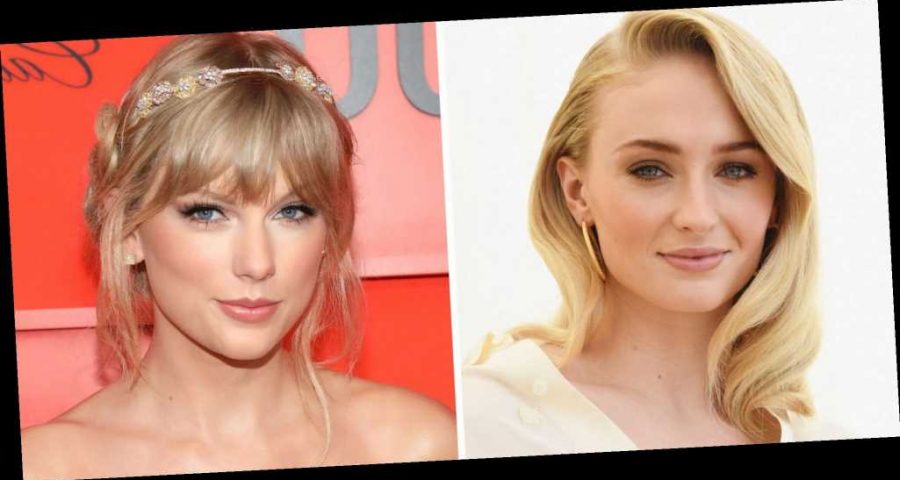 The song does not go easy on its subject, whom Swift has called "Mr. Casually cruel" and "Mr. Everything revolves around you."

Anyway, Jonas's wife, Sophie Turner, is evidently in on the joke. On Wednesday, the Game of Thrones alum shared the song to her Instagram Story, commenting, "It's not NOT a bop" and tagging Swift. Swift shared Turner's Story, writing, "forever bending the knee to the [queen] of the north." We're going to go ahead and assume that Jonas and Swift's 2008 breakup drama (he broke up with her "over the phone in 27 seconds") is water under the (folksy, picturesque) bridge. After all, Swift and ex Harry Styles appear to now be at least friendly acquaintances — acquaintance-plus, if you will. Still, the tracks keep dropping … You ready, Jake Gyllenhaal?