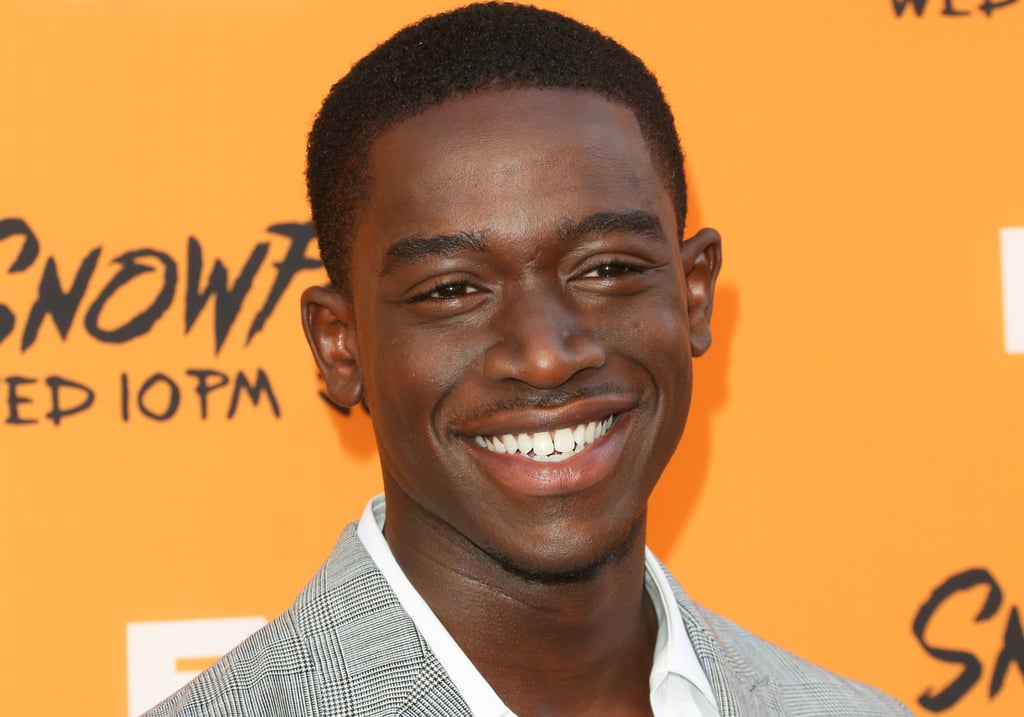 You might not know Damson Idris just yet, but you will soon. The 27-year-old English actor has been raking in the roles on his side of the pond and only recently began making a name for himself in Hollywood. You most likely recognize his (charming) face from FX’s crime drama Snowfall — created by the late Boyz n the Hood director John Singleton — but you’ll definitely be seeing a lot more of him in the future. He’s already made an appearance in Jordan Peele’s The Twilight Zone reboot alongside Sanaa Latham and he’ll either be scaring the bejeebus out of us or becoming a tragic victim of modern society’s dependence on technology on the upcoming season of Black Mirror (you never know with that series).

Whatever his future projects are, we’re just happy we get to see more of his irresistibly handsome face! You haven’t seen a leading man until you’ve seen Damson’s come-hither smolder. And those piercing brown eyes?! Go on, scroll through some of Damson’s photos and tell me he doesn’t hypnotize you with that smile.