Moving forward. A week after Naomie Olindo and Metul Shah confirmed their split, the 28-year-old Southern Charm alum is grateful for all the support she’s received as she attempts to move on.

The L’Abeye founder reposted a snap via Instagram Story of one of her customers, who was excited about their latest order of clothes. She originally added the caption to her post: “We love you @Naomie_Olindo.” 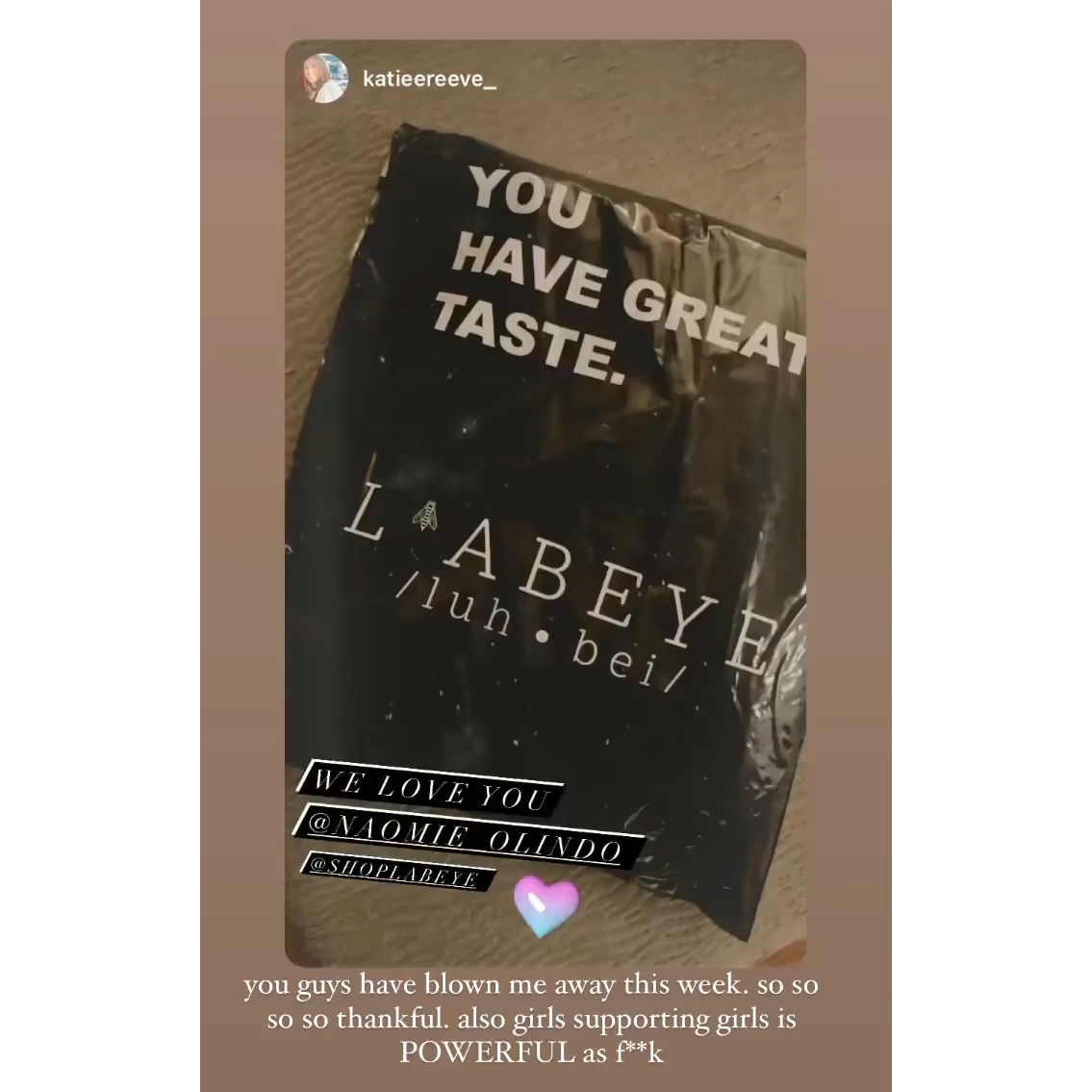 As Olindo reposted the Story onto her own page, she added her own caption. “You guys have blown me away this week,” she wrote on Saturday, July 17. “So so so so thankful. Also girls supporting girls is POWERFUL as f–k.”

The fashion entrepreneur and Shah, 30, split after cheating allegations, just one month after the couple moved to New York City together.

The Bravo alum seemingly confirmed the rumors of infidelity via Instagram Story in July. “Nothing will be worse than losing my dad but this is a close second,” she wrote at the time, alongside a teary selfie. “Betrayal is never easy for anyone and I’m just so sorry to anyone else that has stumbled across those terrible messages.” 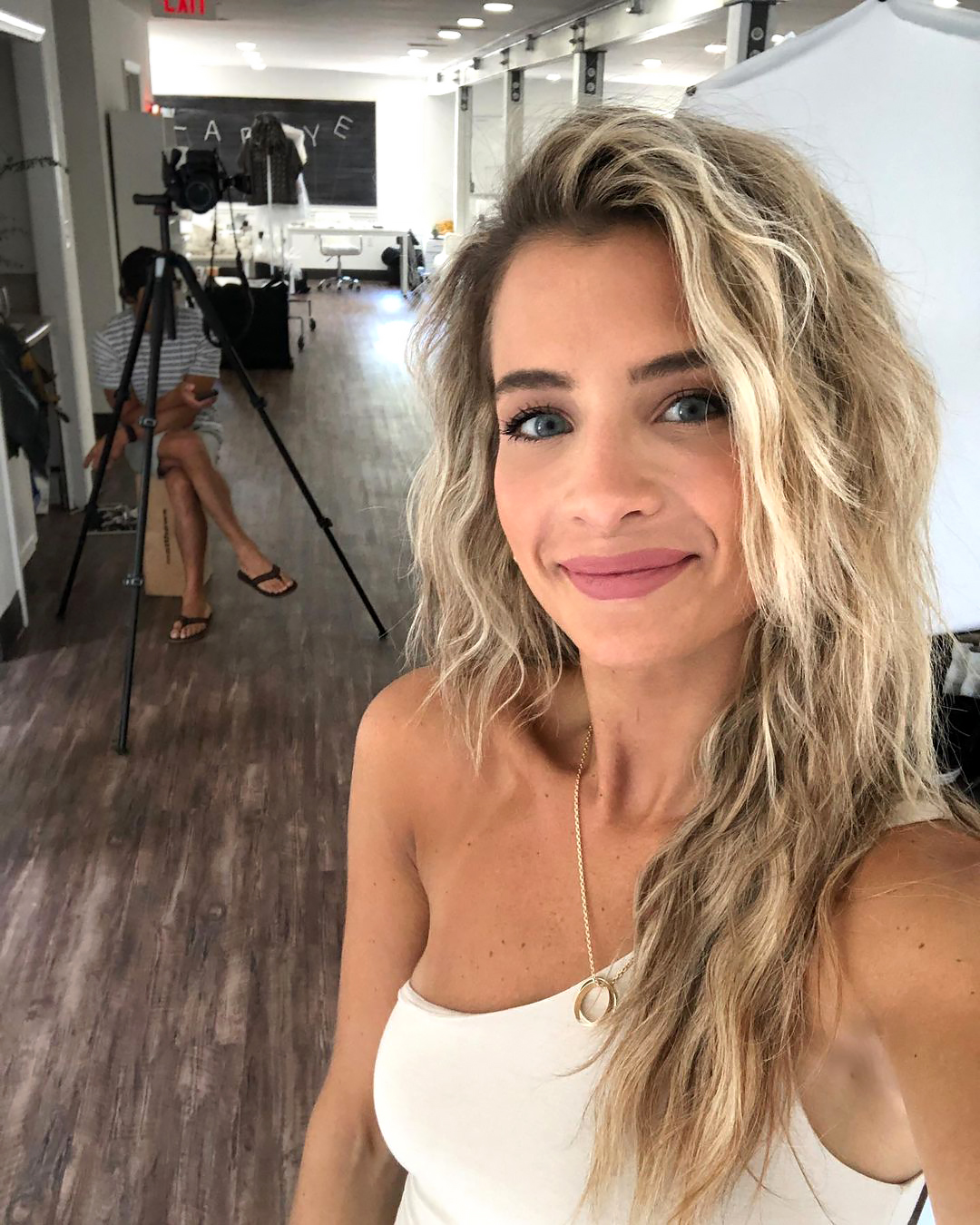 News of the pair’s breakup was confirmed on Monday, July 12, and the North Carolina native has since relocated back to Charleston, South Carolina.

Fans speculated about the duo’s relationship in early July after Olindo deleted most of the Instagram photos of the two of them together. At the time, fans were quick to note that they no longer followed each other on social media, but the doctor had not deleted the snaps of the pair from his feed.

Prior to their split, the former Bravo personality announced her “Charleston farewell tour” in May and revealed the longtime couple was moving up north to New York.

Her friend Madison Simon, who appeared on season 7 of Southern Charm, shared a heartfelt goodbye before the big move in June.

“We tried to convince them not to go, but it didn’t take so idk maybe we’ll just join them. Miss you already,” Simon wrote via Instagram at the time.

Days later, the designer confirmed the then-couple had successfully moved. She wrote via Instagram, “Hi! We live in New York now 🙃 Highlight from the last week: living in a beautiful and comfy @bluegroundhomes apt until we find a permanent place.”

The former couple first went public with their relationship in 2018 before Shah joined Olindo on the Bravo show.

“He wanted nothing to do with it [at first]. But he did it for me which is really nice. I know he didn’t want to. But he handled it like a champ,” she previously told Decider in May 2019 before gushing about their relationship. “He makes me want to do better. He’s an amazing dancer, I have probably hundreds of videos of him dancing. Metul, he’s really helped me [see] I don’t need to go out all the time and people also shouldn’t be pressuring you to do it. I definitely go out less and am home a lot more but I’m so much happier that way.”

After the couple celebrated their three-year dating anniversary, it was revealed that Olindo would not be returning for the seventh season of the show before they planned to move to Manhattan for Shah’s job.