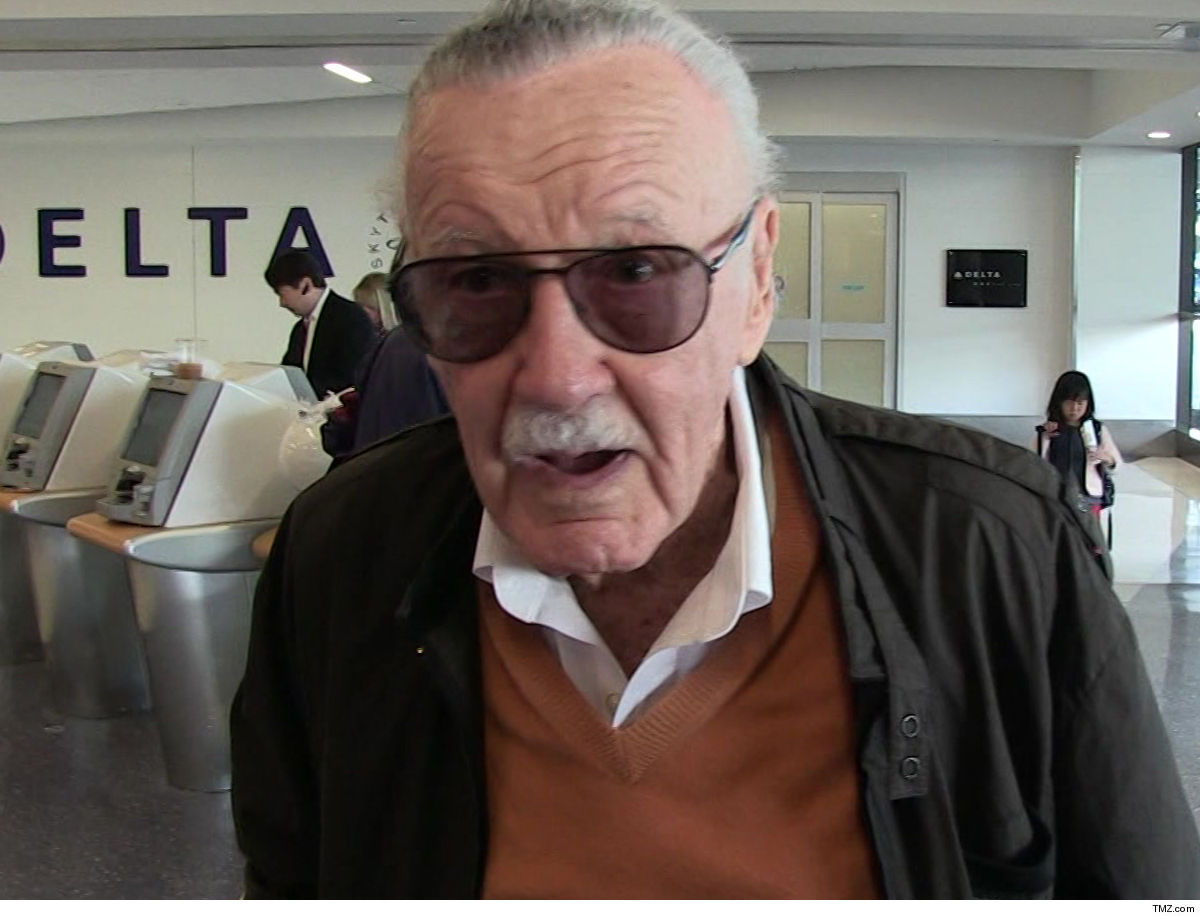 Stan Lee‘s former business partner and friend has been charged with several counts of elder abuse.

It was back in July when Lee’s legal team filed docs requesting a restraining order against Morgan. In the docs, Stan’s attorneys claimed Morgan mishandled more than $5 million of Stan’s money and he had suffered severe physical and emotional injuries because of Morgan. The docs also claimed Keya tried to isolate Stan from his family and moved him to an undisclosed location.

The order was eventually granted by a judge.

At the time, Morgan told us, “For over 10 years I have shown nothing but love, respect & kindness to Stan Lee, & his wife, a fact he has repeated countless times.”

He continued, “This is a witchhunt by his daughter and her lawyer against me because she cannot stand the fact Stan likes me so much. I will 100% prove beyond a shadow of a doubt that the allegations against me are false. The truth will come out.”

Stan died at a Los Angeles hospital in November at 95. His death certificate listed heart failure and breathing issues as his official cause of death.