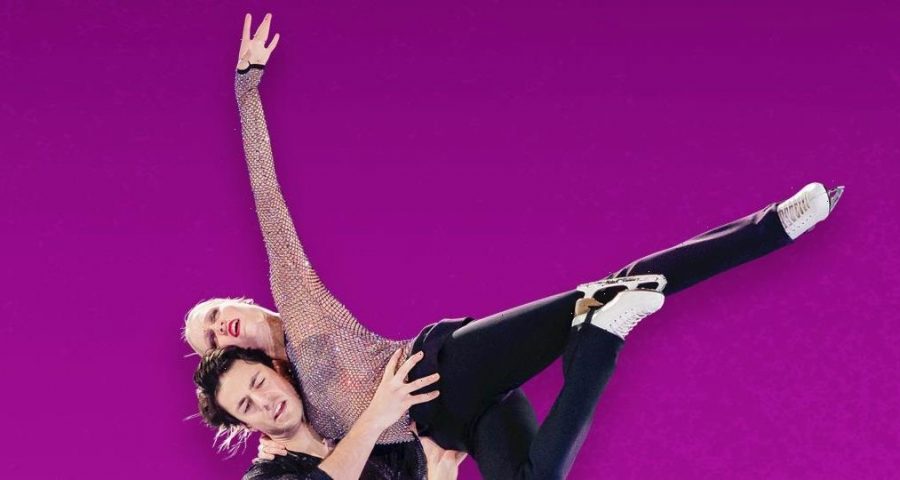 Ready for their encore! After postponing shows for the first time in more than 30 years amid the COVID-19 crisis, the Stars on Ice tour is making a triumphant return to arenas near you.

Hollywood Hits Pause on Films, Concerts and More Over Coronavirus

Founded by Olympic figure skater Scott Hamilton in 1986, the annual tour got its start in the northeastern United States and quickly expanded. Eventually, the all-star skaters went international, traveling to Canada, Japan and China to perform. The tour has also made appearances throughout Europe, Brazil and Korea, completing more than 1,600 shows since its inception.

In 2020, Stars on Ice was forced to cancel its annual tour due to travel restrictions put in place by health experts and government officials amid the coronavirus pandemic. 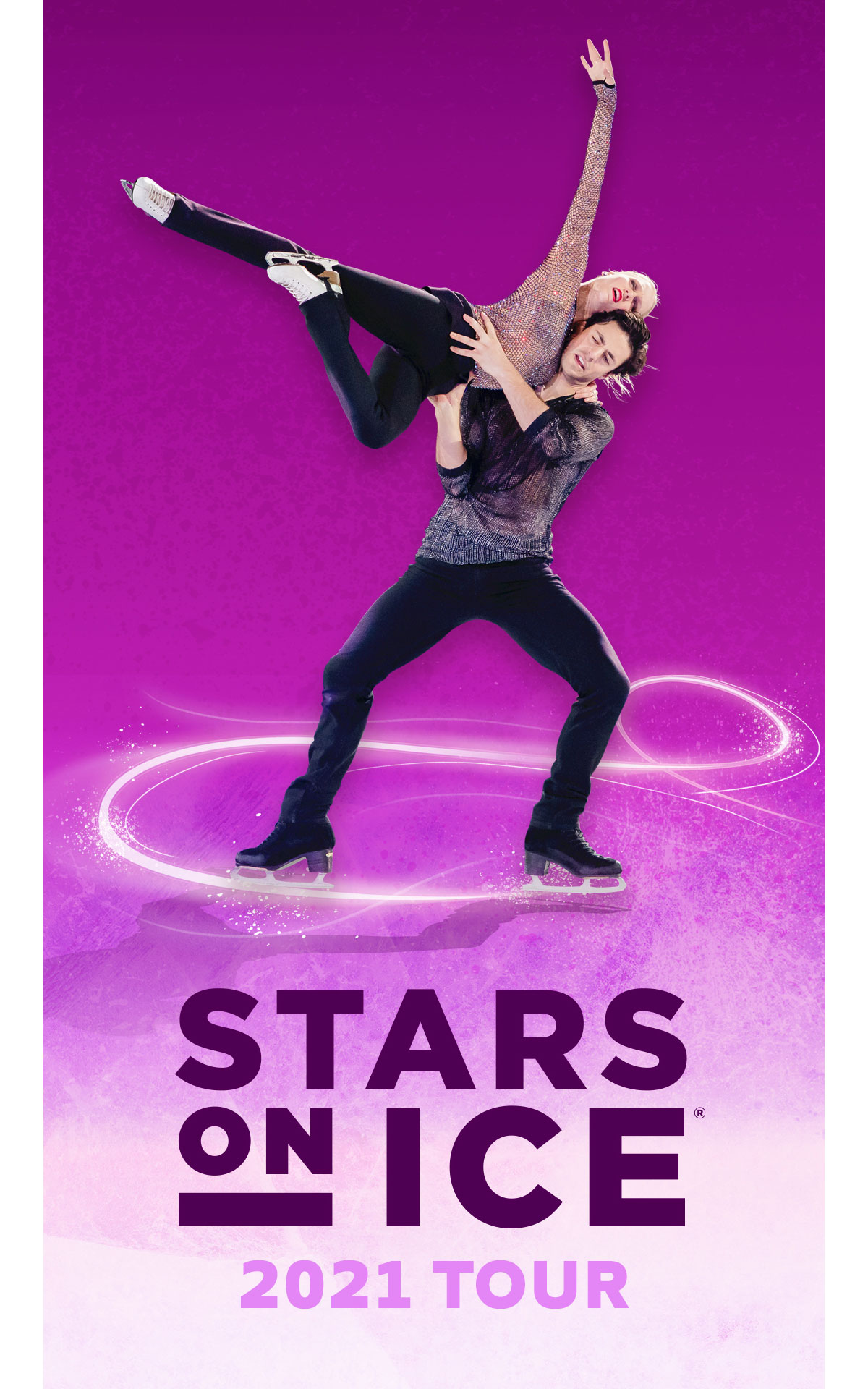 “The decision was made to cancel the 2020 Stars on Ice tour for the health and safety of its skaters, staff, partners and fans,” the event’s website states, hinting that the team was already dreaming up ways to “bring the beauty, intrigue and awe” back to its loyal fans as soon as it was safe to do so.

This year the tour is scheduled for a triumphant return with a lineup filled with iconic skaters. 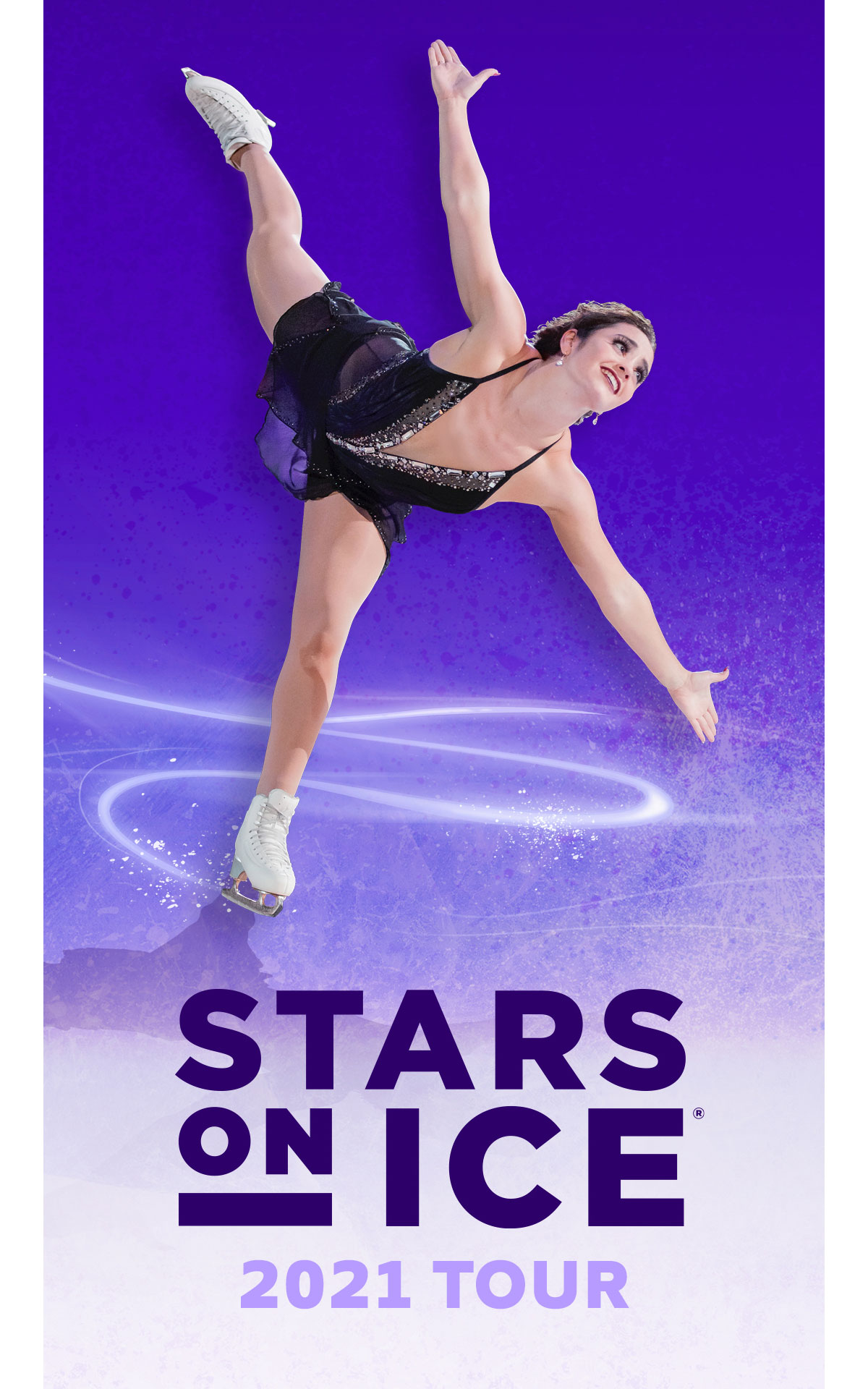 Four-time World Champion Kurt Browning, and two-time Olympic Silver Medalist Elvis Stojko are the headliners for the tour which is slated to commence in October. Olympic Gold, Silver and Bronze Medalist, and three-time Canadian Champion Kaetlyn Osmond will also be bringing her immense talent to the tour, along with 2018 Olympians Kaitlyn Weaver and Andrew Poje and World Champion Jeffrey Buttle.

Olympic Athletes: Where Are They Now?

A special treat for fans on this year’s tour will be the first time Olympic Gold, Silver and Bronze Medalist, and two-time World Champion Meagan Duhamel will pair up to skate with Olympic Silver Medalist Dylan Moscovitch.

Tickets for the Canadian leg of the upcoming tour go on sale Thursday, May 20, and U.S. dates will be on sale soon after. For more information, visit the Stars on Ice website to stay updated on the latest show announcements.