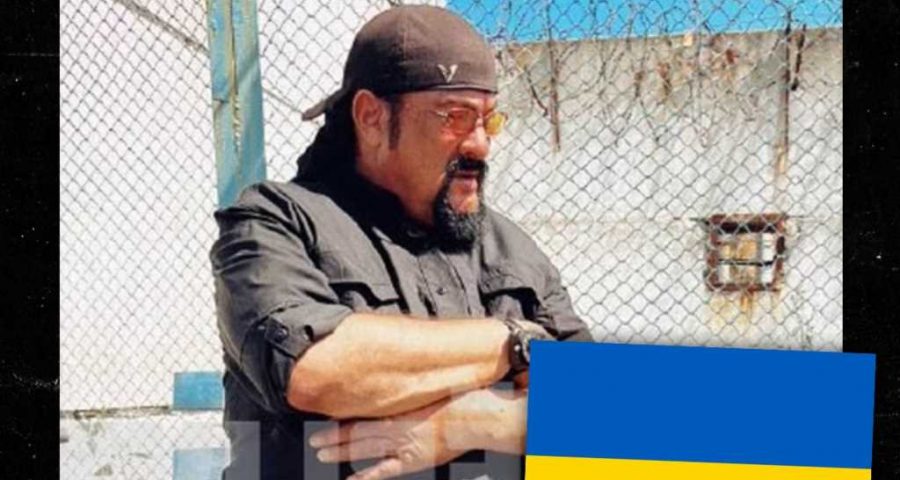 A rep for NOVA Ukraine, a nonprofit that spreads awareness of the war while providing aid to Ukrainians, tells TMZ … the fact Seagal showed up at a Russian prison site — where upwards of 50 innocent lives were taken at Putin‘s behest — is despicable, especially since it served as nothing more than a photo-op.

Steven Seagal Poses at Russian Jail Where 50 Ukrainians Were Killed

They call it a “reprehensible example of how when your career is already tarnished some of us scrape to the lowest levels of Earth to claw back any relevancy, even being paraded around by dictators who oppose the U.S.”

The rep adds that those who are flirting with Russia during this dire time — like Seagal — deserve to have sponsorships and opportunities stripped from them … much like how businesses are exiting en masse there in general. SS hasn’t had a mainstream Hollywood career in ages, so that wish is already coming true for NOVA.

Michael Capponi — President of the Global Empowerment Mission, another org that’s working to help Ukraine — tells TMZ … Seagal, per usual, is acting as a pawn for Putin and that the guy was clearly given special access to the jail in question.

He continues by saying they’ve been on the ground there for 5 months, and adds this about the narrative Seagal and Russia are trying to spin … “The notion or suggestion that Ukraine is doing this to themselves is not only patently false, it’s dangerous misinformation and comes solely from Russian propaganda.” 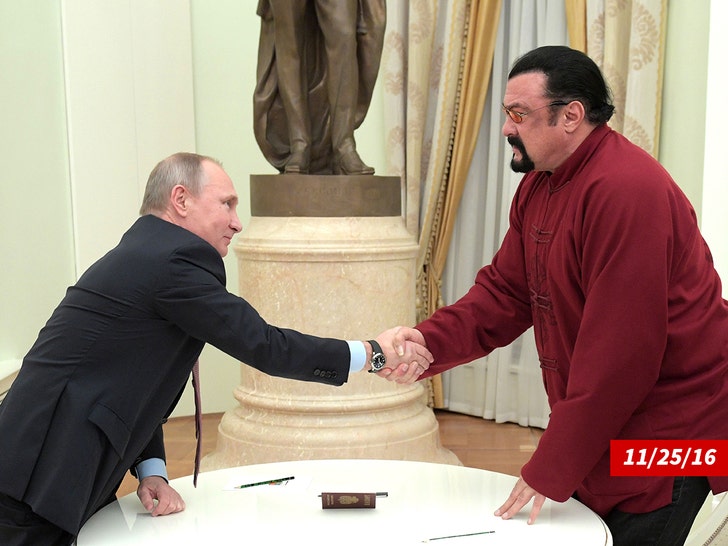 Capponi concludes … “This is nothing but someone drinking too much Kool-aid. It has 0 merit. Ukraine is doing everything it can to defend its sovereignty. Ukraine is not attacking its own people.”

Like we said, Seagal isn’t earning many new friends by inserting himself in the situation — and may have burned even more bridges that weren’t already torched.