Strictly Come Dancing star Amy Dowden has revealed she has been secretly battling with Crohn’s disease. 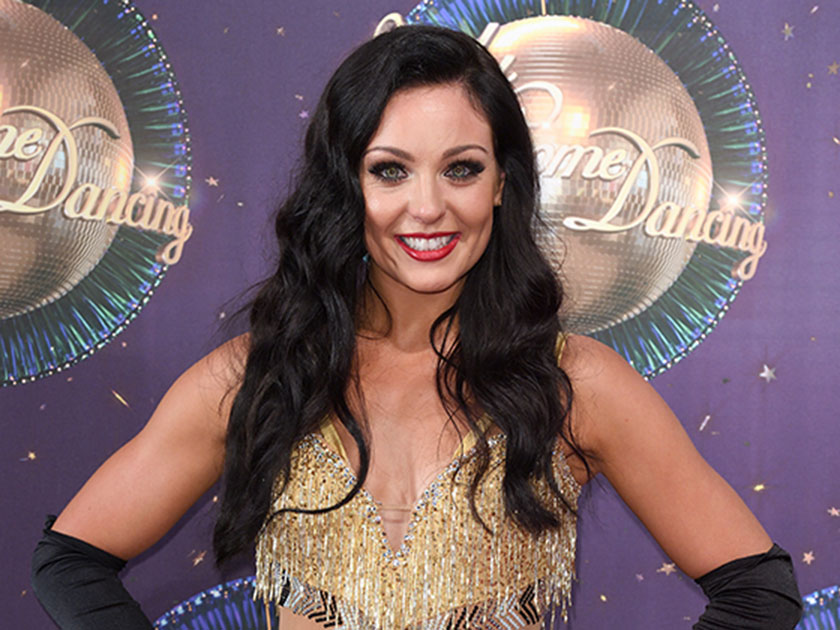 The 27-year-old, who has lived with the condition since she was a child, has finally come clean about her diagnosis in a bid to use her experience to help others, admitting she kept it a secret because she ‘didn’t want to be known as “Amy with Crohn’s”.

‘It will be a relief that people will finally know, but I don’t want any sympathy. It doesn’t define me, it’s just part of me, and I want this to be a positive story.’ 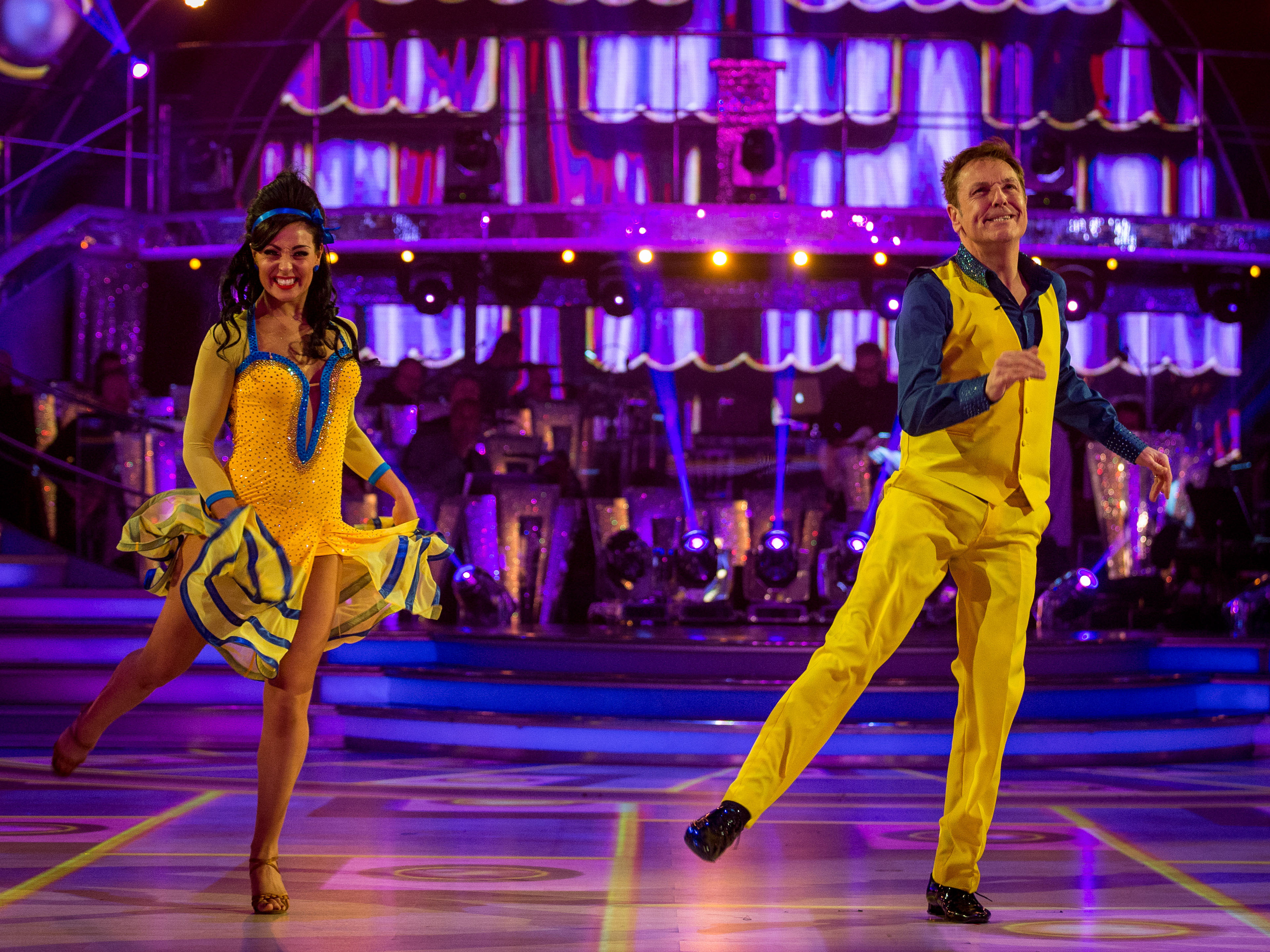 The news will come as a shock to most of her Strictly family, as Amy admits only a handful of her co-stars knew about her illness, including Oti Mabuse and Dianne Buswell.

‘I didn’t want any sympathy, but there’s been days when I’ve not been myself and returned home from rehearsals and been really unwell,’ said Amy, who is now working with Crohn’s and Colitis UK.

‘People are often shocked by my day-to-day, but for me it’s just normal.’ 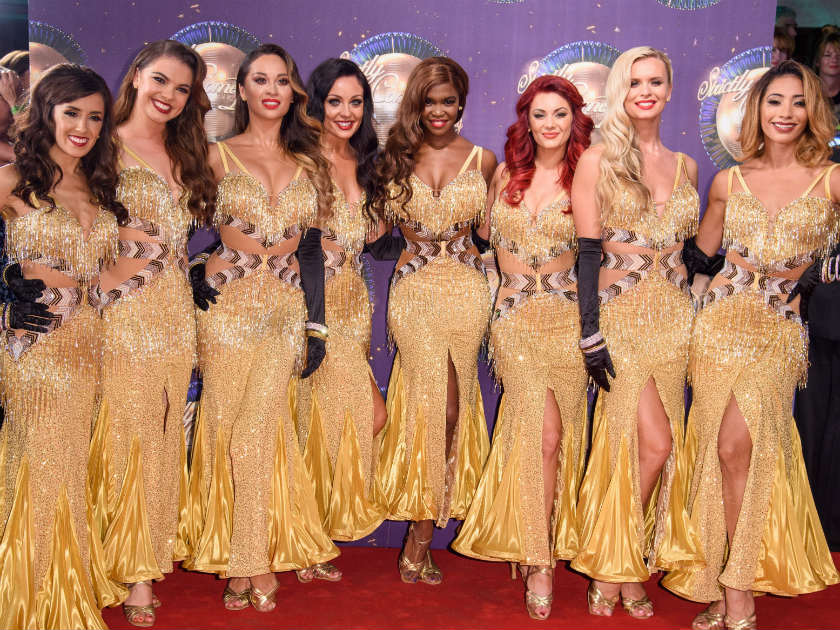 She added: ‘There are occasions when I’m on tour, like the other week on Here Come The Girls, when I’m being sick in between the dances.

‘The theatre wanted to call an ambulance. But the performance must go on. I come out and put a smile on my face. It won’t stop me.’

Meanwhile, the NHS describes Chrohn’s as a lifelong condition in which parts of the digestive system become inflamed.

People with the disease commonly experience phases of intense abdominal pain, severe vomiting, exhaustion and bloody diarrhoea, among other symptoms.

From our sister site Woman.