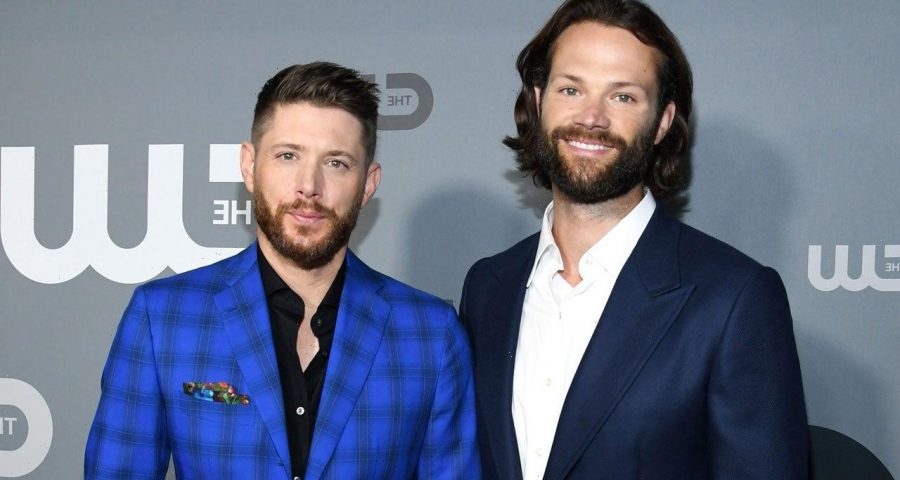 Brothers for life! Jared Padalecki is once again reiterating that there’s no bad blood between him and his longtime former Supernatural co-star, Jensen Ackles.

In June, Padalecki responded to a fan on Twitter who asked if he was involved in a reported prequel series to Supernatural, on which Ackles will serve as the narrator and producer. Padalecki said he’d heard nothing of the project and was “gutted” about not being involved.

Speaking with The New York Times last week, Padalecki explained that there had been a bit of a misunderstanding, and he and Ackles had hashed out any issues they may have had.

“I hadn’t heard of it, and then he and I chatted [the next morning]. He just kind of explained, ‘Man, it’s not picked up yet. It’s not even written yet,'” Padalecki recalled. “He knows and I know how much Supernatural means to both of us.”

Padalecki said that Ackles hadn’t been keeping the news of the prequel series secret from him, but rather had just been playing his cards close to the vest.

“It was just something that he didn’t feel really even existed yet,” Padalecki said. “But he has been like, ‘Hey, I’ll let you know what’s going on.'”

Padalecki explained that he wasn’t trying to start any disagreements or send fans to attack Ackles, or anything of the sort.

“It was just one of those things that because it was online, and people were assuming I was part of it, I really wanted to just say, ‘Hey, I’m not keeping a secret from you guys. I just don’t know about this,'” he shared. “I should be old enough to know better than to put something out there and expect that people will understand.”

Padalecki admitted that it is “hard to tweet a specific tone,” and therefore, “I try to avoid social media as much as possible because of that.”

Back in June, following his “gutted” tweet, Padalecki tweeted at Ackles with a link to an article about the prequel series, and wrote, “Dude. Happy for you. Wish I heard about this some way other than Twitter. I’m excited to watch, but bummed that Sam Winchester had no involvement whatsoever.”

Padalecki later tweeted that he and Ackles had subsequently spoken, and that their friendship and working relationship was still intact.

“@JensenAckles and I had a great talk, as we do often, and things are good,” he wrote. “The show is early in the process with miles to go. We’ve travelled a lot of roads together, and sometimes those damn roads have bumps. Bumps don’t stop us. Once brothers, always brothers.”

@JensenAckles and I had a great talk, as we do often, and things are good.
The show is early in the process with miles to go.
We’ve travelled a lot of roads together, and sometimes those damn roads have bumps.
Bumps don’t stop us.
Once brothers, always brothers. #spnfamily

Speaking with The New York Times, Padalecki explained the unique nature of his relationship with Ackles — whom he co-starred with as his on-screen brother for all 327 episodes across 15 seasons of Supernatural.

“I love Jensen deeply. He’s my brother — he has been for many years, and he always will be, no matter what,” Padalecki said. “He’s spent more time with me on camera than anybody probably ever will, so he knows my strengths and weaknesses more than I do, and vice versa. I respect his opinion.”

“There were a lot of tears all over but Ackles and I were kind of looking at each other like, ‘Man,'” he shared. “It was kind of like finishing the Seattle Marathon. We did it. Dude, we did it, you know? We put in the work… I’ve been with you for 15 years, 15-1/2 years. I’ve seen you sweat. I’ve seen you bleed. I’ve seen you hurt. I’ve seen you going through stuff personally and put it aside for this show, for your character and I know I’ve done the same and it was bittersweet. But it was sweet, man. It was happy.”

“It felt like I could do this again,” he added. “Even after 15 seasons. Let’s call Peter Roth and Mark Pedowitz and see if they’ll have us for 15 more.”